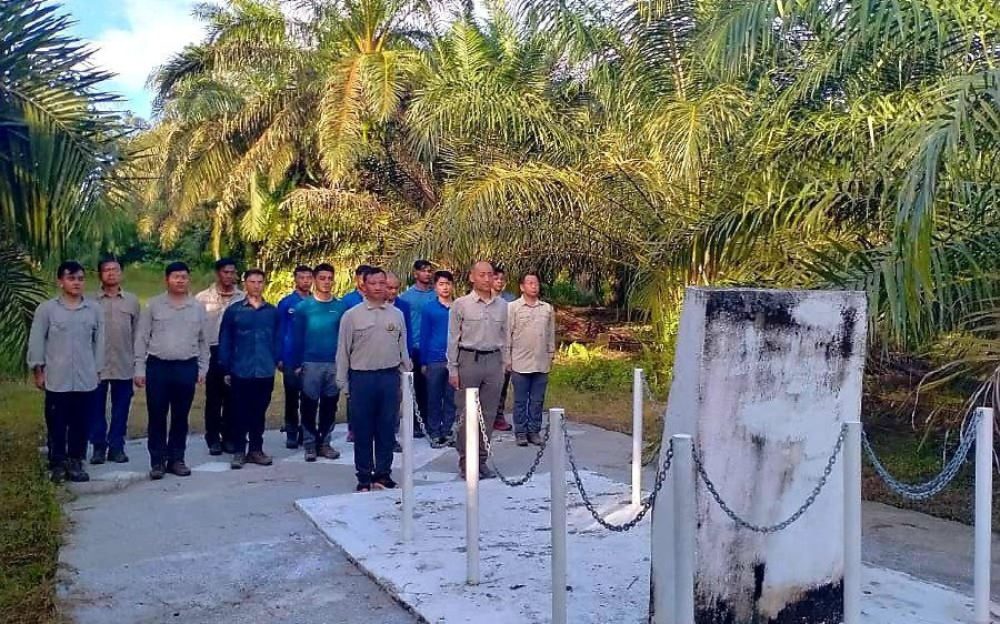 A team from the Queen’s Gurkha Signals (QG Signals) are undertaking the gruelling Sandakan-Ranau Death March which is turning out to be an eye-opening experience to this infamous historical event.

Major Om said, “I am the oldest in the group. For me, this has been a lifetime experience. The members of the group are aged between 20 and 50. The group came to know about the death march through a friend as they were planning for an adventure tour in 2019. We wanted to do something special, so a friend recommended us the Sandakan-Ranau Death March, which is one of the most significant events of war history.

We were told it is very challenging, so we thought, let’s do it. We knew little about the death march before this, and we have learnt a lot from our tour guide Tham Yau Kong, who supported us all the way and has given us the details. The weather here is also a challenge to them as they are from a cold climate in the United Kingdom. When we landed in Sandakan, the weather was humid. We are out of our comfort zone. We were sweating a lot, and it was a memorable experience.” 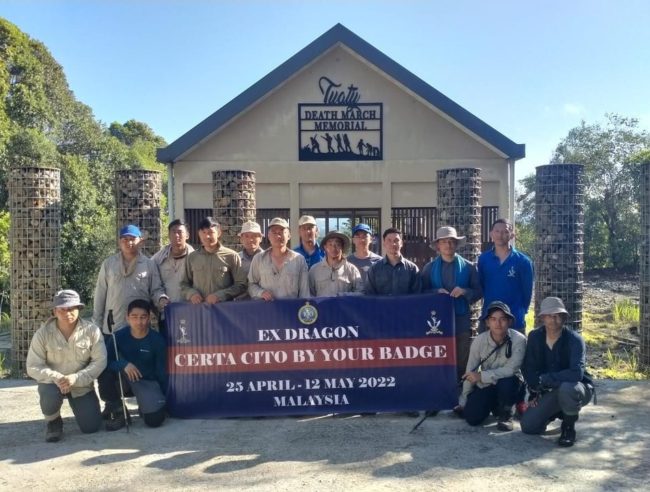 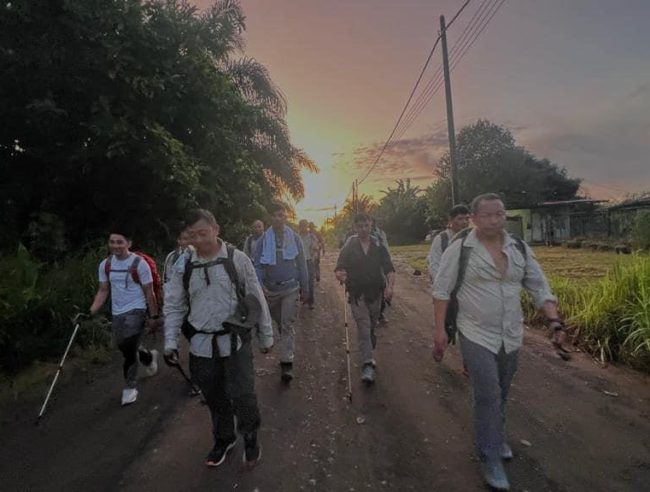 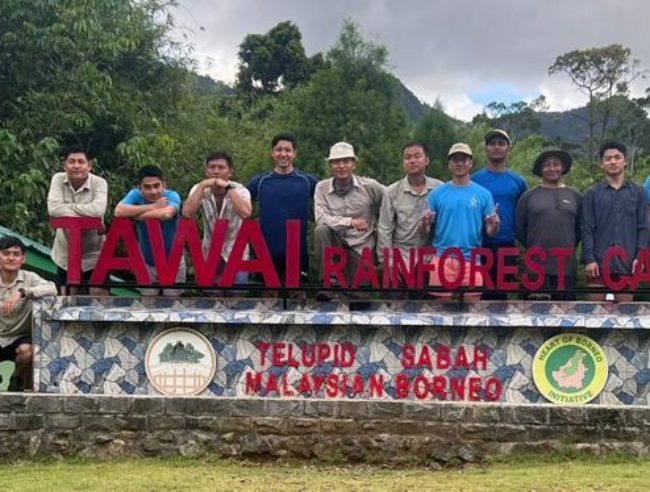 The group leader, Captain Gopal Krishna Saru, said, “the gruelling walk is a historical march despite having to deal with the challenging hot weather. We are enjoying the walk, as we are learning a lot from the perspective of history along the way despite walking under the scorching heat. It was interesting to learn how the POWs walked without water and food. Our intention to embark on this walk is also to pay honour to them. Personally, I have never done a long distance walk before, (though I have been on runs) of up to 100km in the United Kingdom. On average the group walk between eight and eleven hours a day. The greatest distance in a single day was 35km, adding however that he was delighted to be here and appreciated the love and local hospitality accorded to them.”

Meanwhile, Tham who specialises in the Sandakan-Ranau Death March said, “since the adventure group came from temperate weather, it was naturally challenging to them. We have prepared packed breakfasts and lunches for them. In the evening, they put up in village community halls along the way. Dinners would be served by the villagers as this is part of a community-based tourism to benefit the rural people. 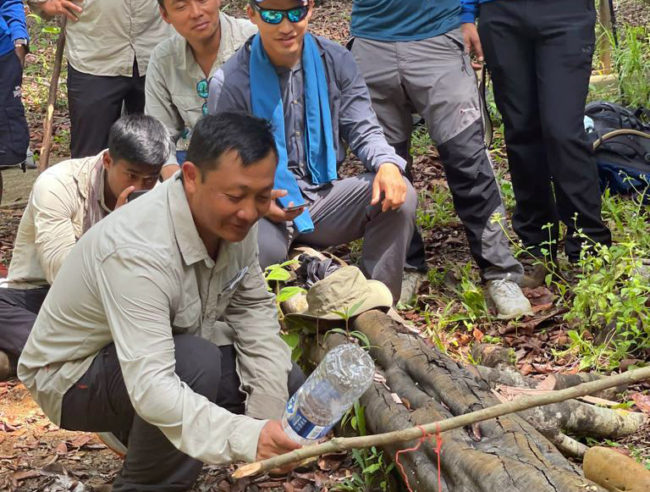 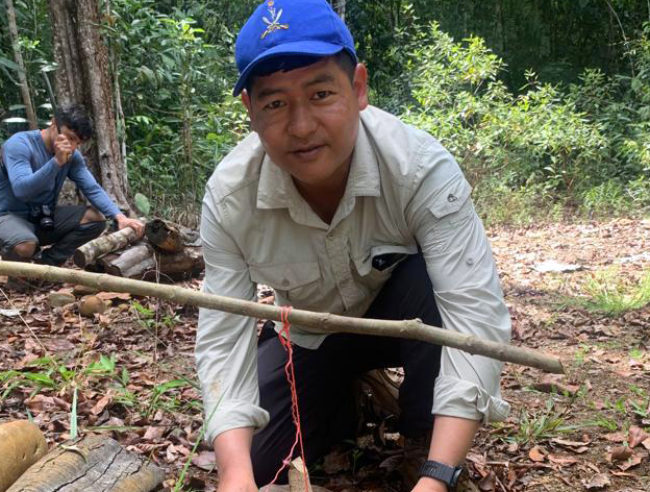 The Sandakan Death Marches were a series of forced marches from Sandakan to Ranau which resulted in the deaths of more than 2,000 Allied POWs held captive by Japan during the Pacific campaign of World War II at the Sandakan POW Camp, North Borneo.

The first death march was in January 1945 where 455 POWs were moved. This was followed by the second group of 536 POWs in May 1945. All the POWs from the third group, which left Sandakan in mid-June, died during the march or upon reaching Beluran. Of the 2,434 POWs involved in the forced marches, only six men survived, having escaped with help from locals.