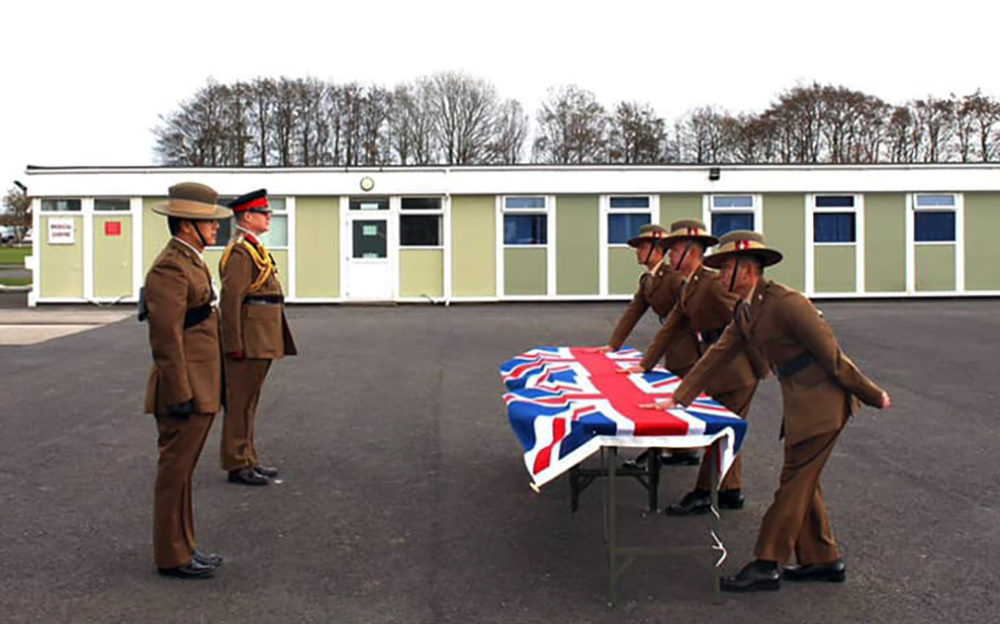 On the 19th of February 2021, 96 Gurkhas from Recruit Intake 2020 took part in their Attestation parade in Altcar Training Camp.

Colonel of the Regiment, Major General JJ Cole OBE accompanied by the Colonel Royal Corps of Signals, Colonel Mark Brookes, as the inspecting officers at the parade.

The following trade allocations were announced at the end of parade and we wish all the very best for their Initial Trade Training in Blandford. 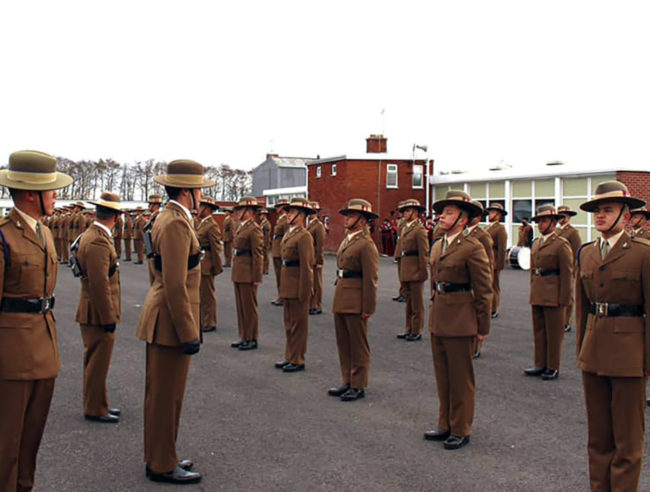 Long Service and Good Conduct medals were also presented to: 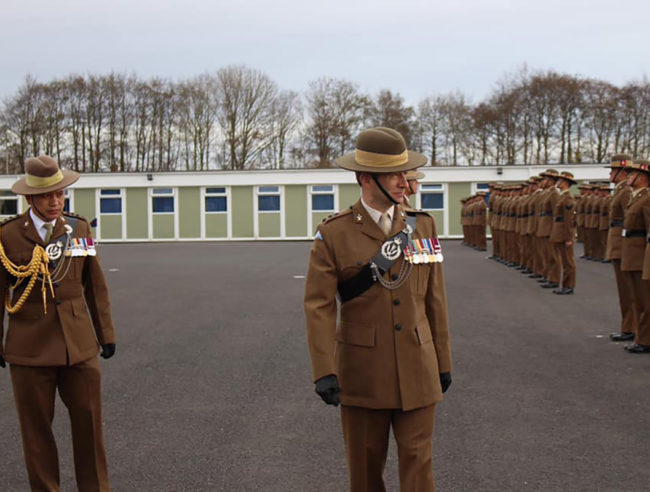 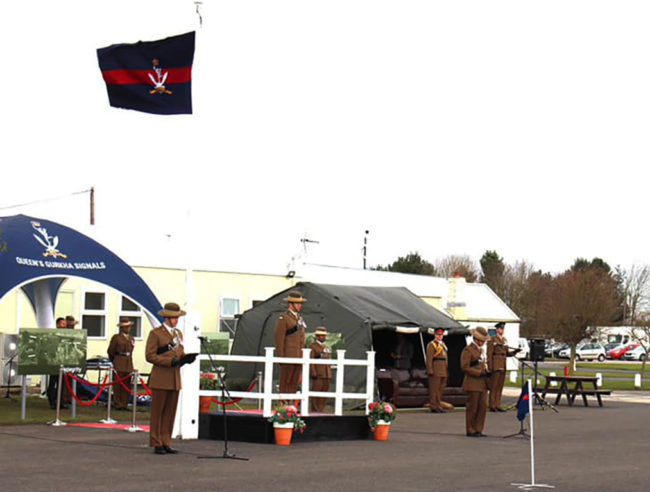 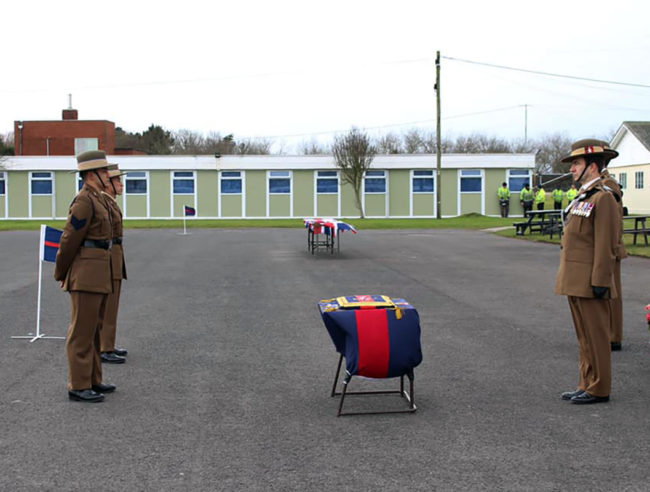