The second phase of the event was the Queen’s Own Gurkha Logistic Regt Bhela, the celebration for Regiments 61st Birthday. The cutting of special Birthday Cake was followed by the reading of our history. The final event of Commanders Sword Competition 2019, the inter Squadron Tug of War also took place with the Light Aid Detachment becoming the winners of  the Tug of War. 28 Squadron was declared as the overall champions. 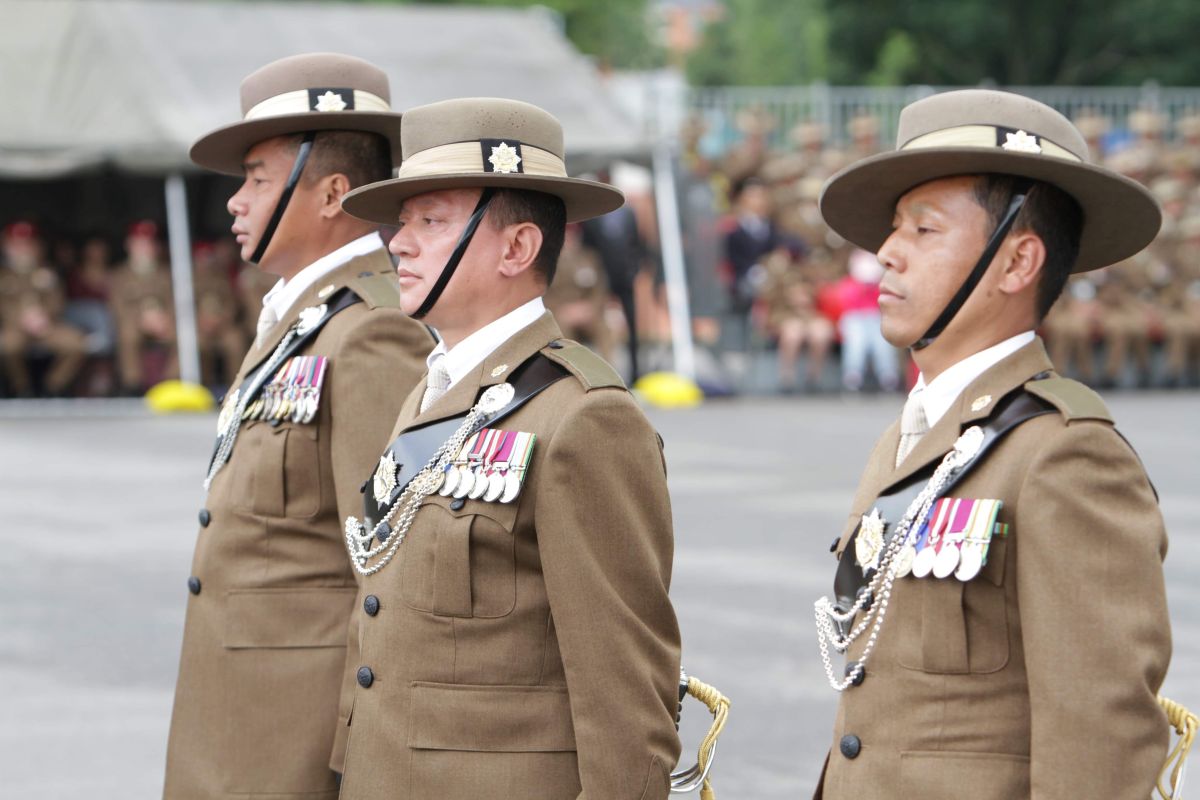 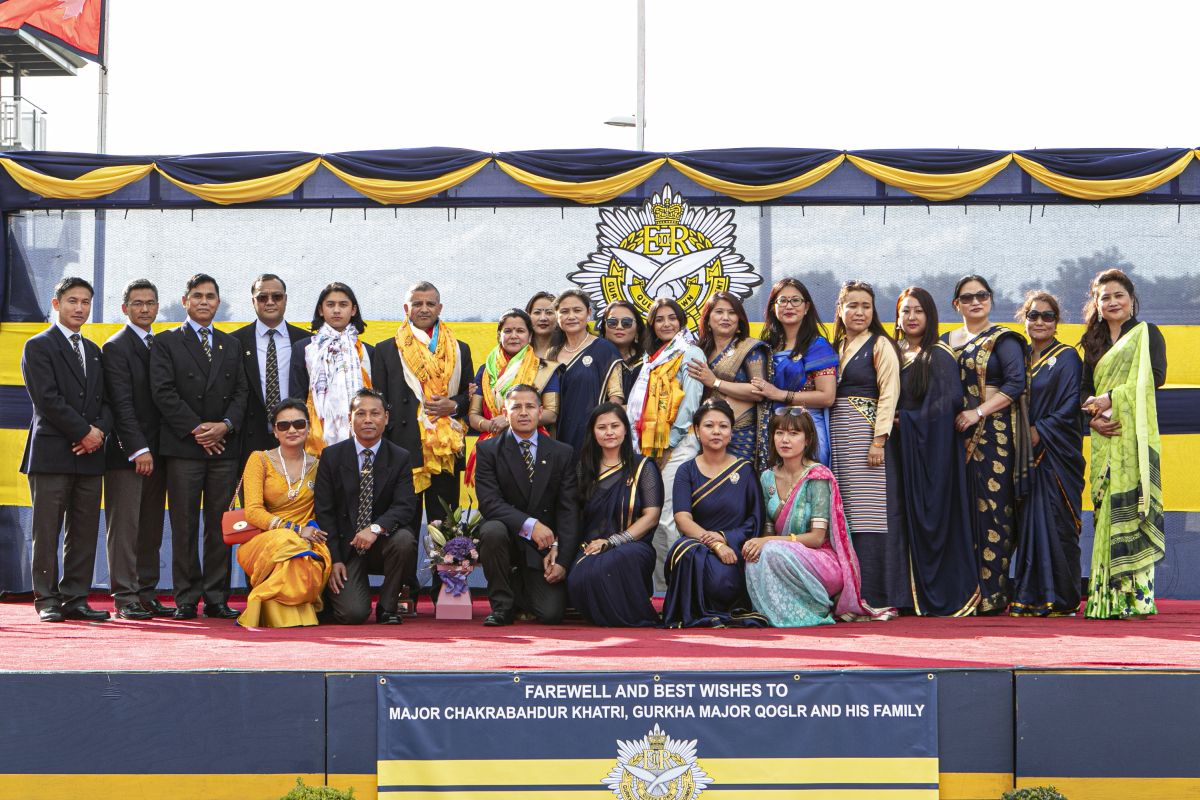 We also bid farewell to the outgoing Gurkha Major, Major Chakra Khatri. The day culminated with the customary cultural shows and cocktail dances. 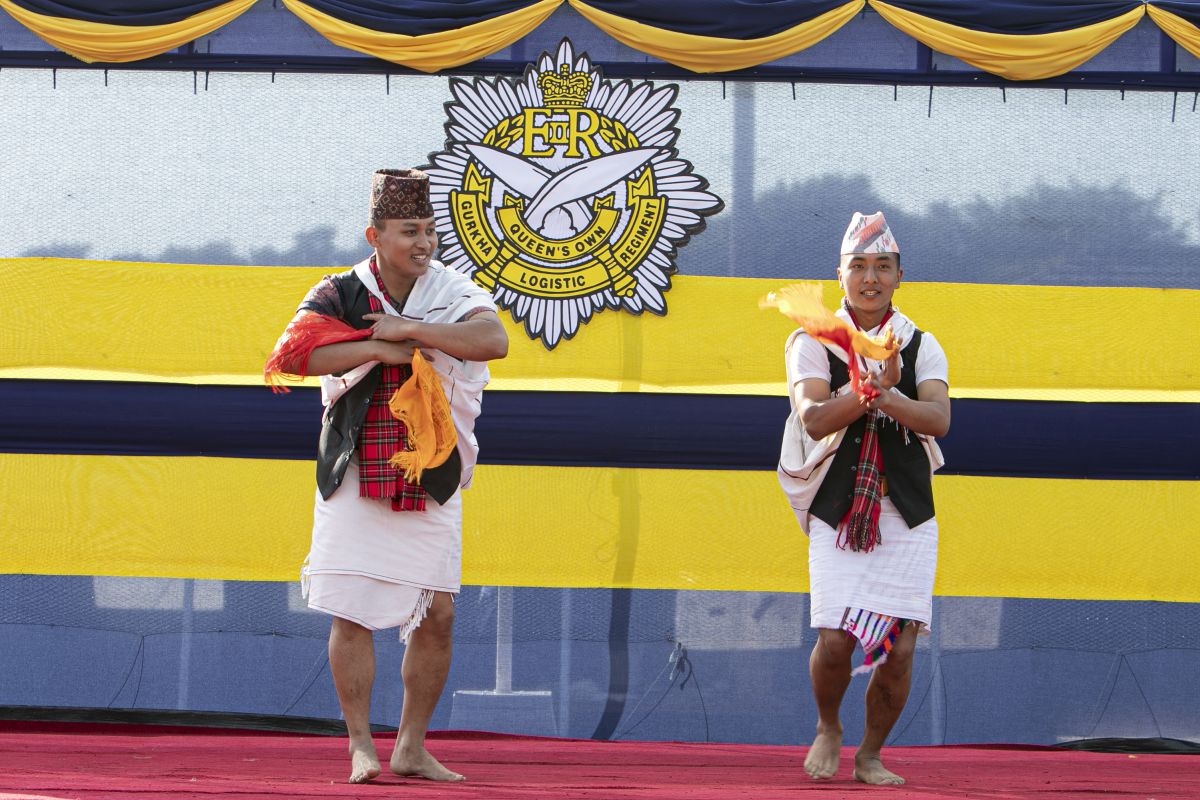