Queen’s Own Gurkha Logistic Regiment take to the slopes 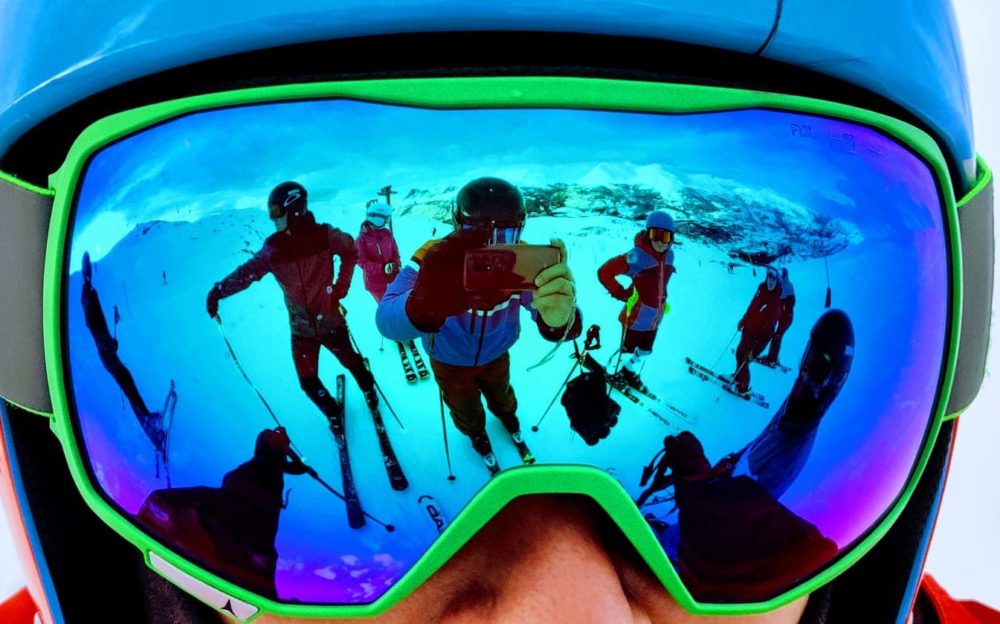 This year theteam had eight personnel of which four were novices, who had never been near skis before. The team had the privilege of hosting Officer Commanding 36 Headquarters Squadron, who himself had a first-hand experience of Ski races. 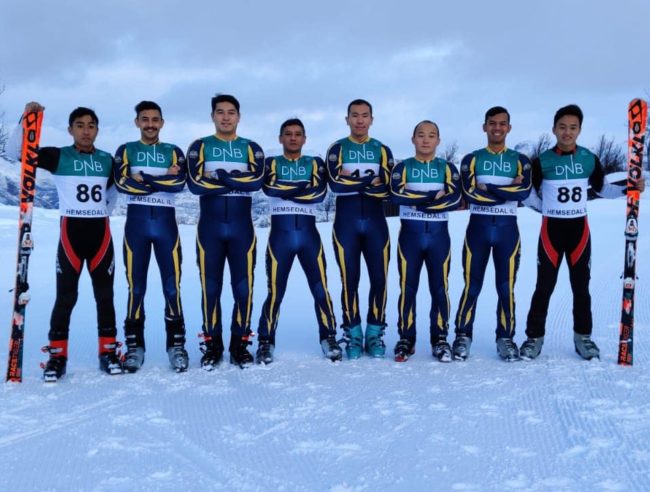 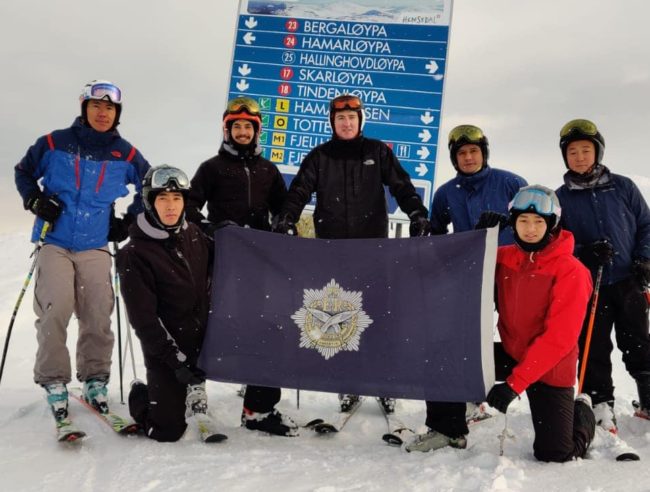 At the end of the training package, slalom and giant slalom races were organised testing nerves and skills of all individuals.

The team managed to get good results with Corporal Min Gurung finishing 12th and Corporal Vishal 26th position. Our novices were amongst some of the fastest too.