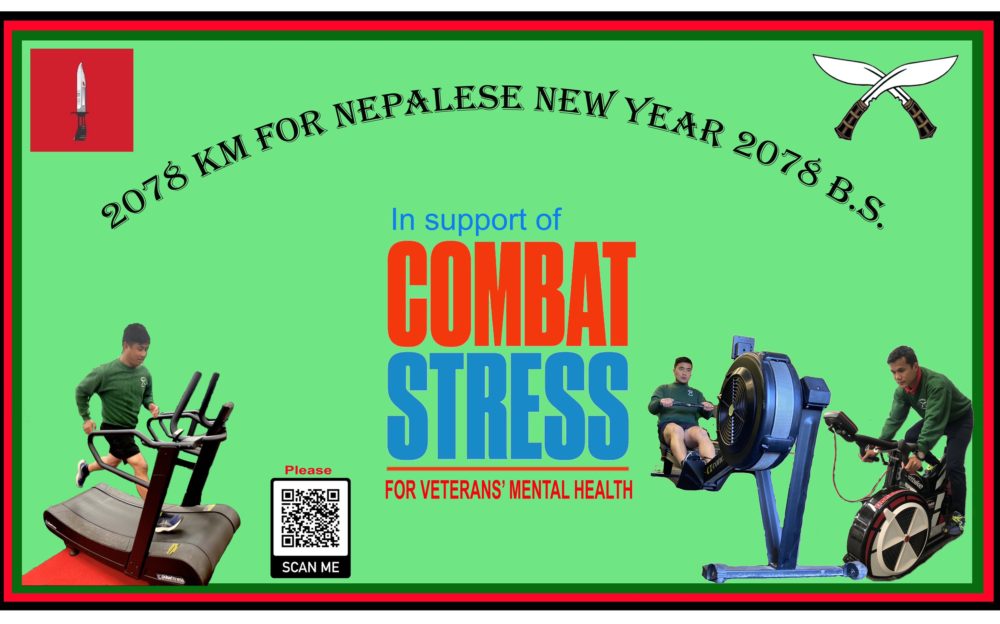 Raising funds for a great charity

Gurkhas from the Infantry Training Centre at Catterick have raised more than £1,400 for a mental health charity by cycling, rowing and running 2,078km.

Combat Stress is a charity that helps former servicemen and women with mental health problems, like PTSD, anxiety and depression.

Those taking part also hoped to raise awareness around mental health in the Gurkha community and get more soldiers talking openly.

Major Rajeshkumar Gurung, Officer Commanding of Gurkha Company Catterick, urged people to “speak out and get some help”.

He said: “We have a strong motto, ‘It is better to die than to be a coward’, so talking openly about the mental health issue could be seen as cowardly.”

Major Gurung said the message he wants to get across is: “Hey, we are soldiers, we are meant to be tough and we are tough – but what we’ve got to remember, we’re also human and we have feelings.” 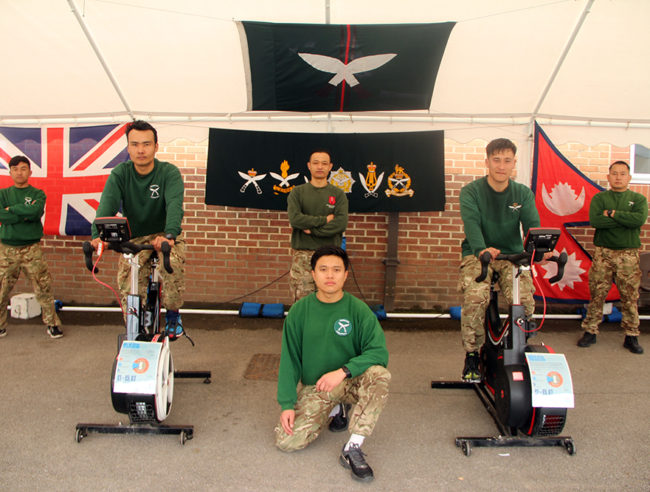 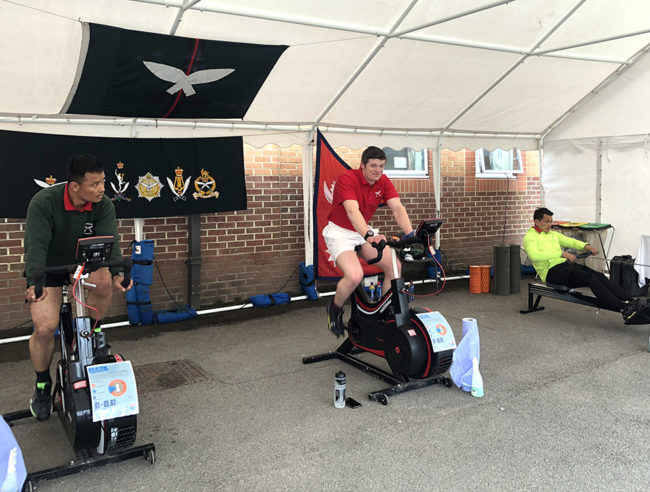 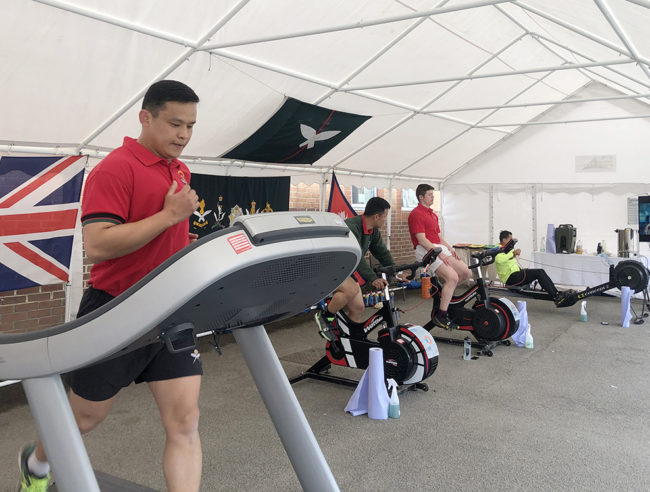