The re-designation parade from The Royal Logistic Corps to The Queen's Own Gurkha Logistic Regiment for 60 Close Support Squadron took place in Abingdon on 10th October 2019.

A proud day for the Brigade of Gurkhas as 60 Close Support Squadron was re-designated to the Brigade. Currently manned at nearly 50% Gurkhas within another smaller percentage to be converted to Gurkha by Christmas 2019.

Gurkhas were first assigned to the Squadron back in December 2018 when 41 soldiers (including communications specialists and chefs) arrived to start the change to a Gurkha unit. This is an exciting opportunity for Gurkhas soldiers to enjoy new roles and responsibilities.

This is part of an increase in the number of Gurkhas in the British Army planned between now and 2026. 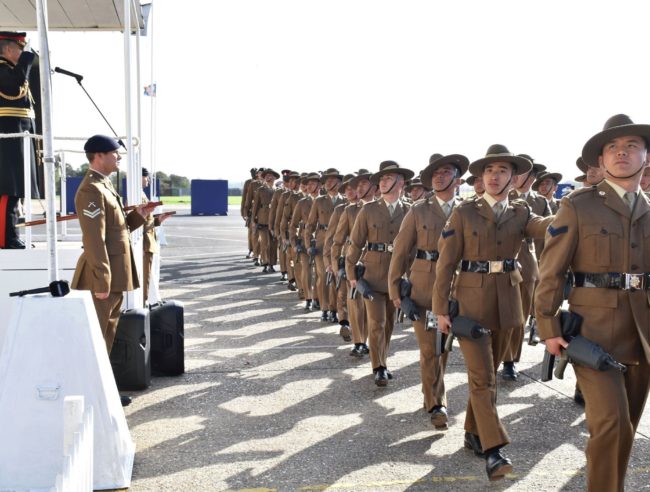 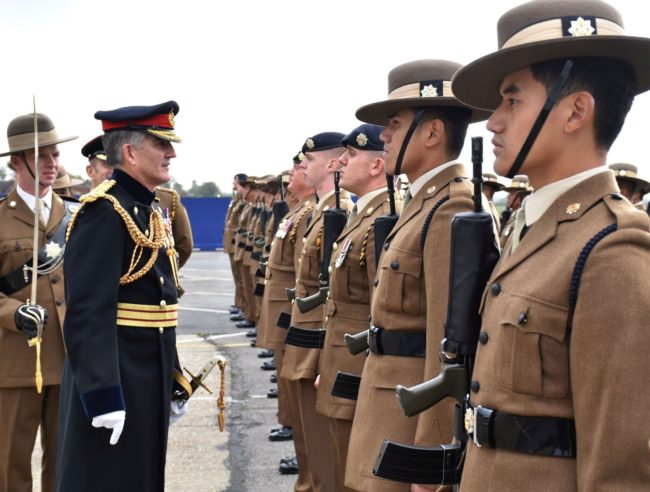 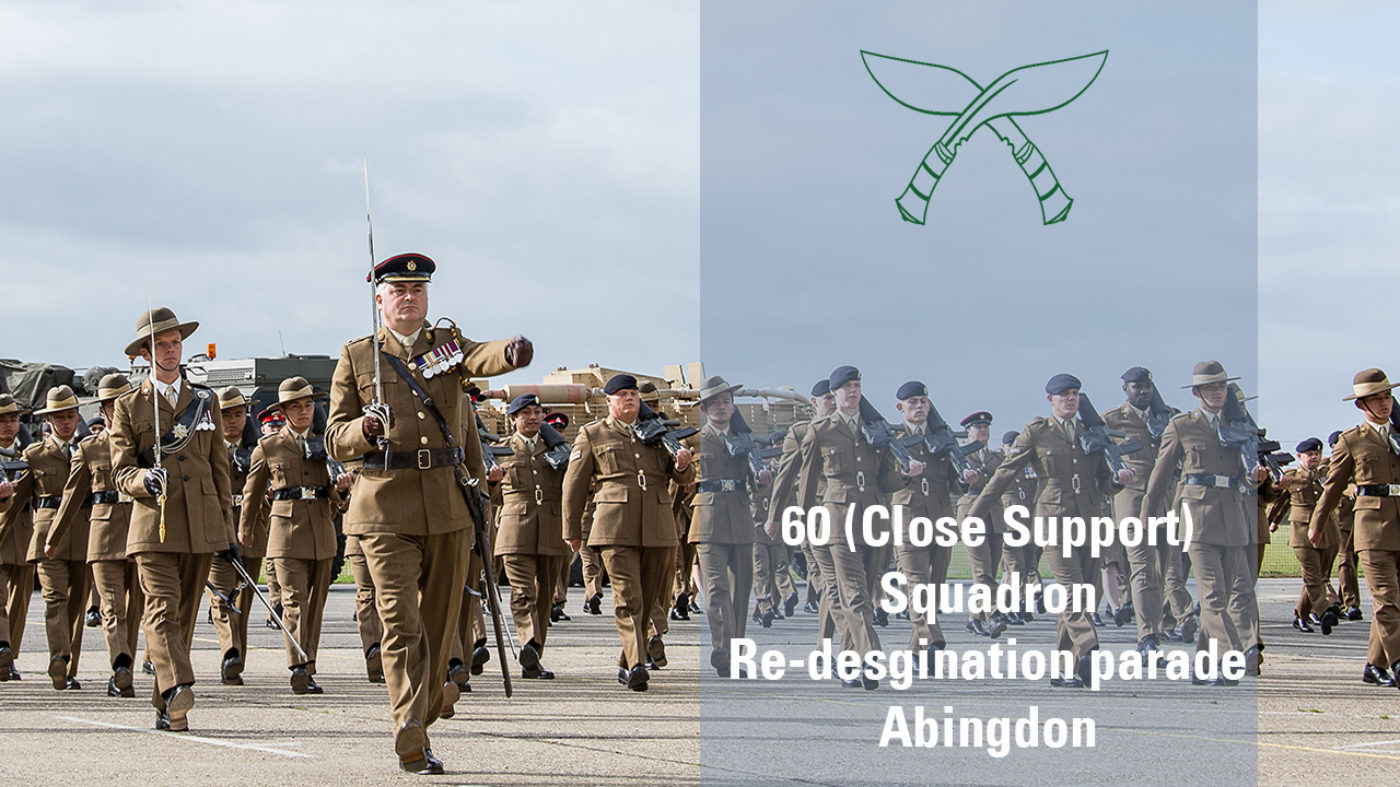