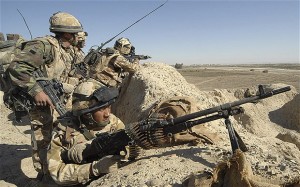 Since 1997, the Brigade of Gurkhas has been operationally and battle proven in Bosnia, Kosovo, East Timor, Sierra Leone, Macedonia, Iraq and eleven years in Afghanistan (almost as long as the Malayan Emergency).

Since 1997 Brigade units, from platoon/troop level and above, have deployed over one hundred times. 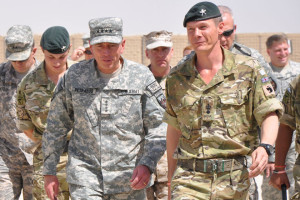 The human cost and sacrifice has been high. 54 officers and soldiers of the Brigade have been wounded in action and 15 have made the ultimate sacrifice.

Since 1997 British Officers and Gurkha Soldiers have been awarded: