Recognition for Outstanding Work in Poland 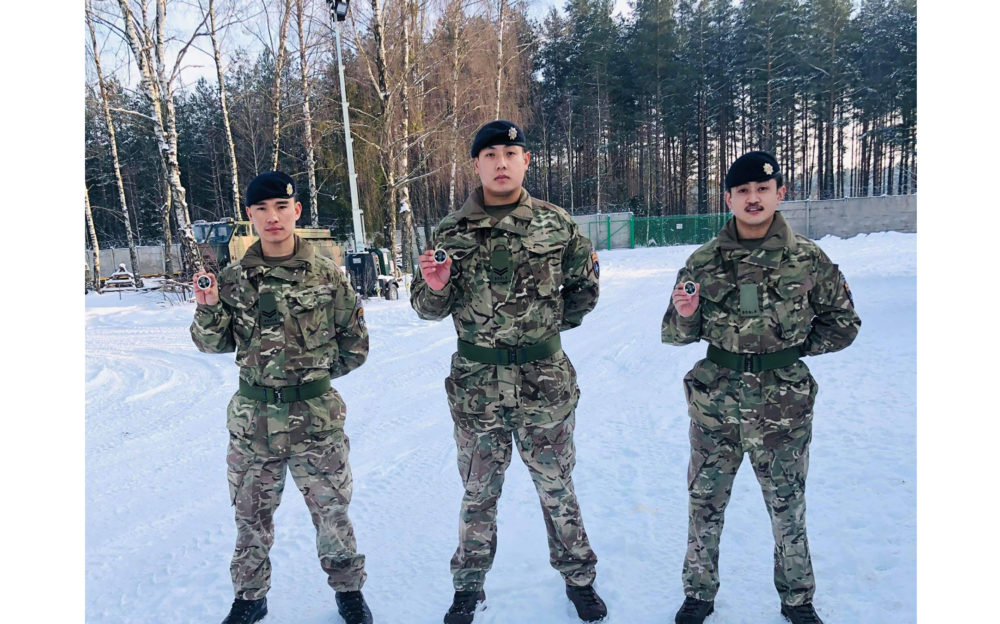 Recognition for Outstanding Work in Poland

Operation CABRIT is the codename for the UK’s deployment and contribution to NATO’s enhanced Forward Presence. As a founding member of NATO, the UK has played a key role, leading one of the four multinational battlegroups.

Corporal Triven Gurung has been employed as ammunition accountant and consignment tracking, Corporal Saran Lama and Private Sandesh have been employed as other stores accountants. They all have performed above their rank by having responsibility for more than two accounts and accomplished all the responsibilities exceptionally well with a large and valuable store accounts to manage. With their hard work, dedication, and outstanding junior leadership they are outstanding ambassadors for the Brigade of Gurkhas and the British Army’s Battle group in Poland as part of the North Atlantic Treaty Organization (NATO) support to the area. 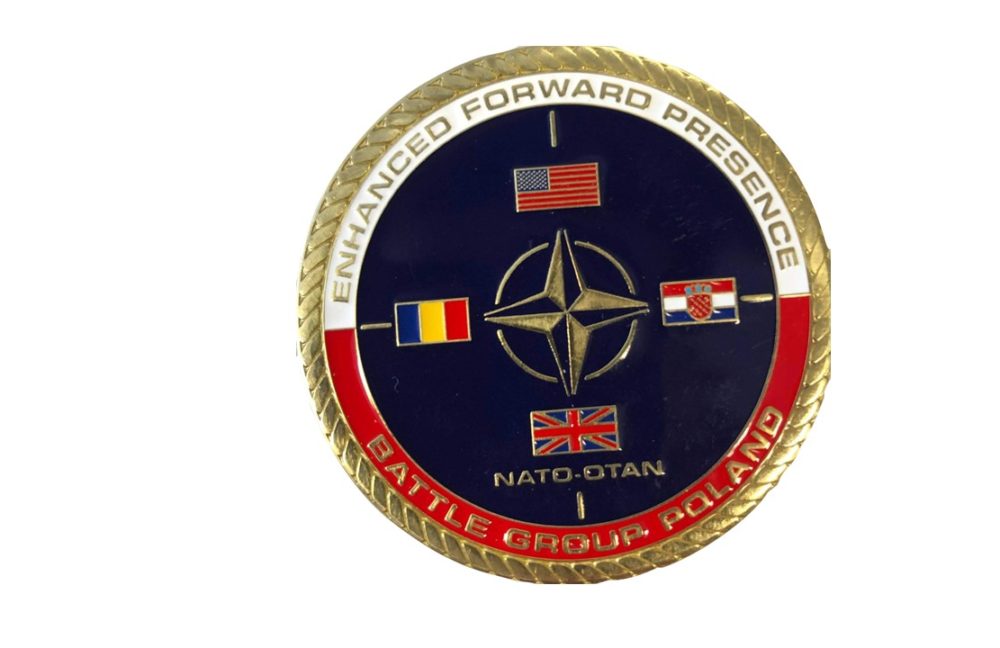 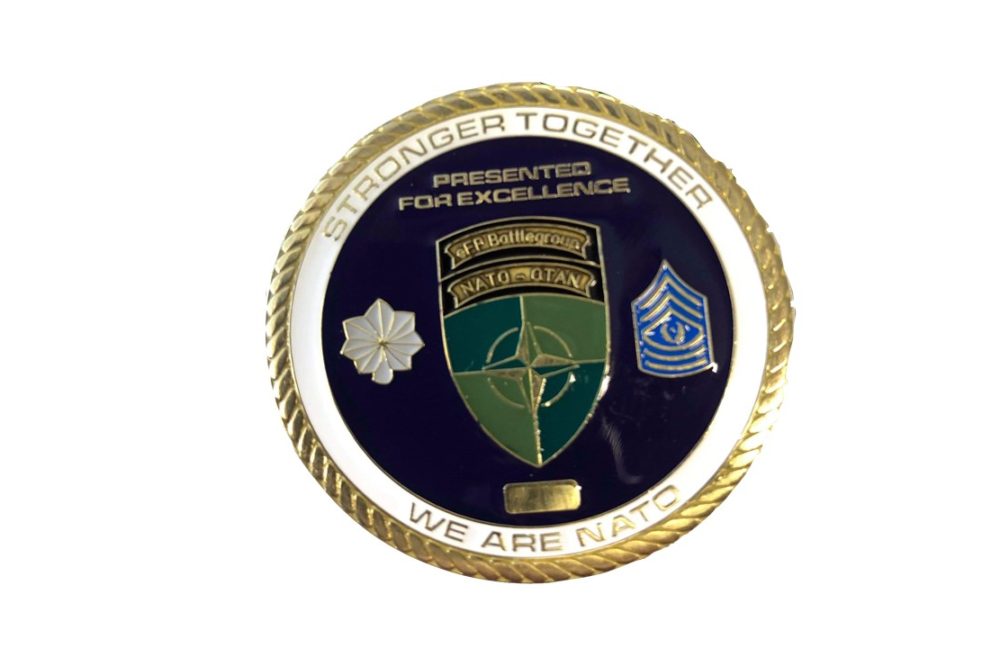 The Baltics States and Poland have a long history of risk of potential foreign aggression. To help deter this, in 2017 around 4,000 troops were deployed to Latvia, Lithuania, Poland and Estonia. This deployment along the Baltic States and Poland makes up NATO’s enhanced Forward Presence.

Ministry of Defence Blog
BACK