Recruit Intake 19 Pass Off The Square

On 16th May 2019, after 13 weeks of  the intensive and demanding Combat Infantryman’s Course (CIC) 18 training program, Recruit Intake 19 (RI19) recruits successfully passed their Pass of the Square (POS).

It’s a big milestone for RI19 for completing the combat basic training which enables them to be independent to move from A to B location without assistance of their guruji’s. At the POS competition there were six key events. All the main events points were added towards the end of the competition to identify the Top POS trainees and the overall POS Champion Platoon. 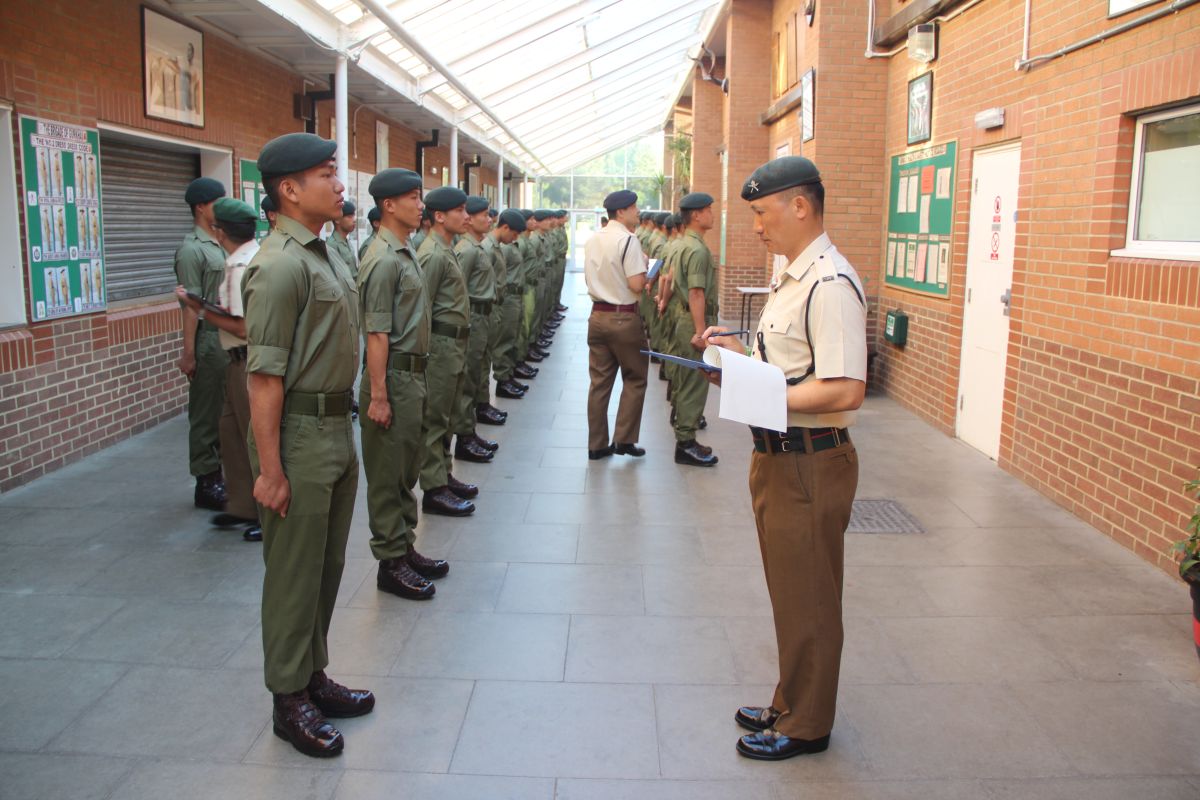 The first individual assessment for RI19 was the trainees individual room inspection.  The judges inspected all RI19 recruits individual beds, locker layout and cleanliness of the accommodation area. The standard and the effort made by RI19 was impressive, it was very tough for the judges to select the best.

Individuals drill without arms  was the third assessment and the trainees formed up in a pair of four and was assessed in their basic foot drills without arms. All the Platoon Sergeants assessed the drills and scored them according to their performance. 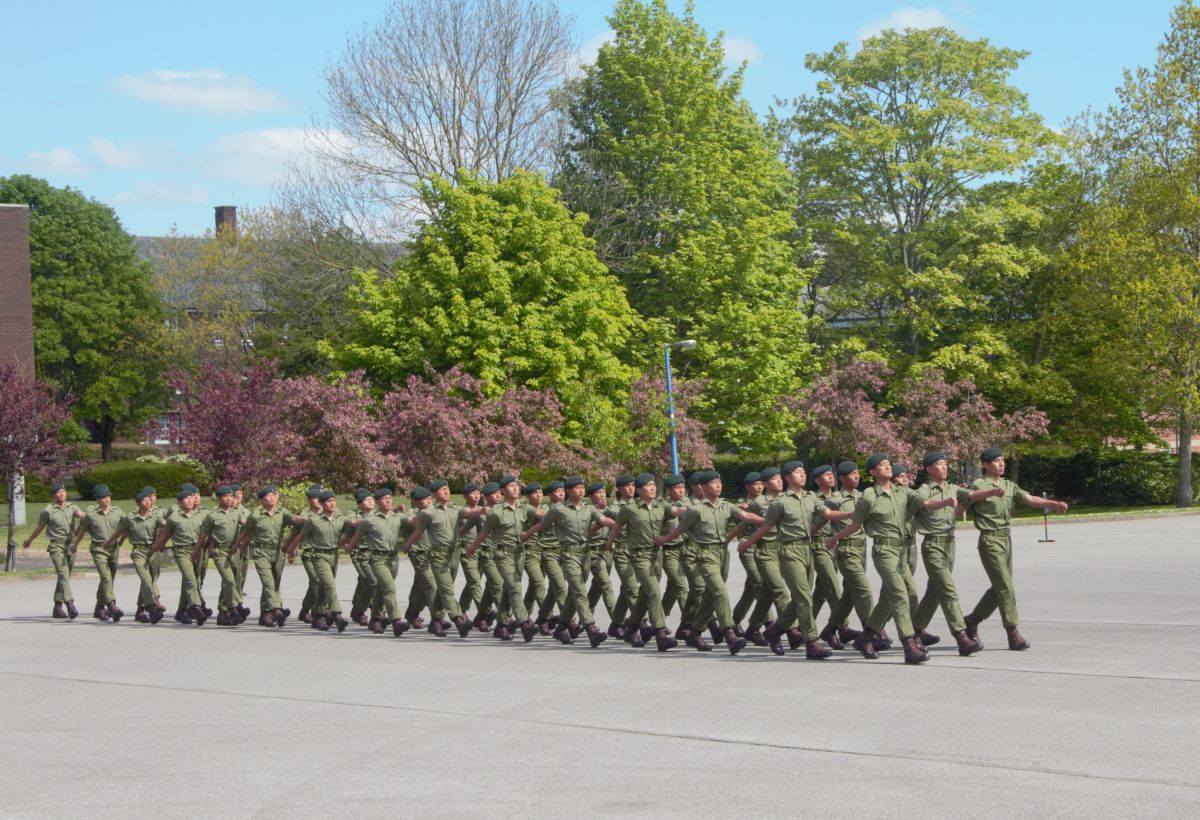 After completing the individual’s assessment, RI19 trainees were assessed as teams at Platoon level. The first Platoon competition was Close Quarter Combat (CQC). The trainees demonstrated a Khukuri pattern in a Platoon, the judges on CQC was Master Rastra Rai who closely assessed trainees’ drills and proper technique of the Khukuri. 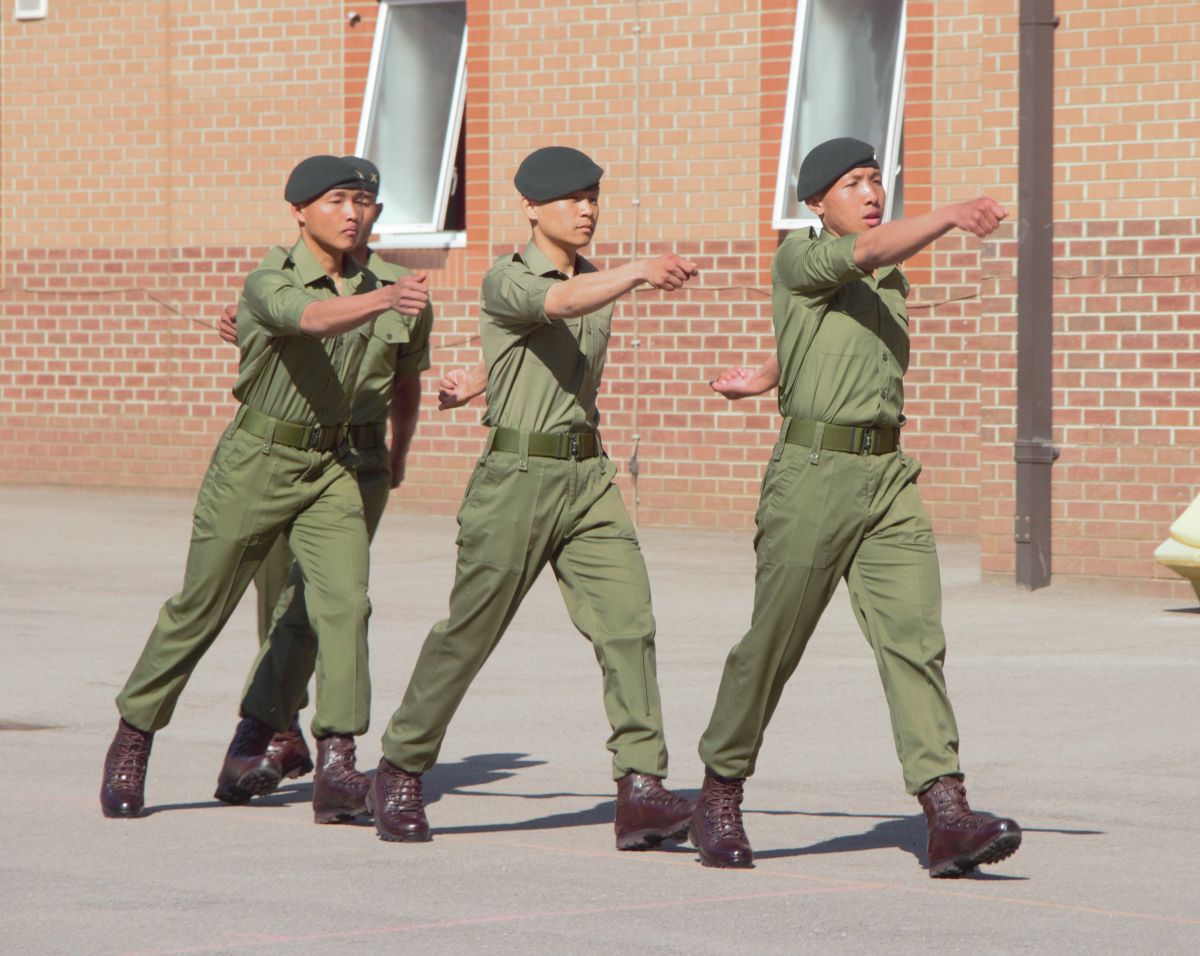 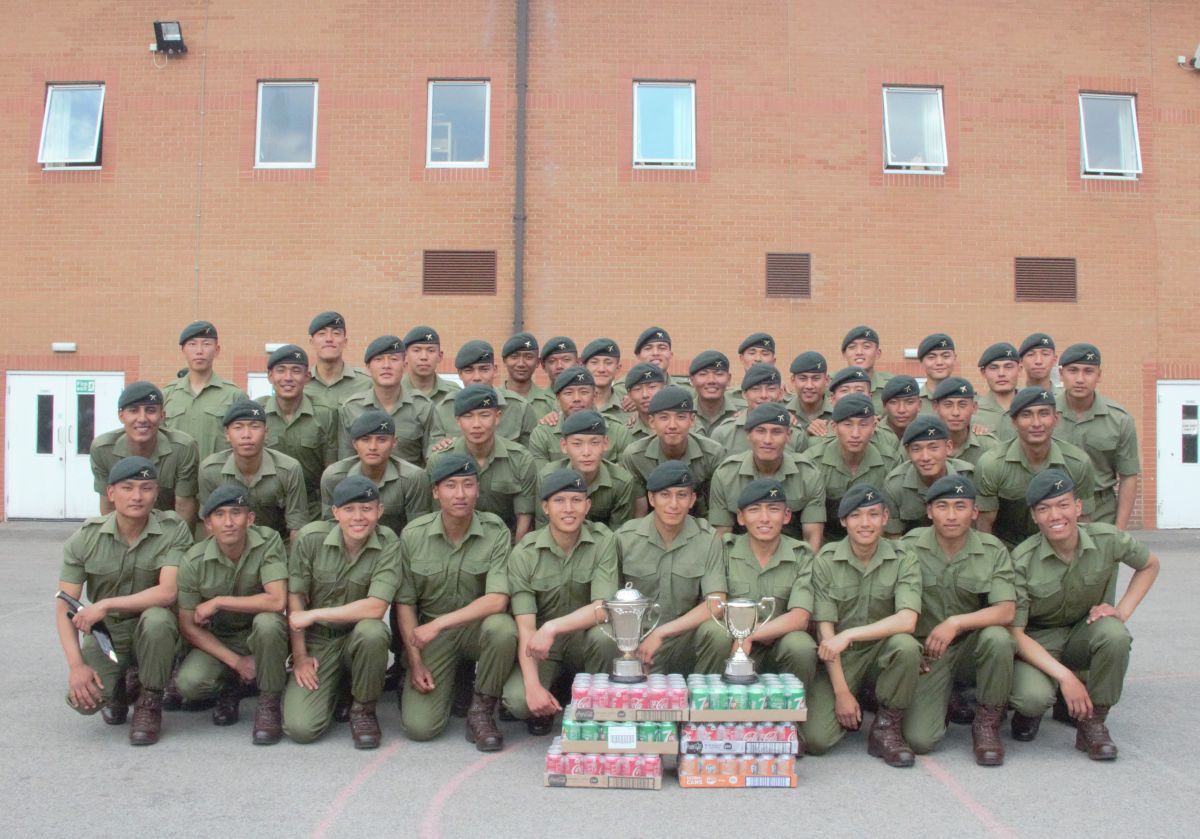 With the individual scores collected from all the assessment, Trainee Rifleman Sujan Ghising from 5 Platoon, B Wing was the overall Top POS trainee. Collection of all the aggregate individuals scores and platoon events, 2 (Kandahar) Platoon led by Platoon Commander Captain Suresh Sambahamphe was the overall Champion Platoon of the RI19 POS. The Commanding Officer also presented his Commanding Officer’s tankard to the eight individuals for their outstanding performance from the Company. Finally, after completion for the POS, the trainees enjoyed their first ever messing with the Platoon.

The POS competition was very competitive and RI19 demonstrated a very high standard in every assessment. It’s a huge achievement for RI19 to successfully complete the basic infantry training to move for further CIC (18) training.