Following Presentations were also awarded on the day 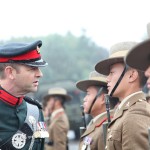 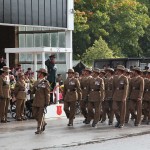 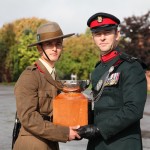