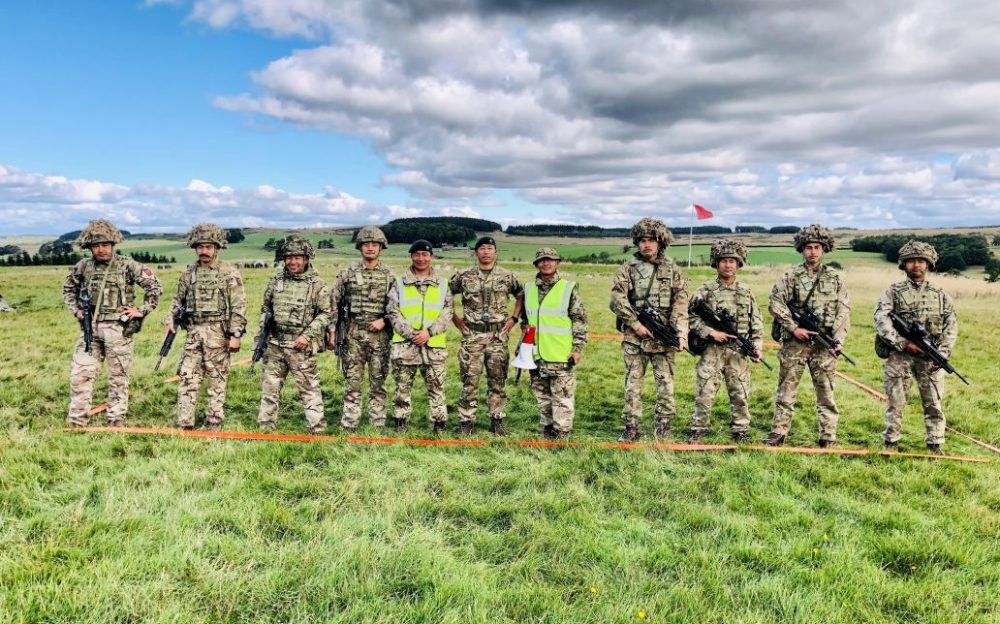 Competition time on the ranges for Recruit Intake 22

One of the competitions is the ‘March and Shoot competition’. This competition was designed to replicate an operational situation and assess individual and section ability. The competition tested the endurance, shooting skills and teamwork of the Trainees. 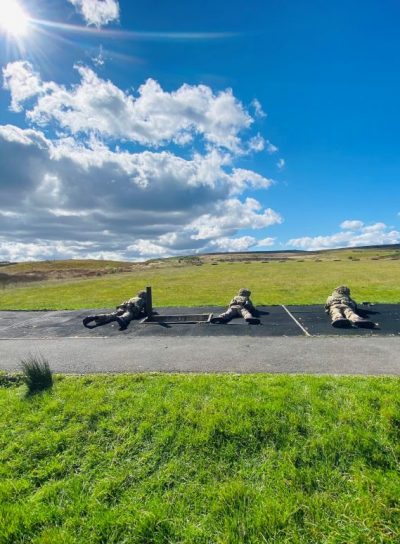 The first phase of the competition was the march. The total distance was about 7 miles with a load of 15kg excluding the weight of the weapon, water and helmet. There were four checkpoints and the route was tough with a combination of tarmac and gravel roads. Each section was fully focussed with the sole mentality in winning the competition. After completing the march, each section began the shooting phase. In this phase, the whole section had to sprint 200m and shoot down the falling plates on the firing range as quickly as possible. The time stopped when all the falling plates were down or all the rounds of ewere used up.

1 Section, 5 (Helles) Platoon were the Section winners, and 4 (Iraq) Platoon were the overall winners based on their average Section time. Although they were the winners, all the sections and platoons gave their absolute best and demonstrated impressive determination throughout. After every section had finished their shooting, a falling plates competition was held for the Gurkha VC Challenge Trophy, which had been presented by Major Rajeshkumar Gurung on leaving Gurkha Company. The Permanent Staff team was made up of one Officer, one Senior Non-Commissioned Officer and two Junior Non-Commissioned Officers, and the Trainee Riflemen were represented by the four best rifle shots in the intake. It was very fascinating and fun to watch trainees competing against their trainers. Unfortunately, the team of Permanent Staff proved why they are trainers, and the worthy winners of the Gurkha VC Challenge Trophy!