Repatriation from Nepal during the Coronavirus outbreak 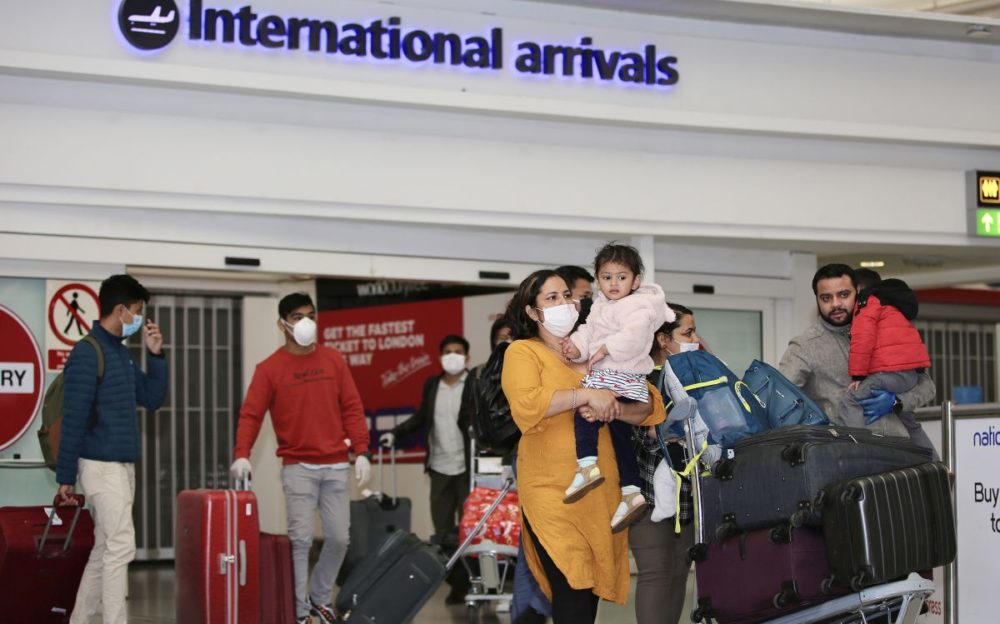 Repatriation from Nepal during the Coronavirus outbreak

A rescue mission to retrieve more than 100 British nationals stranded in remote parts of Nepal was carried out with military precision when the UK Embassy called on British Gurkhas Nepal.

109 British nationals, and a further 28 foreign nationals, were stuck in isolated parts of Nepal when the coronavirus crisis broke out, severely reducing transport routes in the country. Their remote locations, and the strict lockdown measures, meant the travellers were unable to reach the three charter flights set to repatriate British nationals back to the UK earlier this month.

Mobilising the British Gurkhas Nepal network, and using their local knowledge, Embassy staff and soldiers mapped out where the stranded British travellers were and devised a plan to reach them. Over three weeks, the soldiers, embassy staff and locally employed drivers, travelled more than 4,000 miles through the Himalayas to 13 different districts, negotiating river crossings and landslides, to reach the tourists scattered across dozens of mountainous towns, villages and national parks.

Sergeant Prakash Gurung, of 29 Regiment, Royal Logistic Corps, rescued a British national from Manang, located in north-west Nepal, before driving the solo travellernine-and-a-half hours back to Kathmandu to catch a UK charter flight. He said, “I stepped up to volunteer because I thought it was a part of my job. Helping people in dire situations gives me self-satisfaction.“The gratitude people expressed in messages has encouraged me to do more of this sort of work.”

Her Majesty’s Ambassador to Nepal, Nicola Pollitt, said:“Getting British nationals home in such an unprecedented time is hugechallenge around the world, but in a country like Nepal, with such extreme conditions, it would have been impossible without the close collaboration of the Embassy and British Gurkhas.“We have been able to reunite more than 700 British travellers with their families in the UK, and that would not have been possible without the tireless work of our Embassy and Gurkha team.”

In the meantime, and prior to any flights back to the UK, teams from Reginal Command in Aldershot, Headquarters Brigade of Gurkhas and the Queen’s Own Gurkha Logistic Regiment set about securing Service Funded Accommodation in Larkhill for up to 40 families. As they would be arriving with only what they could fit in their suitcases, the houses were kitted out with furniture, white goods, various kitchen equipment and bedding. Two key personal from our Headquarters, Staff Sergeant Aakash Limbu and Lance Corporal Jeevan Thapa, also took to the supermarkets to bulk buy supplies for the arriving families. This was no easy task as came at a time when the shelves in many shops were empty and social distancing rules had been applied. They also played a key role in unpacking various electrical items and installing washing machines and fridge freezers in the houses in Larkhill. The families once settled in their temporary new homes were given a reception, staging, onward movement brief, and integrationpackage and offered the full support of the Army Welfare Service and other supporting agencies. 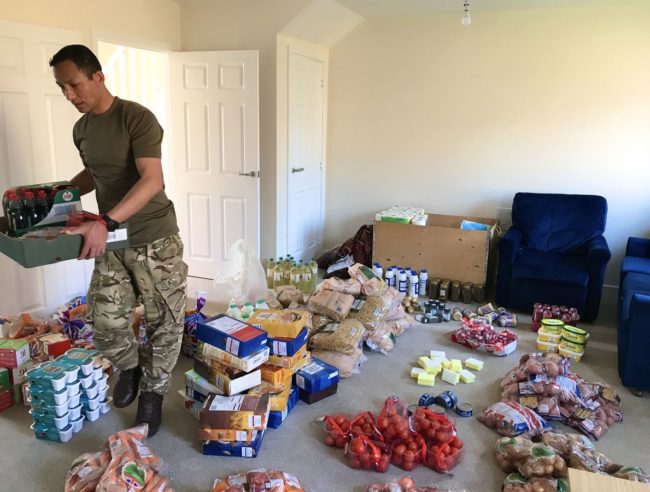 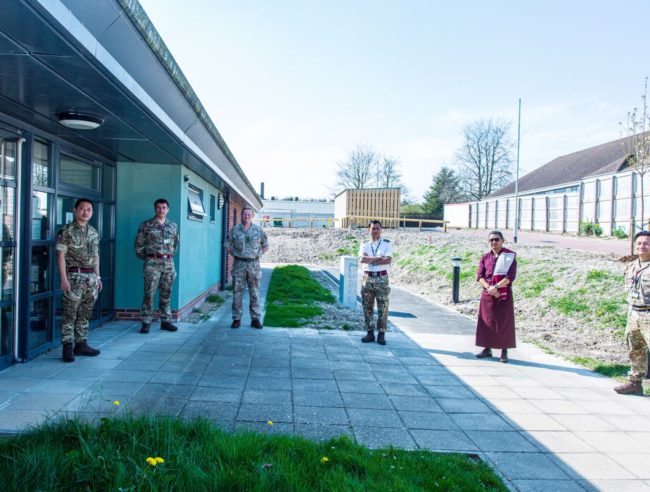 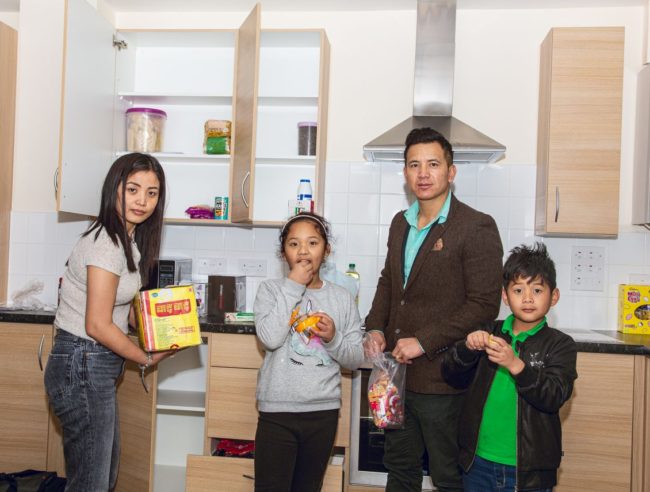 This repatriation was unprecedented in recent times and took a lot of hard work both in Nepal and in the UK. We hope we helped to relieve the stress on the families by making they departure from Nepal and UK as smooth as we possibly could. 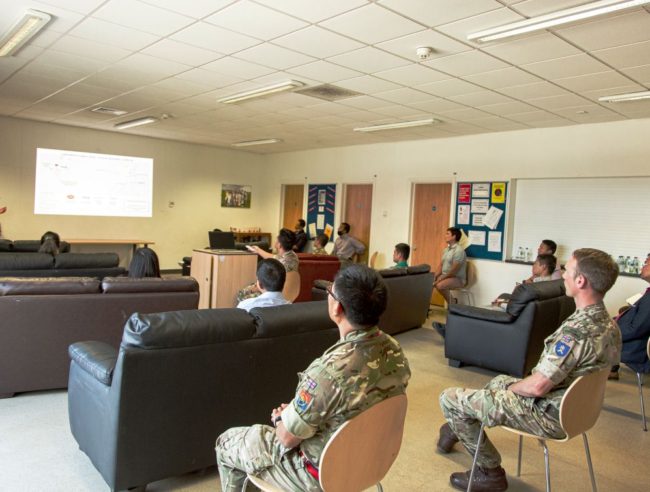 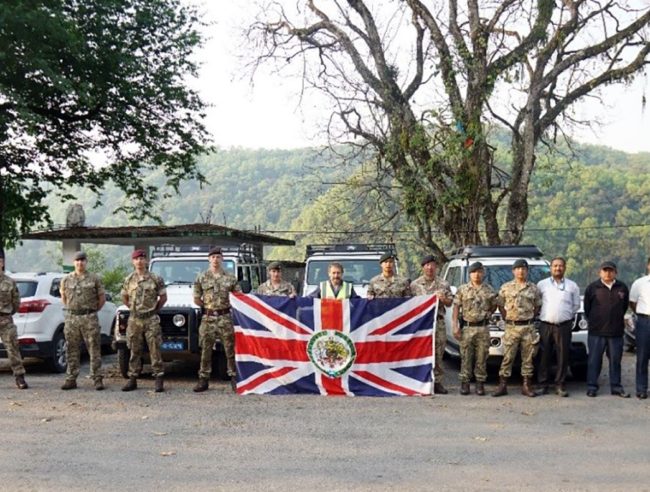