Royal Wedding support by the Brigade of Gurkhas 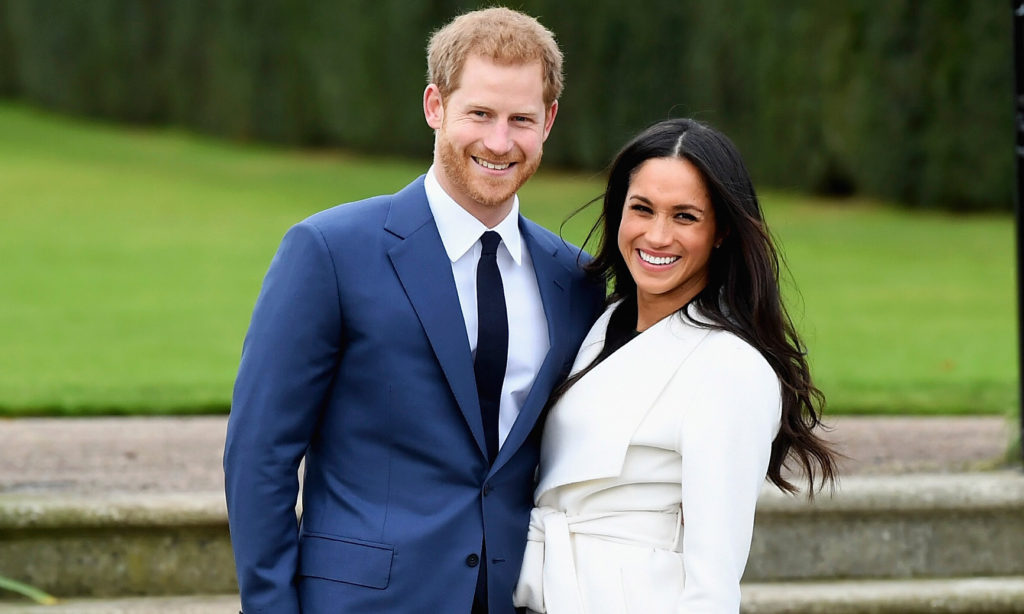 This weekend will see the wedding of Prince Harry and Meghan Markle and it has taken the world by storm with media attention from all angles. 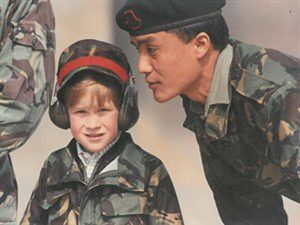 Then in 1994 his father became Colonel in Chief of the Brigade of Gurkhas. 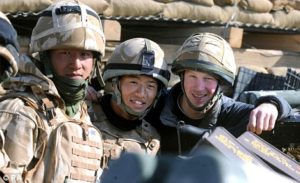 In more modern times Prince harry has trained and served with members of the Brigade in Afghanistan which has led to an even stronger connection to the Gurkhas.

On Saturday the 19th May the world will see the couple tie the knot and the Brigade of Gurkhas will be on hand. We will have 21 members of the Brigade in the street lining party and two Gurkha Officers, both of which have served with Prince Harry will be at the steps of the Chapel for the door opening. So watch all the media coverage and you should see the Gurkhas carrying out their allocated duties with the refinement and professionalism that all Gurkhas bring.

Our two officers involved with the final stage before the couple enter the chapel in Windsor and that have served directly with the Prince are:

This will be a proud day for the Gurkhas involved and we wish the Royal couple well for the future.