The Band win the Corps of Army Music football cup

The Band of the Brigade of Gurkhas took part in the Corps of Army Music football cup (CAMUS Cup) on 11 October 2018. 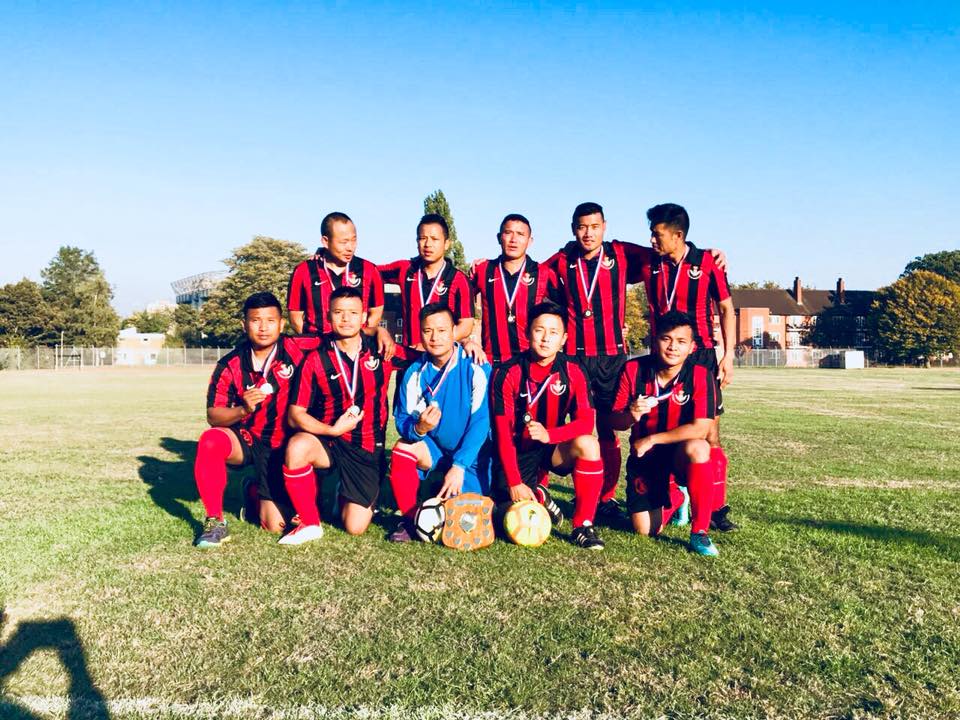 They had to play seven hard thought games with different bands to reach the final. The 8th game was against The Band of The Prince Of Wales Division and after an intense final the Gurkha band took the win and the cup. 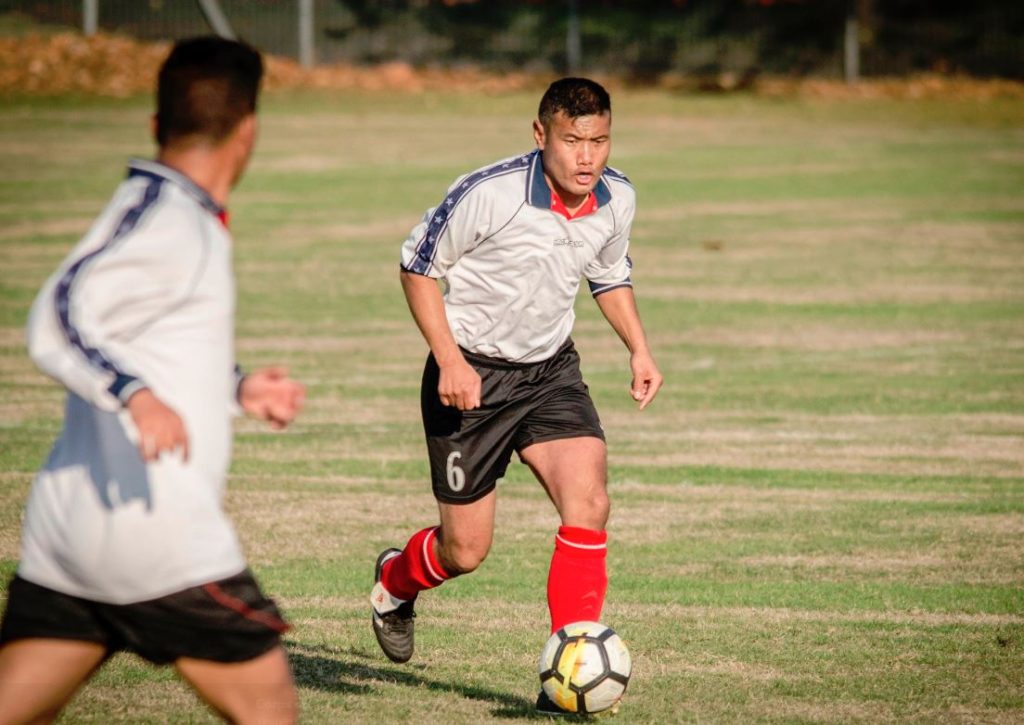 Well done and another fine example of Gurkha ability through sport. 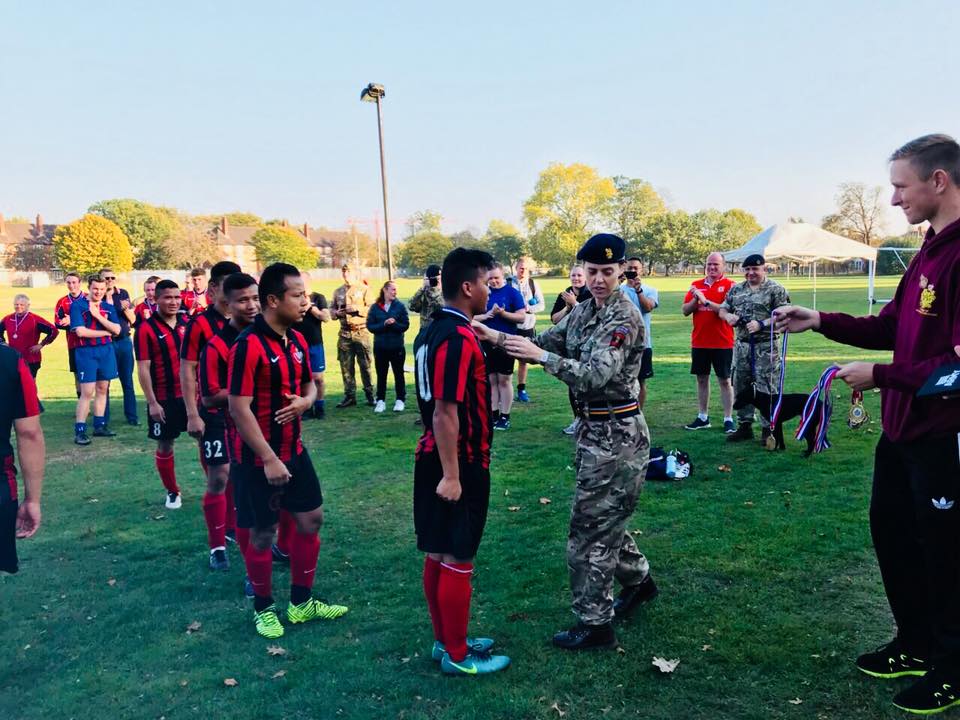