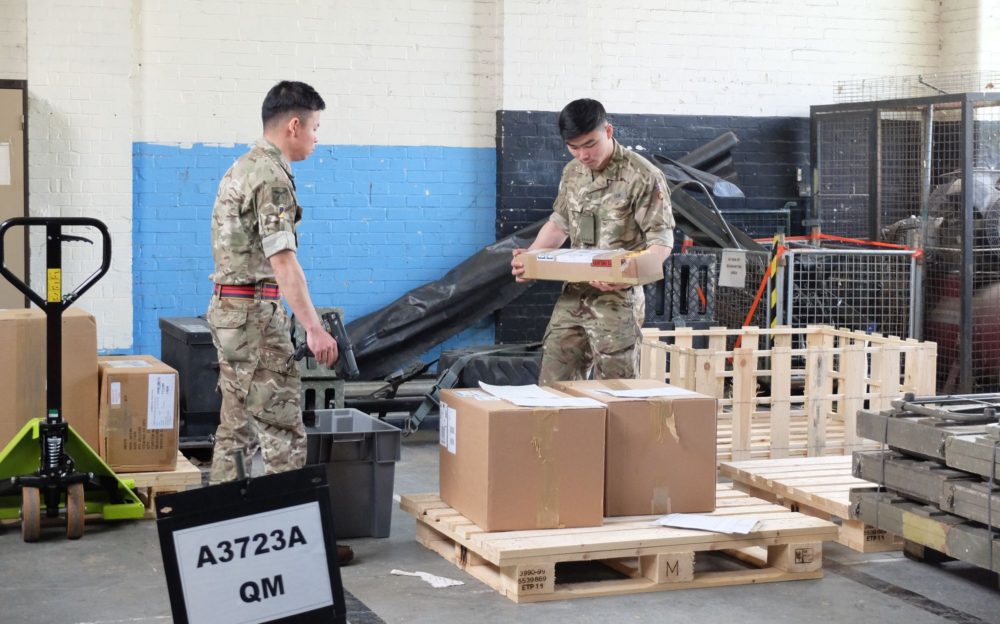 Following the reformation of 94 Squadron the Queen’s Own Gurkha Logistic Regiment (QOGLR) in April 2020, the Squadron continues to be held at enduring high readiness for the Joint Expeditionary Force Theatre Enabling Group (JEF TEG).

Meanwhile we have personnel deployed on a myriad of operational tours around the world; from Afghanistan to Kenya, Oman and Estonia, all whilst simultaneously managing the live custodian account, distribution point and primary equipment pack for 104 Logistic Support Brigade.

Since January 2021, the Squadron has been re-structured to experiment with four new scalable, modular, composite Troops, Air, Sea, Rail and Ground. This will produce a more efficient unit that allows a more efficient and dynamic squadron, able to effectively scale up against mandated outputs and likely operational commitments. Additionally, the Squadron is implementing an ‘’empowerment through ownership’’ initiative, which has provided opportunities for junior commanders to gain greater ownership, whilst collectively developing leadership skills, comradery, and a sense of competition. The aim being is to cultivate a culture of mission command. 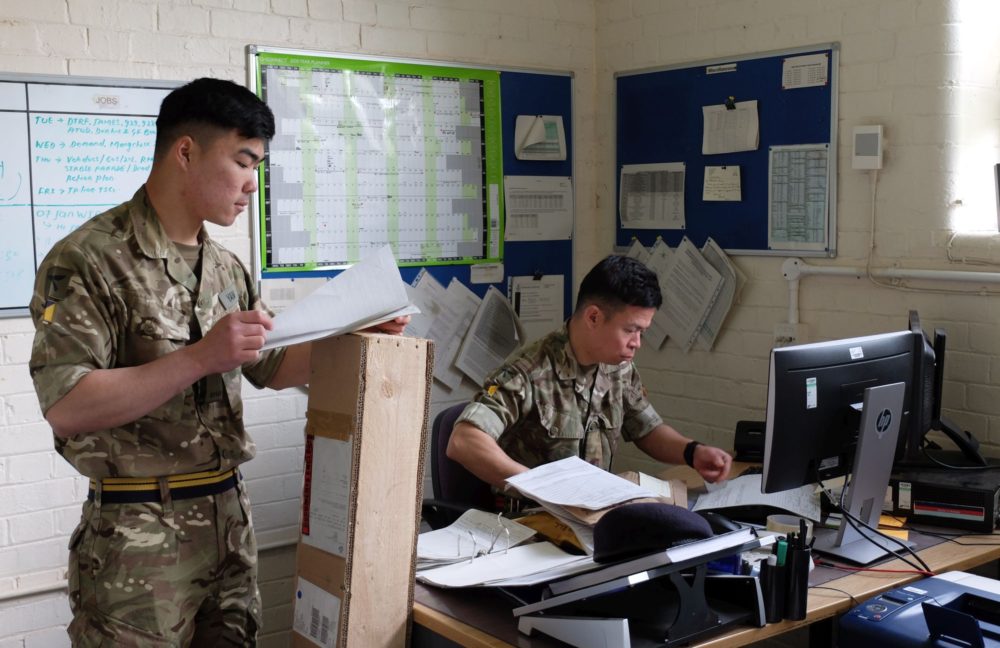 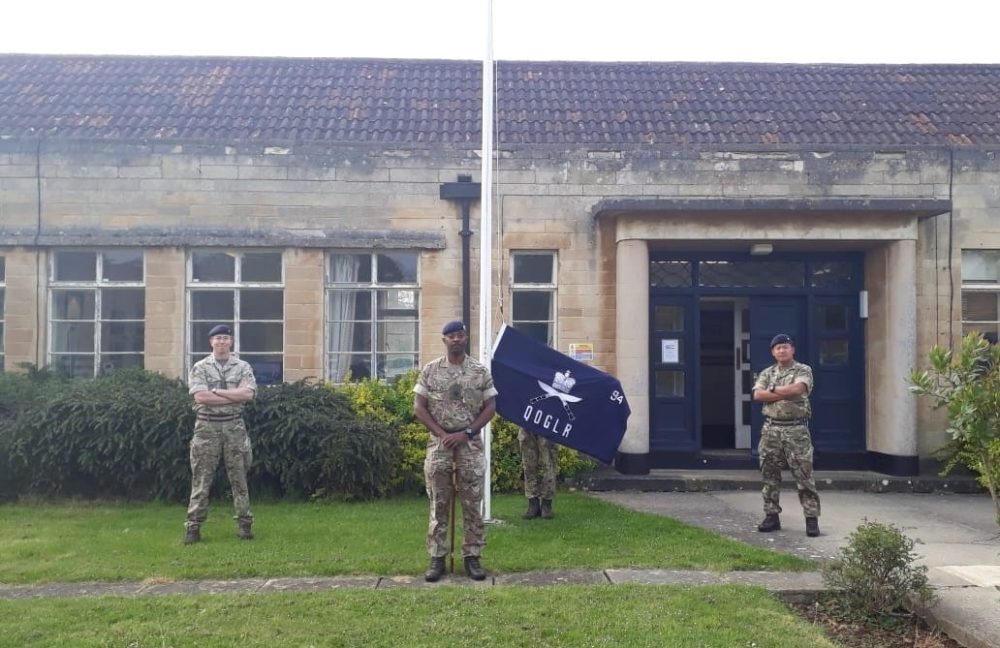 Despite the ever-looming threat and impact of COVID-19, the Squadron has continuously focused and adapted to maintain training, development and promoting opportunities for its personnel. On the 21st of April 2021, the Squadron hosted a Junior Non-Commissioned Officer study day, led by the Second in Command 94 Squadron, Captain Dipendra Rai, along with Squadron Sergeant Major 94 Warrant Officer Class Two Lok Thapa; again, our hope that by further refining leadership at a more junior level we will be able to tackle future challenges more effectively.

The last year has been an immense challenge for all at 94 Supply Squadron QOGLR, however it has offered significant opportunities and freedoms for those involved. It is our hope that other members of the wider QOGLR community will look at out our squadron as a nurturing environment and one which they would one day wish to serve with.