The Brigade of Gurkhas and HRH Prince Philip, Duke of Edinburgh 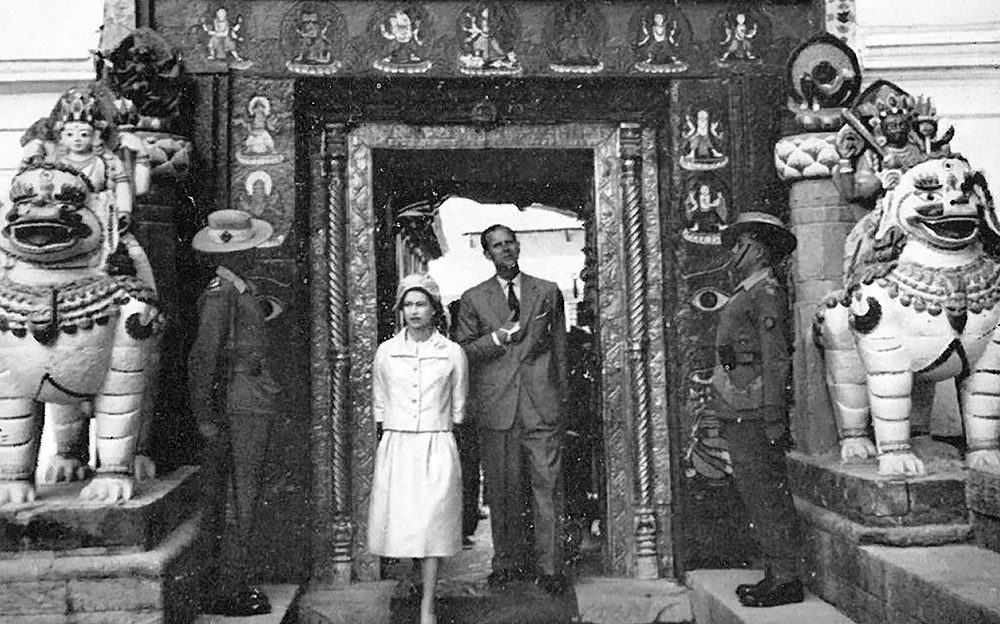 The Brigade of Gurkhas and HRH Prince Philip, Duke of Edinburgh

In light of the recent sad death of His Royal Highness Prince Philip, Duke of Edinburgh, The Gurkha Museum wished to reflect on his long association with the Brigade of Gurkhas.

On January 1st, 1959 (on the same day that the 6th Gurkha Rifles (6 GR) gained their own Royal Title, ‘Queen Elizabeth’s Own’), 7th Gurkha Rifles (7 GR) were retitled ‘7th Duke of Edinburgh’s Own Gurkha Rifles’. HRH Prince Phillip first visited the regiment shortly afterwards, in February 1959. HRH built and maintained a strong connection to ‘his’ Regiment and would pay them many visits over his lifetime. He was welcomed into the Battalion Headquarters whilst visiting the 1st Battalion in Sarawak in 1965. In 1961, two years after the retitling of 6 and 7 GR Rifles, The Queen and Prince Philip paid their first visit to Nepal, meeting a number of Gurkha veterans, including Victoria Cross recipient Lalbahadur Thapa. 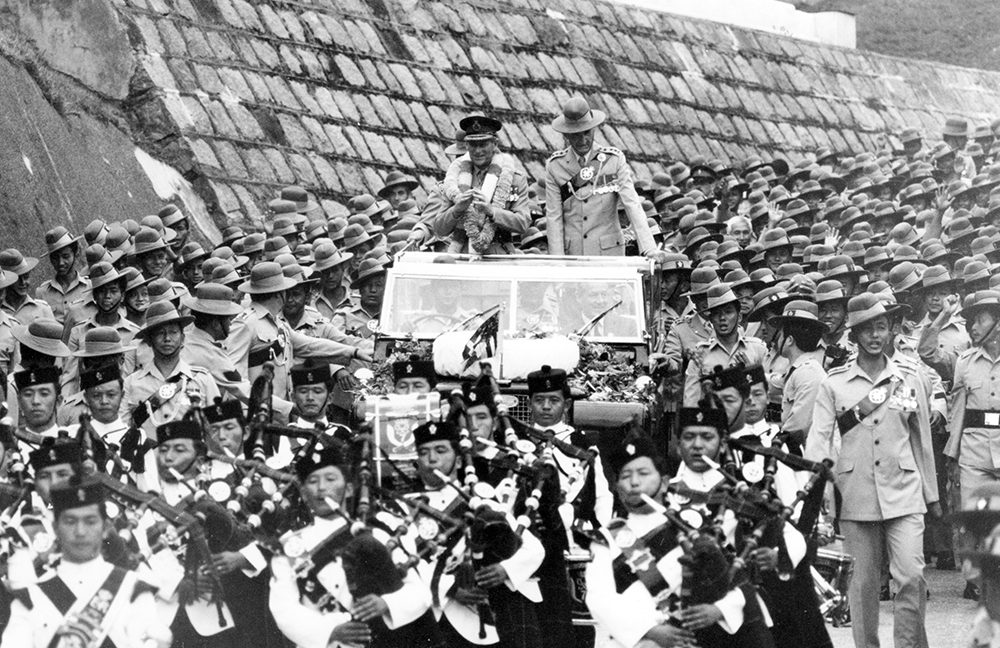 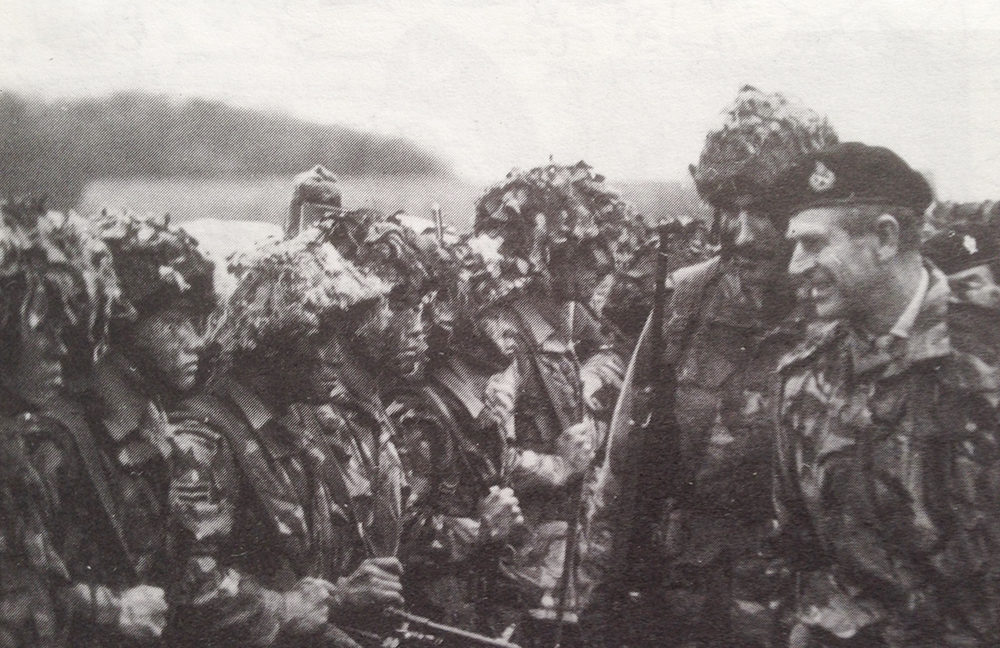 The Duke also visited other Gurkha units including 6 GR in Hong Kong in 1986, and awarding the Military Cross to Lieutenant (Queen’s Gurkha Officer) Nandaraj Gurung of the 2nd Battalion King Edward VII’s Own Gurkha Rifles (2 GR) in 1965. 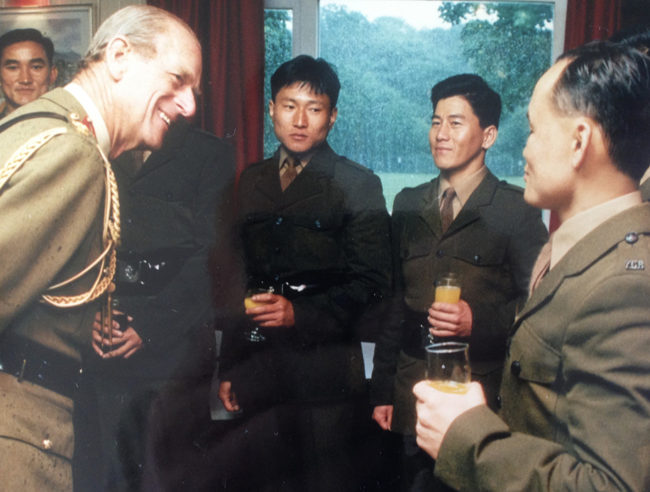 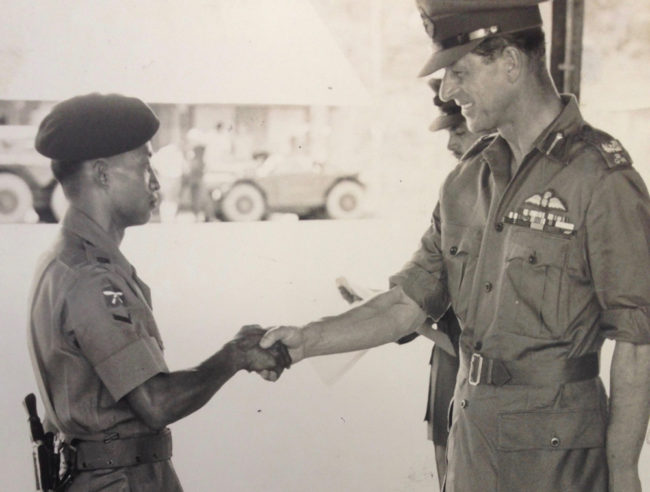 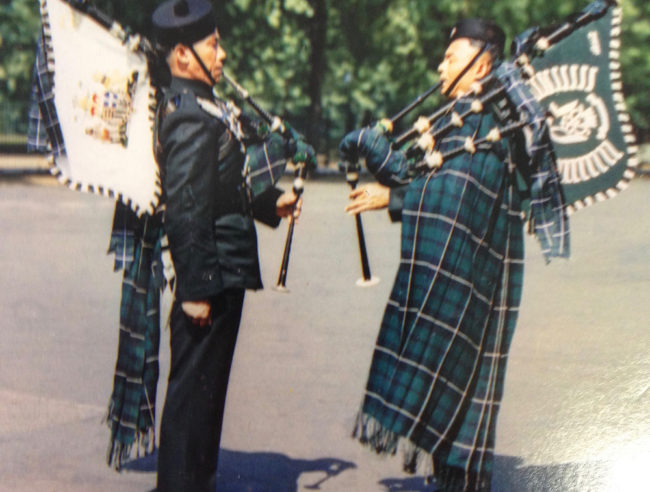 HRH other charitable activities have also continued to impact the Gurkha Museum in more recent years. The Museum has previously engaged with the Duke of Edinburgh’s Award scheme, allowing young people to explore our historical archives and collections in pursuit of their awards.