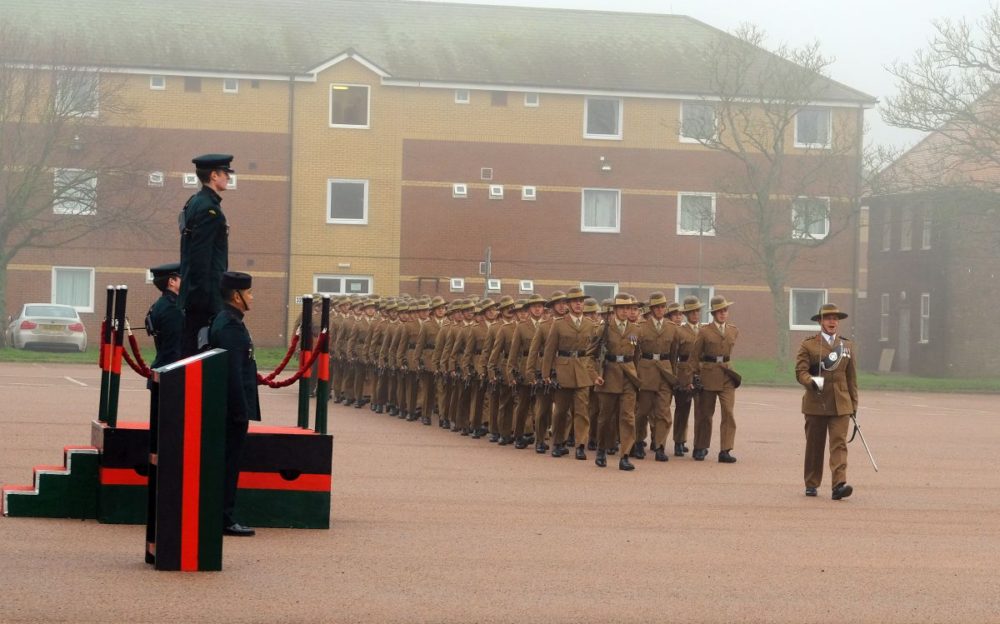 On the 31st January at a rather misty Sir John Moore Barracks in Shorncliffe The First Battalion The Royal Gurkha Rifles welcomed their new Gurkhas to the Battalion. 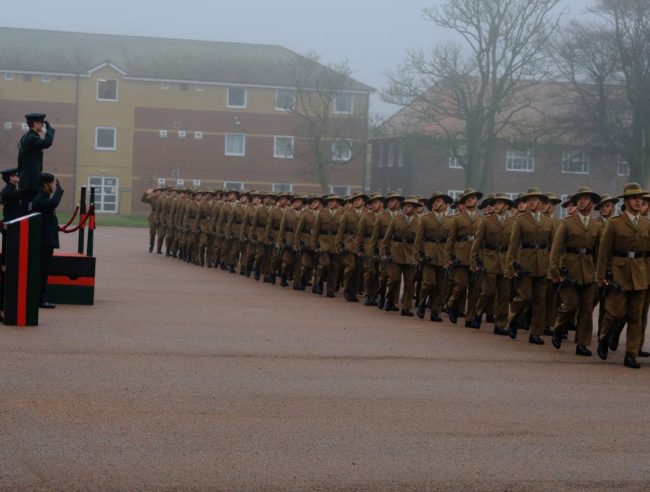 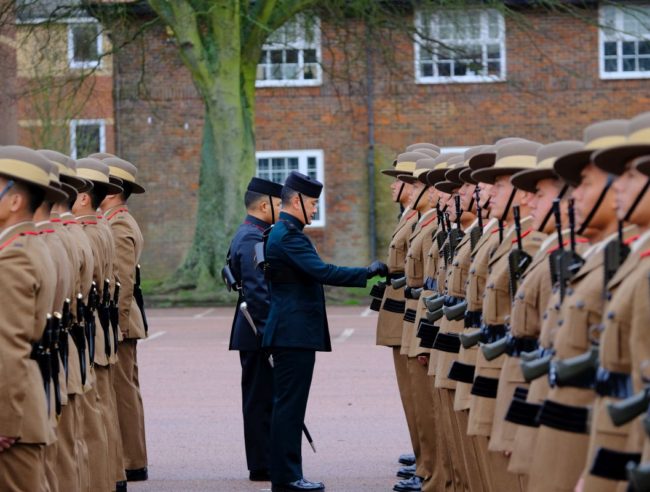 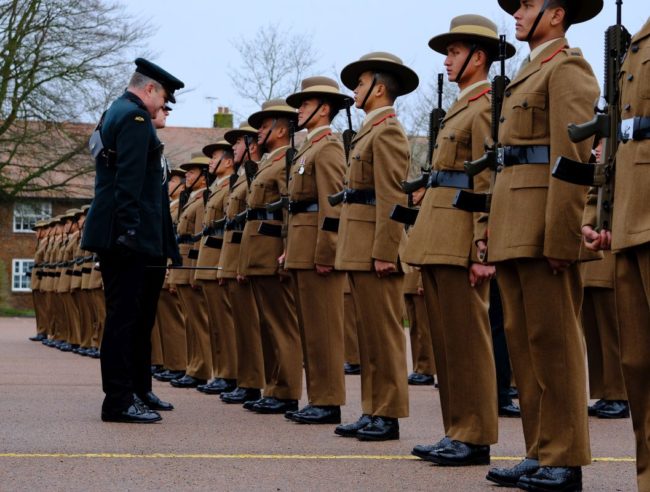 The New Gurkhas marched on to the square supported by the Band of the Brigade of Gurkhas with the Battalion, family, friends and veterans in the stands to watch the parade and welcome them to the family.

Once the parade was formed up, The Queen’s Truncheon Party marched on and took their place at the front of the parade.

the Gurkhas were inspected by Colonel Brigade of Gurkhas, their Commanding Officer and Gurkha Major.

The young Gurkhas then came forward in threes to salute and touch The Queen’s Truncheon before the parade formed up to march past the dias and off the square. 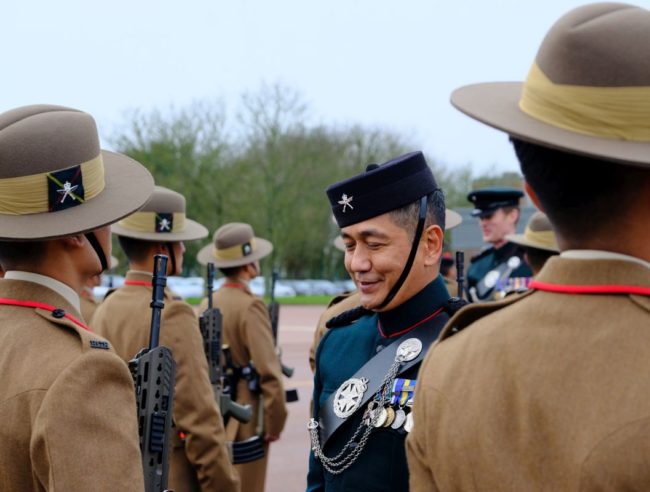 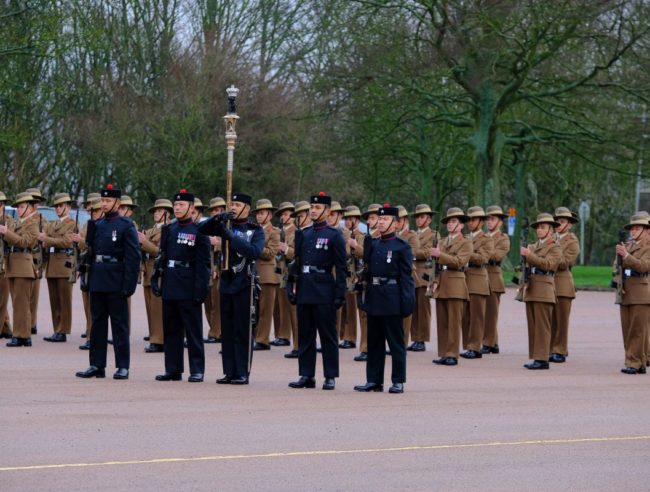 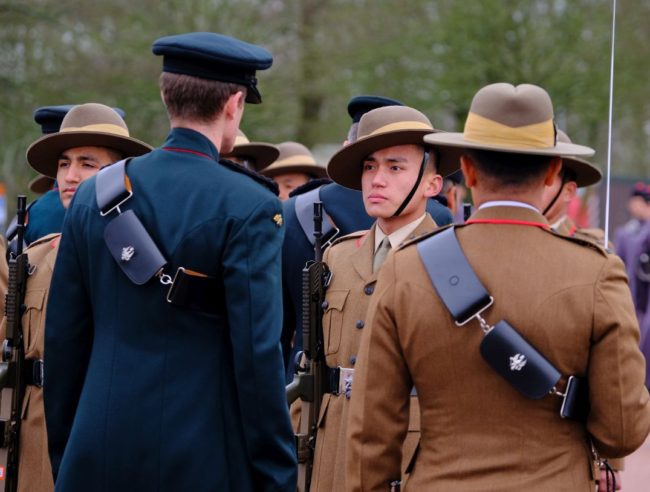 The parade also gave the opportunity for the Commanding officer to present Operation medals and Long Service and Good Conduct Medals.

The Colonel Brigade of Gurkhas also presented the Tuker Award to the Young Officer that has bought the most to the Regiment in terms of tasks and projects over the last 12 months. And also the Slim Award to the best Late Entry Officer. 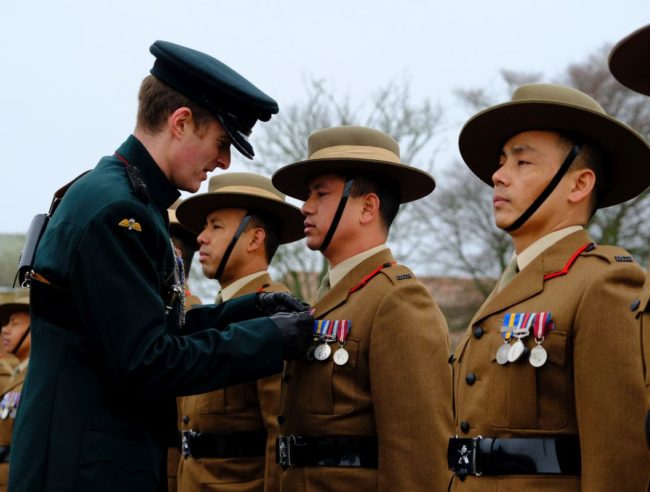 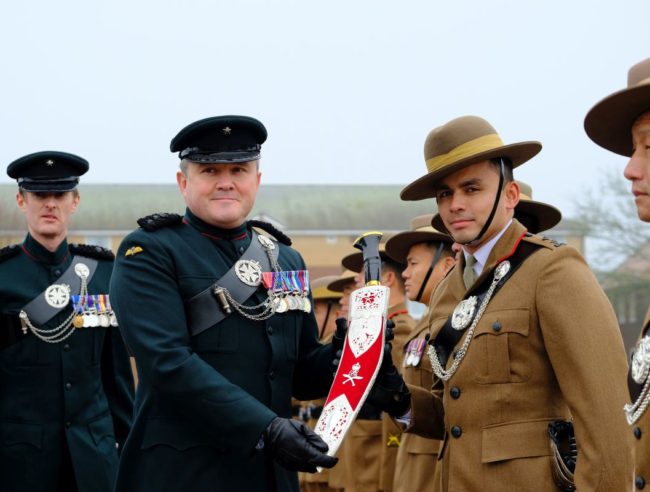 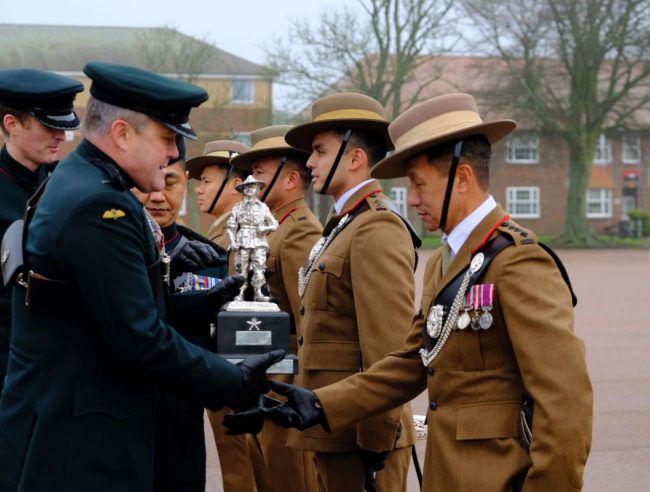