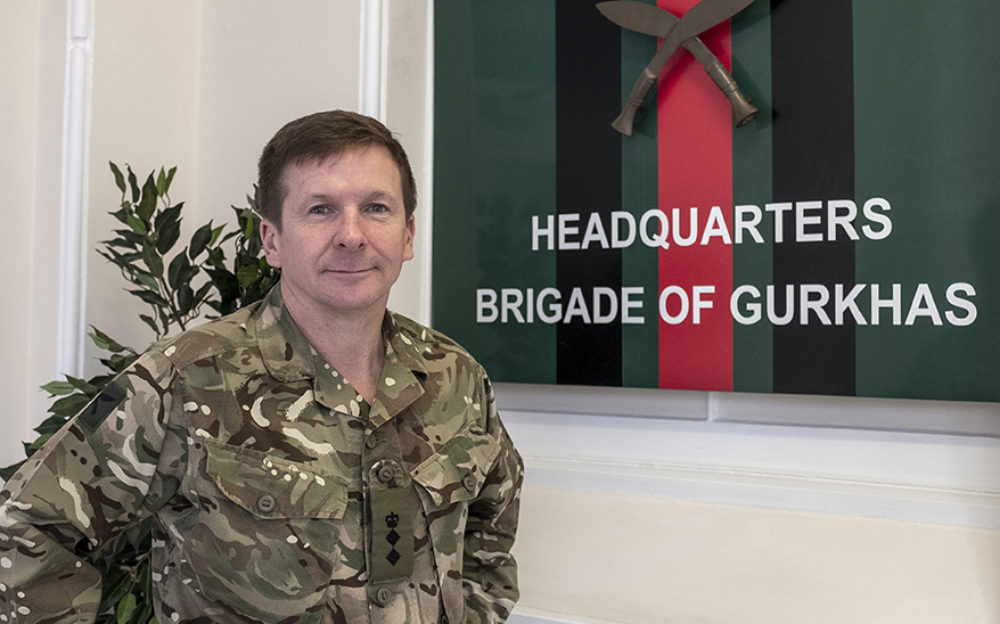 Colonel David Robinson joined the British Army in 1991 into the 7th Duke of Edinburgh’s Own Gurkha Rifles which subsequently became part of The Royal Gurkha Rifles (RGR) in 1994. During his initial tours in UK and Brunei he deployed to Northern Ireland with The Parachute Regiment. He was also involved in training in Hong Kong, New Zealand and Swaziland, and spent two years as a Platoon Commander at the Royal Military Academy Sandhurst. 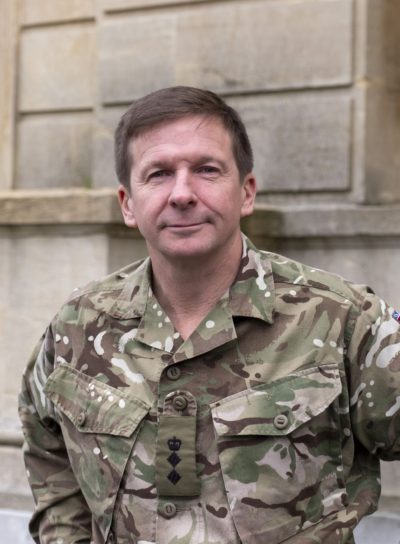 After completing the Advanced Command and Staff Course in 2003 he then commanded an RGR Rifle Company, deploying to Bosnia on Operation OCULUS, and then deployed to the Ivory Coast on Operation PHILLIS (a non-combatant evacuation).  He then again returned to the Gurkha fold in 2007 with 2 RGR deploying to Afghanistan on Operation HERRICK 9.

After two years as Chief of Staff at Headquarters Brigade of Gurkhas, he promoted to Lieutenant Colonel and in 2011 took command of 1 RGR which included another tour to Afghanistan on Operation HERRICK 17. He then moved the Battalion and dependants to Brunei where he took on the additional role as Garrison Commander to the established UK base there. In 2013, he returned to the UK as Directing Staff at the Advanced Command and Staff Course before being selected for promotion to Colonel in 2015. He then deployed to Ukraine as Commander of Operation ORBITAL, coordinating the UK training response to the unstable situation in-country.

Post that deployment he was assigned as Assistant Chief of Staff, Operations and Engagement at Headquarters Regional Command which also oversaw British Gurkhas Nepal and the Gurkha recruitment there. Then, in 2018, he moved to take on Training Operations overseeing the Army’s (including all Gurkhas) Basic Training. In 2021 he was selected as Colonel Brigade of Gurkhas and started this post in November.