The Queen’s Gurkha Engineers prepare for Public Duties have been preparing to take on public duties in London. The preparation has meant weeks on the drill square both in Chatham and also at Woolwich. 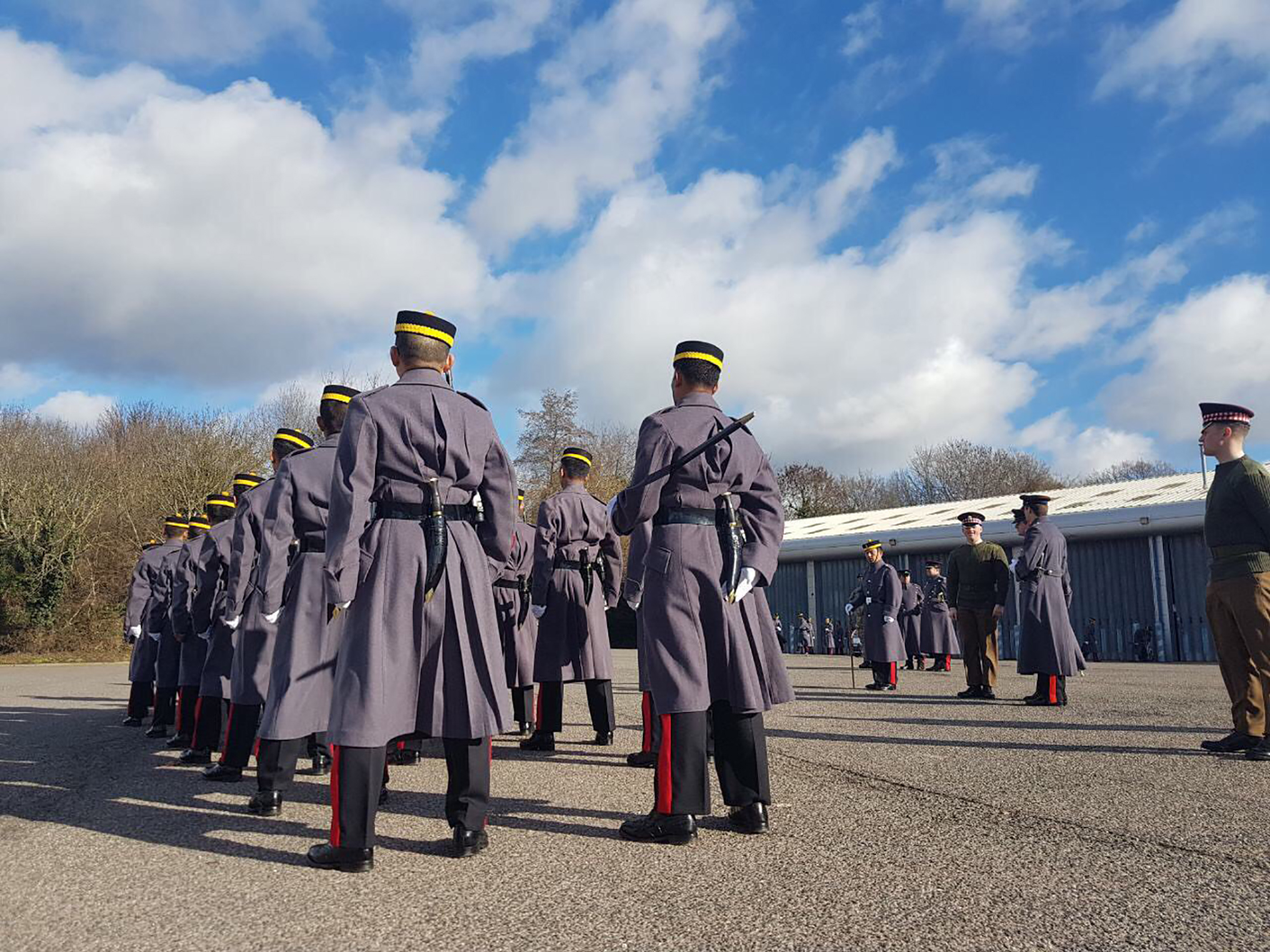 The final phase was an inspection of their turnout and knowledge  of the required parade movements and drill by the London District Garrison Sergeant Major who is in charge of all public military events inside the London area. 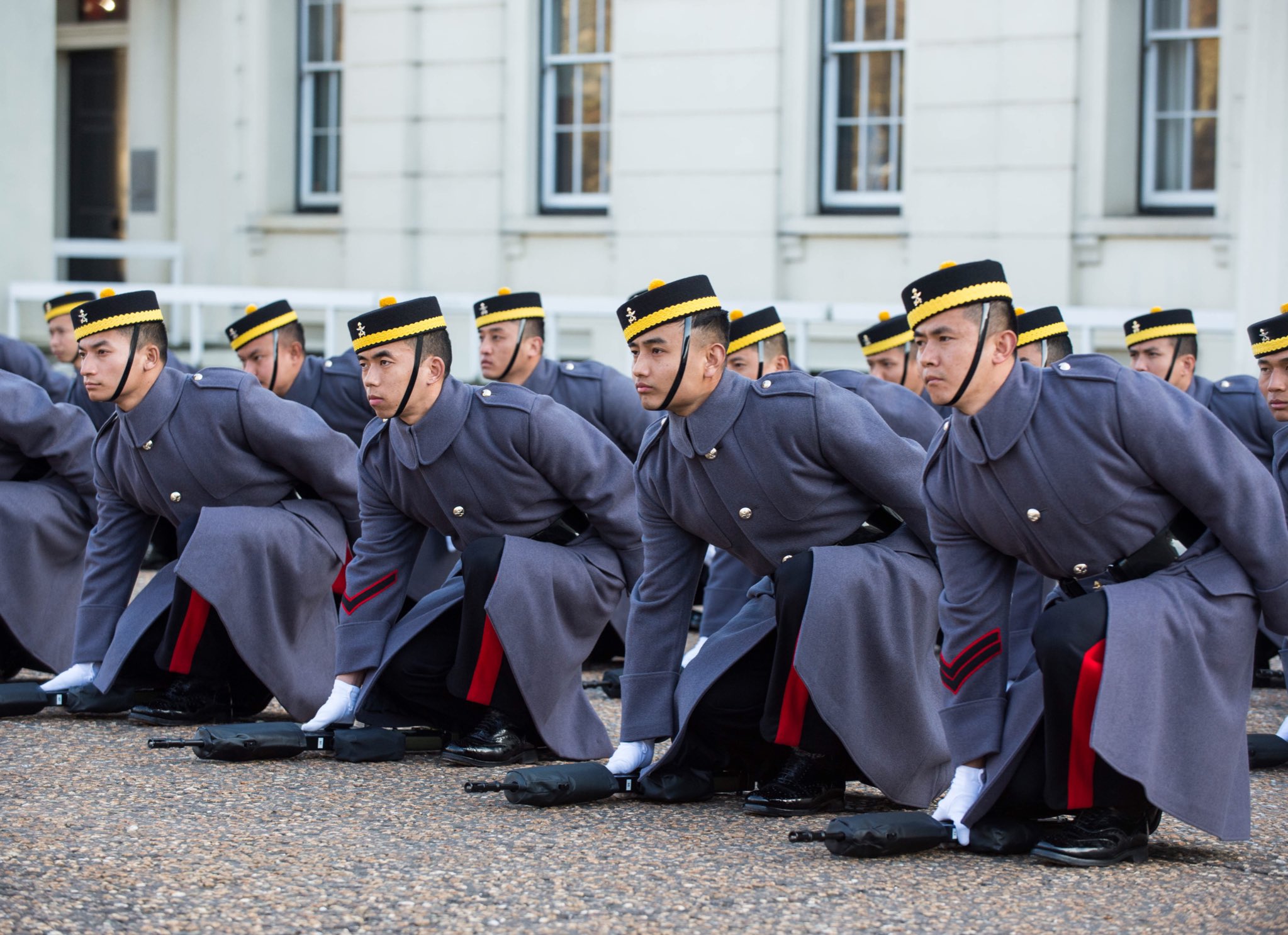 A list of dates you can see The Queen’s Gurkha Engineers on Public Duties at either Buckingham Palace, St James’s Palace or Windsor is available here. 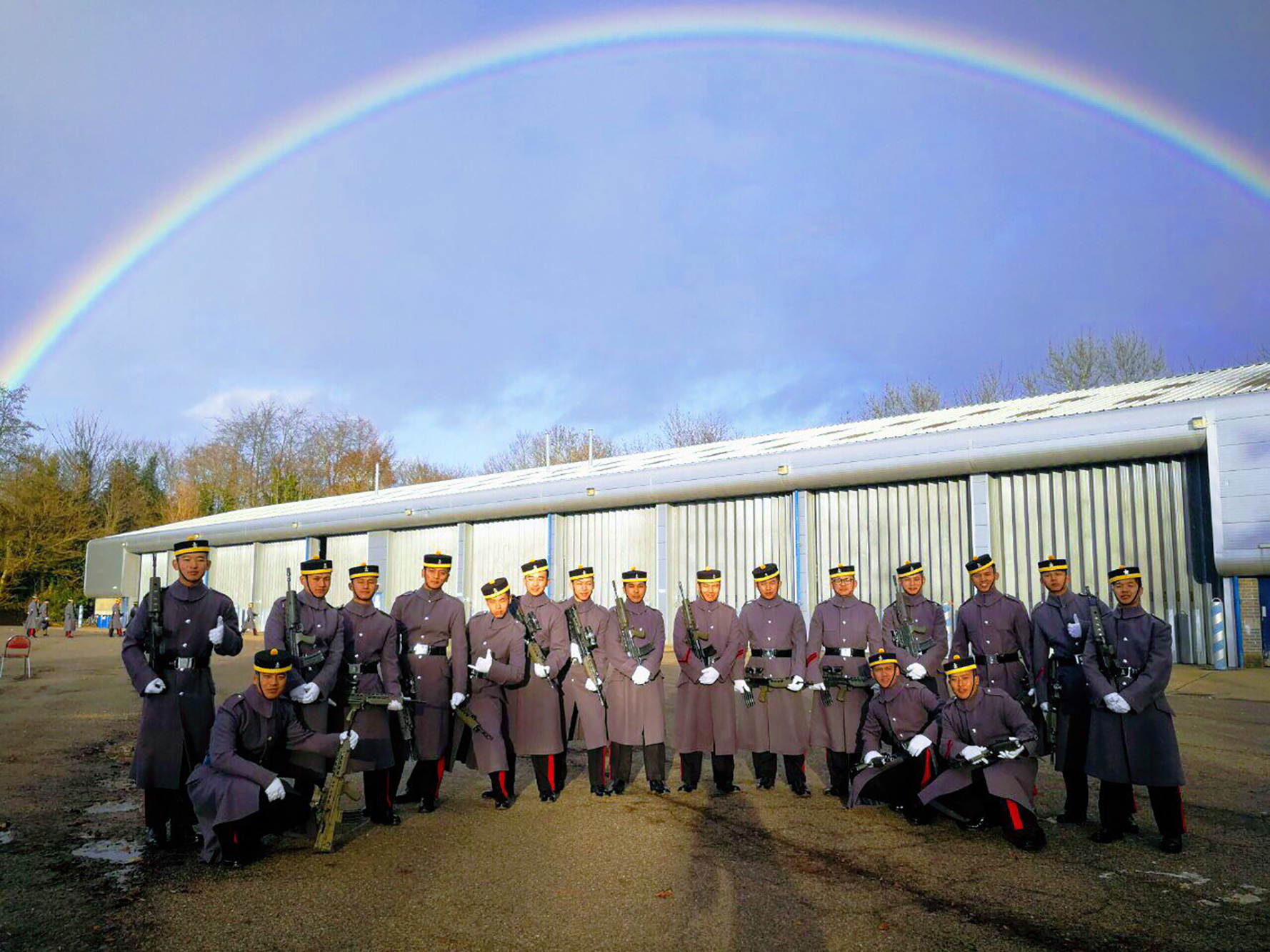 The Band of the Brigade of Gurkhas will also be on Public Duties in London, not always supporting the Gurkhas but other London based units as well.