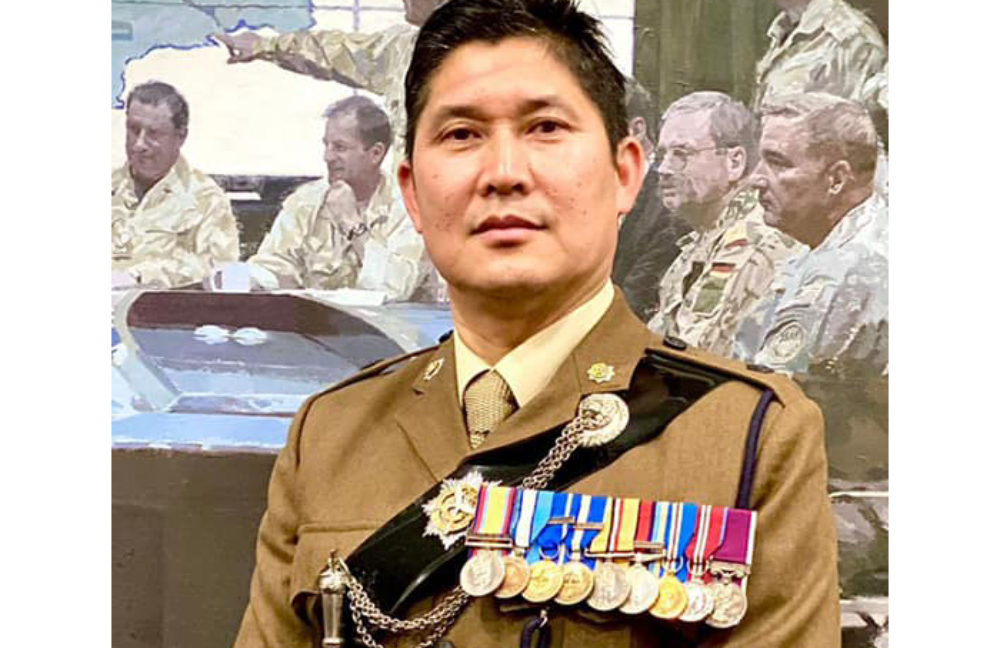 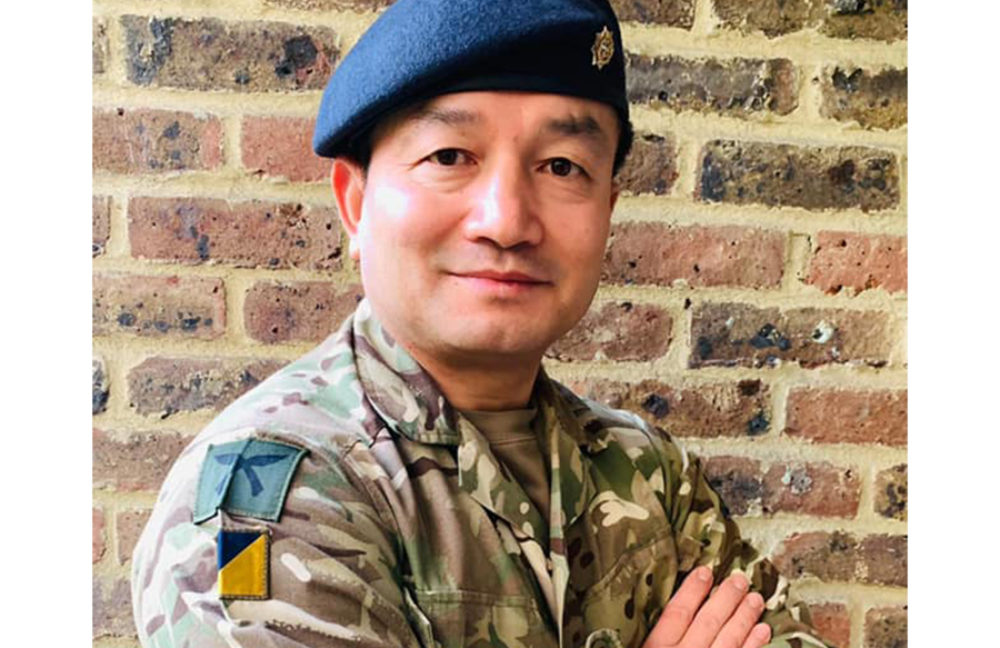 It is with great pride that The Queen’s Own Gurkha Logistic Regiment (QOGLR) can celebrate the selection of two Gurkha Majors from within the capbadge:

This is a historic occasion as it is not only the first time that the QOGLR will have two Gurkha Majors from within its midst appointed across the Brigade of Gurkhas but also the first time that any Chef has been appointed to the role. Becoming Gurkha Major is the dream of so many but only achieved by the fewest of the few. Huge congratulations to both of them and their families. Exceptionally well deserved.

Find out more about the QOGLR