Minister of State for the Armed Forces visits the Trainee Gurkhas 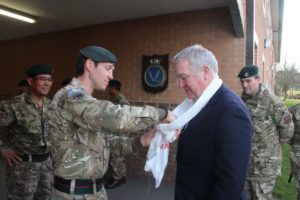 He was briefed on: 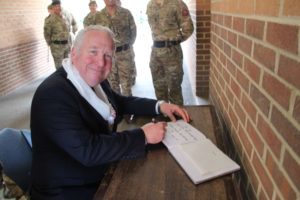 He witnessed Gurkha Khukuri training, conducted by Corporal Subash Moktan. He presented a coin to the best improved trainee, Training Rifleman (T/Rfn) David Gurung in the Khukuri Pattern. This was also the first ever coin to be presented to someone after he took the up the appointment.

The Minister gave a motivational speech to the Recruit Intake 2017. He stated that he was overwhelmed to have witnessed the young Gurkhas under training. 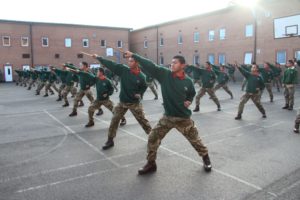 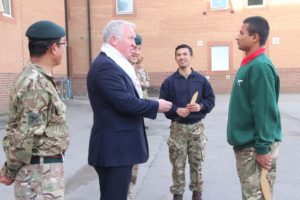