The Royal Corps of Signals are 100 years old today 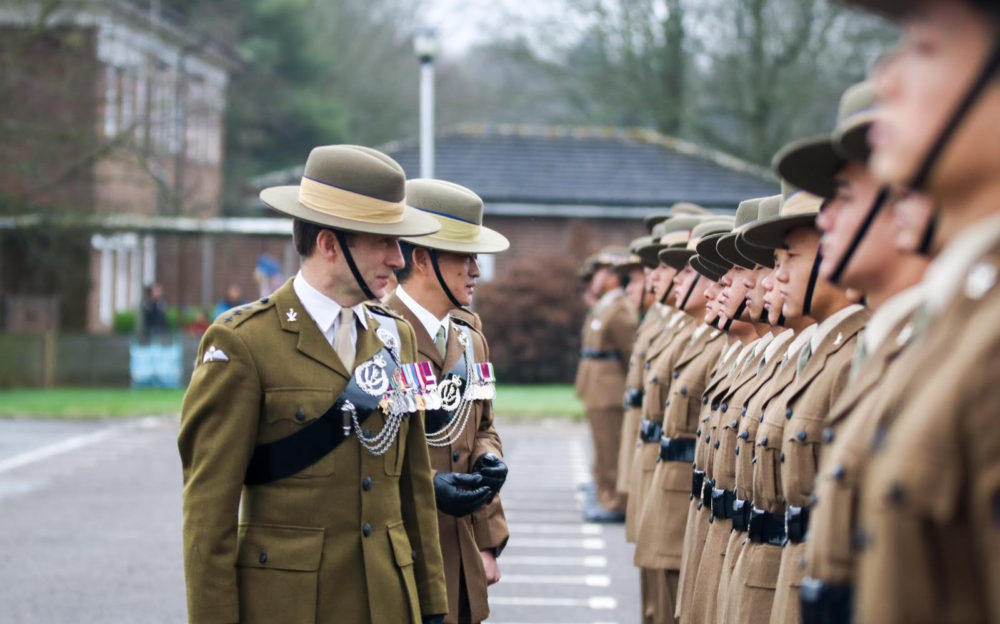 The Royal Corps of Signals are 100 years old today

About the Royal Signals: The Vital Link

Fast-moving and game-changing, the Royal Signals are leaders in IT, cyber, and telecommunications, providing battle-winning communications to every part of the Army.

The Royal Signals are at the forefront of everything that the Army does, in conflict and in peace. Whether fighting to set up complex computer and radio networks under fire or enabling communications for humanitarian missions, our soldiers are dynamic, flexible, and able to use their initiative to meet any challenge.

About the Royal Signals 100

A Centenary of Communications from telegraph to cyber warfare, the Royal Signals celebrates its achievements, its people, its role as the British Army’s vital link and looks forward to an exciting future.

For as long as there has been organised warfare, the ability to send messages between Allied forces has been a battle-winning capability. Communicating with friendly forces, gaining information on your foes, and protecting yourself again enemy threats; for the past 100 years, the Royal Signals has provided this vital service to the British Army on every major operation and exercise worldwide.

This year, to mark our centenary, we’re running a series of challenges including the #100for100, with thousands of people running 100km to raise money for the Royal Signals Charity. We’re also looking forward to the next 100 years and relishing the challenge that the future brings. Whatever happens, the Royal Signals will continue to get the message through, remaining the British Army’s vital link.

A message from the Queen’s Gurkha Signals

The Queen’s Gurkha Signals Adjutant Captain Pun said about the Royal Signals 100 ‘’ I want to wish the Royal Corps of Signals a very happy 100th birthday. Our organisations have worked hand-in-hand for 71 years, creating amazing bonds of friendship and trust. It’s been a privilege for me to work alongside such a great Corps, and I feel very much part of the Royal Signals family. Happy Birthday!

More information about the Royal Corps of Signals