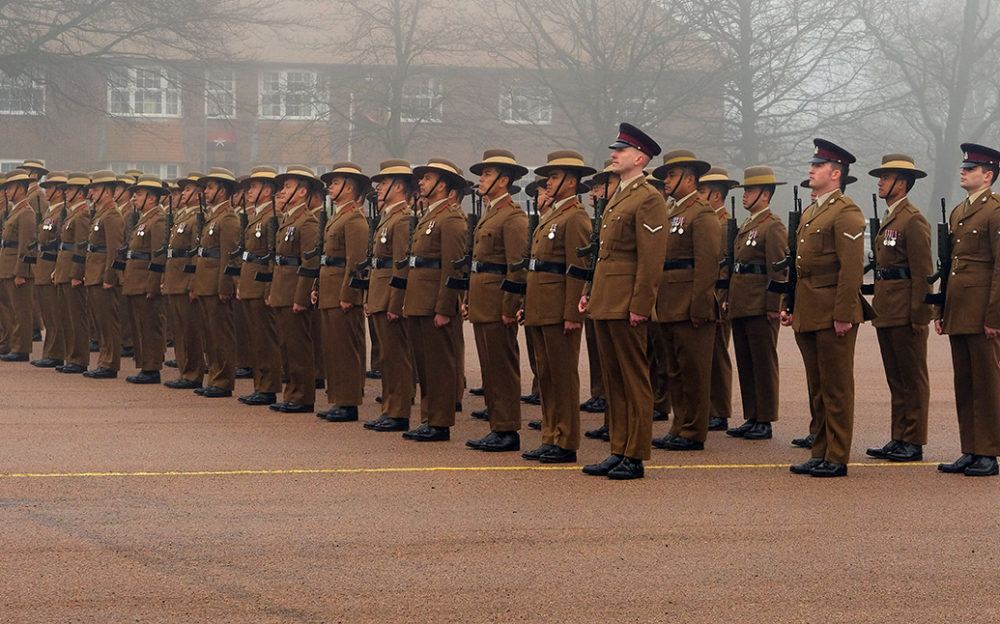 On the 31st January 2020 a parade took place at Sir John Moore Barracks in Shorncliffe to mark the reformation of The Third Battalion The Royal Gurkha Rifles.

The event took place straight after The First Battalion The Royal Gurkha Rifles had welcomed their new young Gurkhas to the Battalion by another parade.

A flag was blessed by the Pundit and and the the members of the reformed battalion welcomed by the Colonel Brigade of Gurkhas stating this was a great opportunity for all involved.

Friends, family, veterans and other Brigade of Gurkhas personnel were in attendance at this historic event.

The Third Battalion will initially be located in Shorncliffe with the First Battalion. 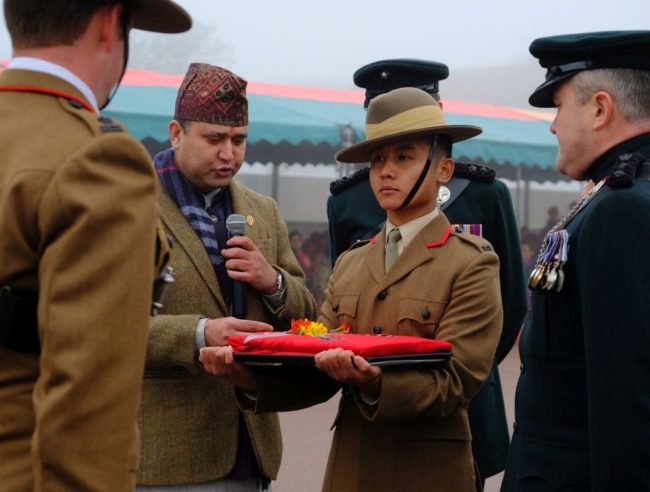 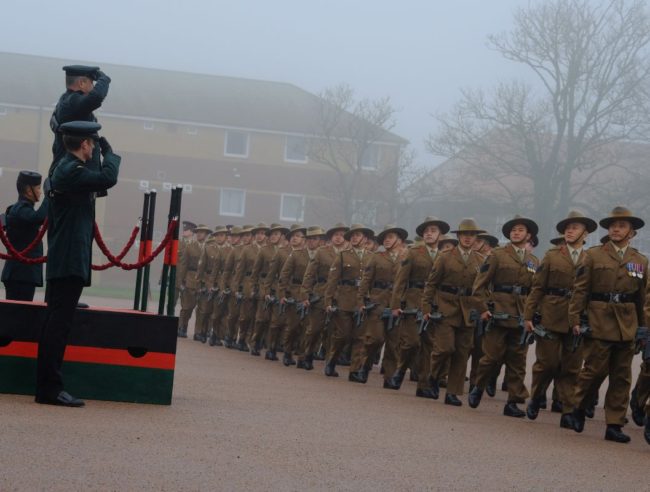