Time to celebrate as the Queen’s Gurkha Engineers turn 70

This birthday celebration brought together around 450 serving and veteran Gurkha Engineers along with their families and other well-wishers for an afternoon of celebrations.

The Band of the Brigade of Gurkhas began the proceeding by putting on a spectacular display for the gathered audience before a  video birthday message from the Commandant of the Queen’s Gurkha Engineers Lieutenant Colonel Mark Jones MBE who is currently deployed on Op TRENTON 5, in South Sudan, was played.  A typical Nepalese bhat was also served. This was followed by an entertainment programme with a traditional Nepalese Jhyaure dance, famous Gurkha Khukuri Demonstration and a beautiful Gurkha Childrens dance. 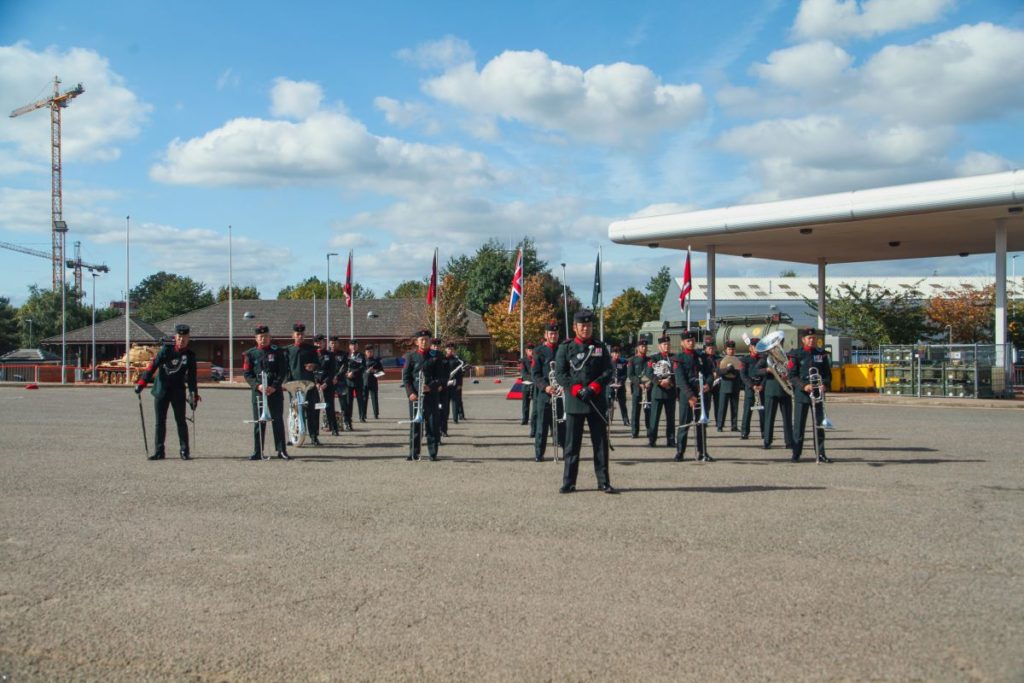 The 70th birthday cake was ceremonially cut by the Colonel of the Regiment, the Deputy Lord Lieutenant of Kent, the Deputy Commandant Queen’s Gurkha Engineers and the Gurkha Major using a Khukuri.

Following the commissioning parade of Captain Khelendrabahadur Gurung, the winner of the annual Bowring Trophy for 2018 was announced. The trophy, presented to the Junior Non-Commissioned Officer who has shown the most outstanding leadership and discipline throughout the year, was awarded to Lance Corporal Sureen Thapa. Runner up was Lance Corporal Rajendra Rai.

Mayor of Maidstone Cllr David Naghi said of the event; ‘I am very honoured and privileged to have been invited to attend this very special occasion on behalf of the people of Maidstone. It is such an achievement for the county town to have this 70-year association with such a valued and respected regiment. I’m looking forward to revisiting the Invicta Park Barracks and enjoying the celebrations!’ 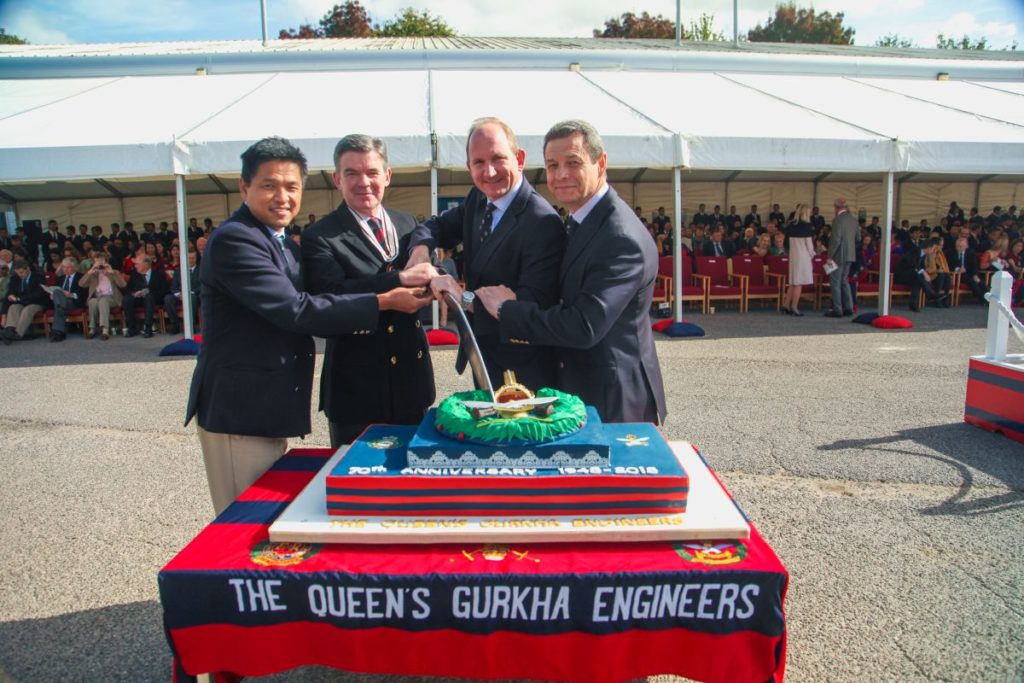 Colonel Matthew Quare, Corps Colonel Royal Engineers said; “The Queen’s Gurkha Engineers are a key part of the Corps of Royal Engineers, the Brigade of Gurkhas and the British Army, serving loyally and bravely around the world. They served with us in Borneo, Malaysia, Cyprus, the Falklands and more recently played key roles in the Balkans, Sierra Leone, Iraq and Afghanistan. They provide invaluable support in both combat and humanitarian operations around the world, recently in Nepal and Caribbean islands. I am proud to celebrate with them today.” 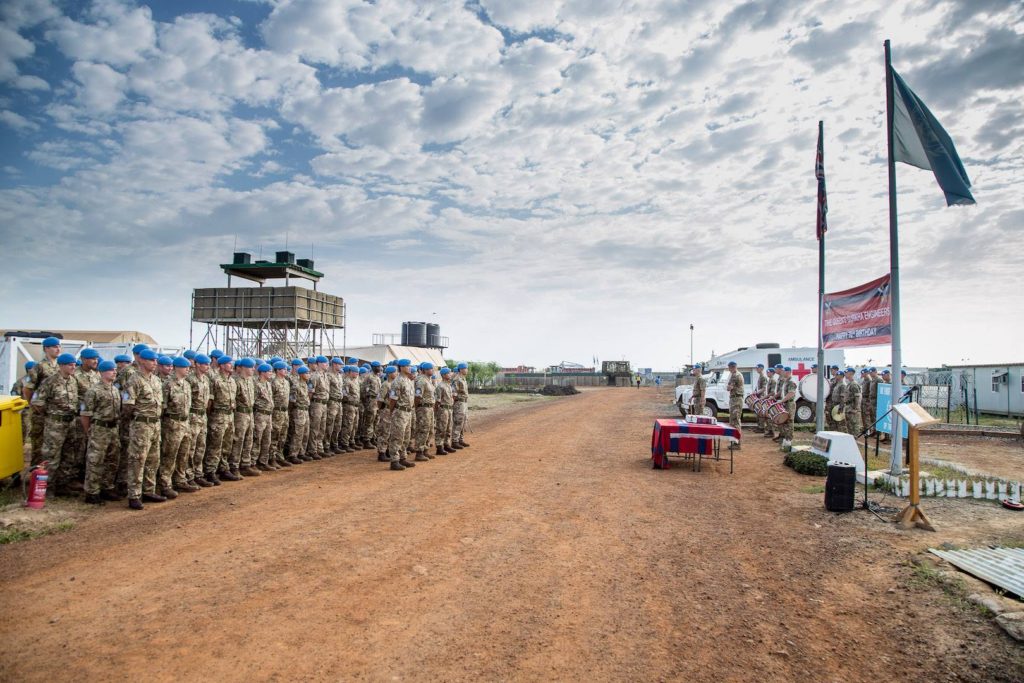 Gurkha Major, Major Purnasingh Tamang; “We are celebrating our 70th Anniversary to mark the sacrifice, success and achievements of the Queen’s Gurkha Engineers both in the past and the present.  We are very proud of all Queen’s Gurkha Engineers; including veterans, serving officers, soldiers and their families. We continue to look ahead in high spirits for a prosperous future that comes with new challenges. I would like to extend my best wishes to regimental families, extended families and all veterans.  Happy QGE 70th Anniversary. ‘Baliyo Rahanuhos’, Jai QGE.”

Gurkhas first became Sappers when they were enlisted into the Corps of Royal Engineers on 28th September 1948 when a Gurkha Training Squadron RE was formed at Kluang, Malaya. By Royal Warrant, on 28th September 1955, they became “The Gurkha Engineers” and their own cap badge and insignia were adopted.

69 and 70 Gurkha Field Squadrons are part of 36 Engineer Regiment. They provide specialist engineer solutions to various British and international military elements and remains poised to deliver support to combat operations, military-civil transition and recovery including humanitarian and disaster relief.

Further celebrations will take place in Nepal culminating in a ceremony in Pokhara in November. 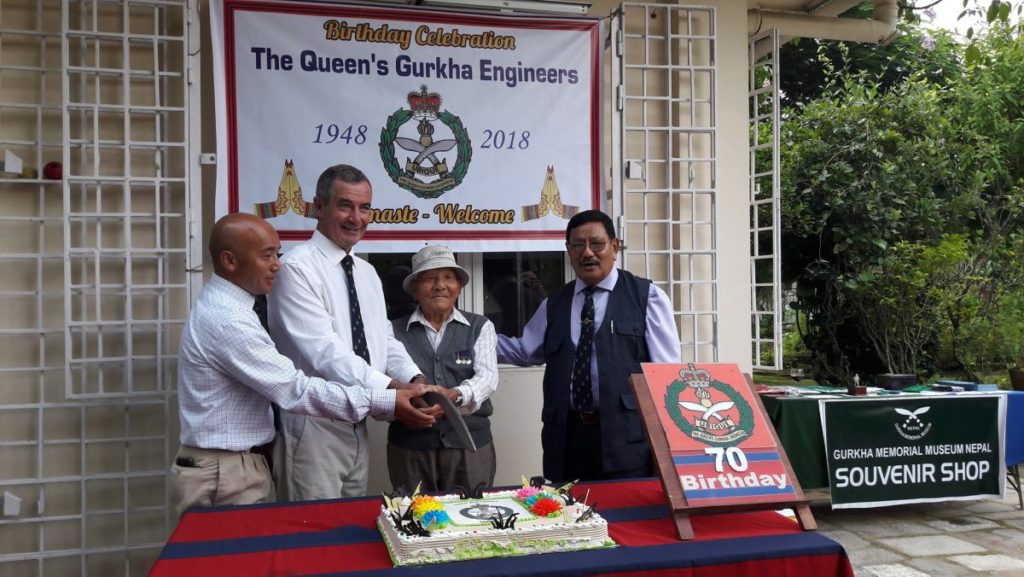