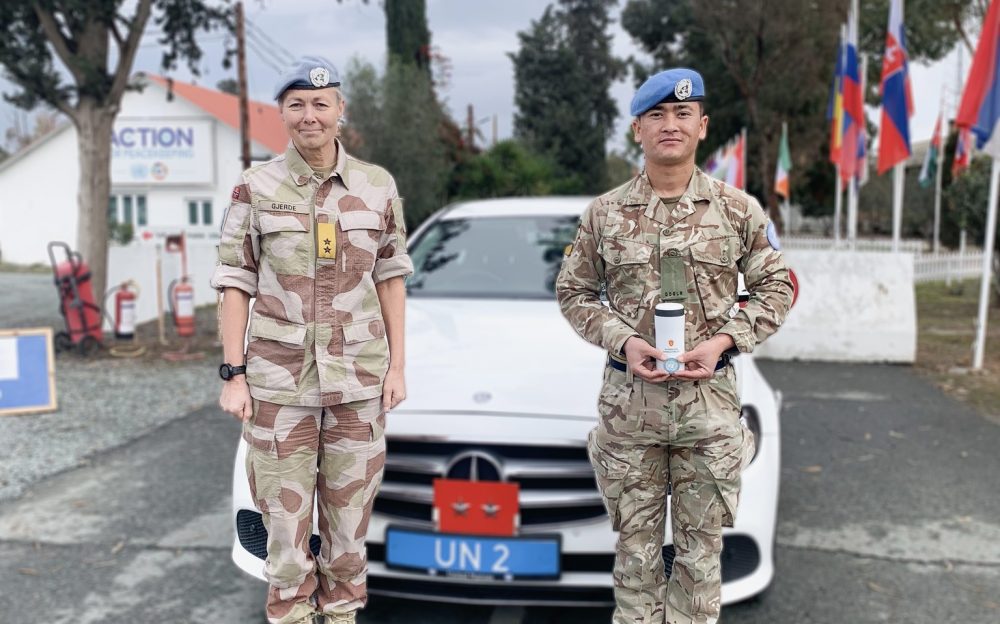 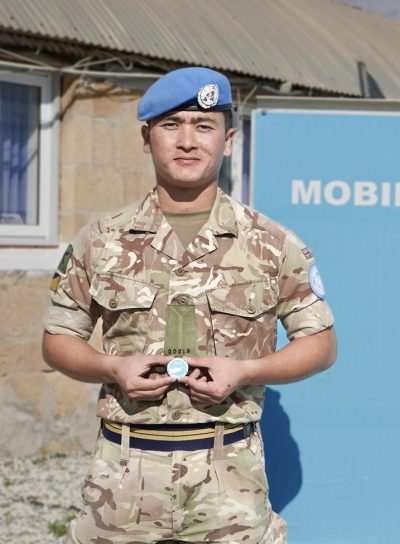 Private Mohan Nepali from 1 Squadron, Queen’s Own Gurkha Logistic Regiment has been awarded the UNFICYP Force Commander’s Coin for his outstanding work as the FC’s driver. The role demands consistent high standards, and taskings often at very early or late hours. Private Mohan has shown the highest levels of professionalism and competence while undertaking the role.

Find out more about the mission in Cyprus