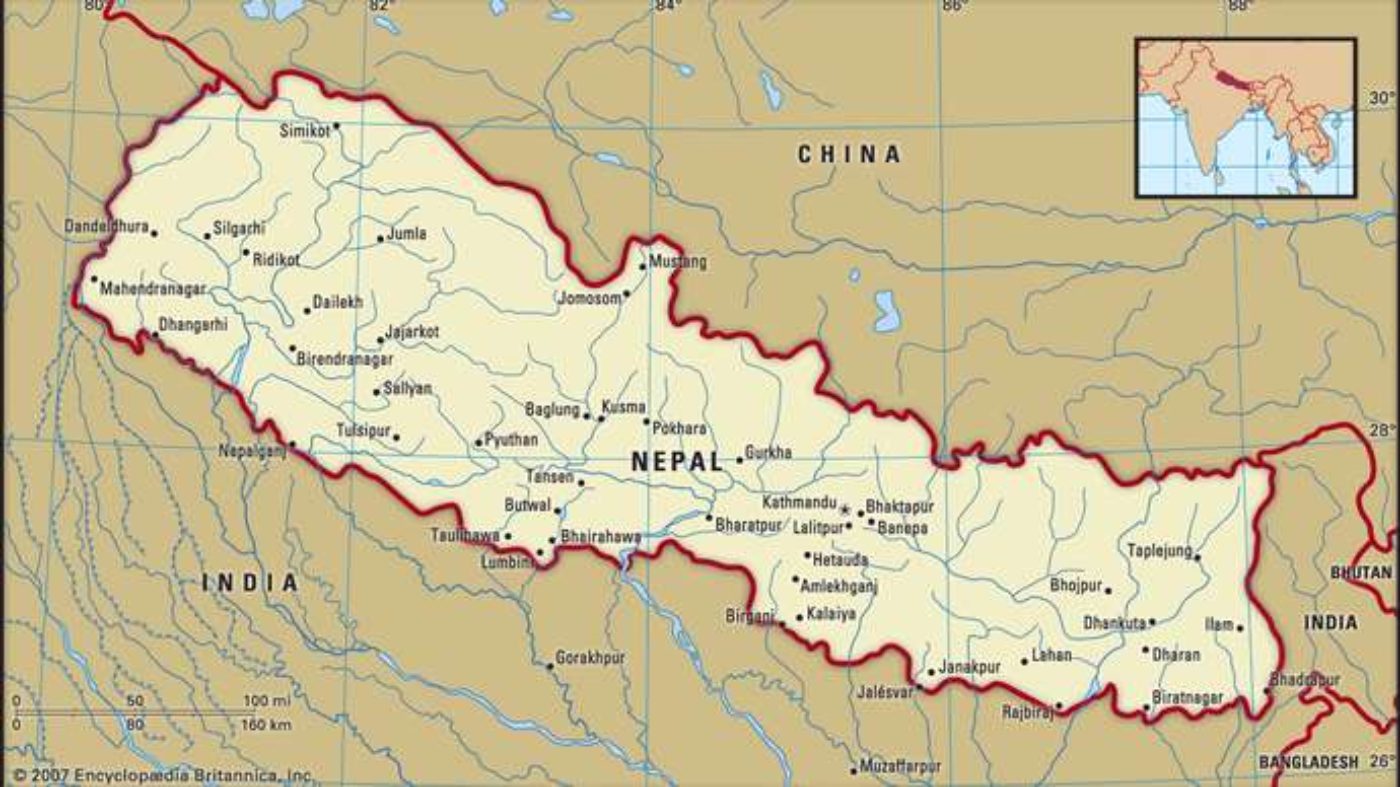 Nepal is experiencing a devastating second wave of the Covid 19 pandemic.

It is having a devastating effect on the Nepali people, including Gurkha veterans, their families and the families of service personnel.

The Government of Nepal (GoN), Chief of Army Staff (COAS) Nepal, The Regimental Associations Nepal (RAN) and other organisations have made approaches to the UK asking for support for Nepal during this critical period.

The Foreign, Commonwealth and Development Organisation (FCDO) is the UK lead department.

In the MOD, Minister Armed Forces has been briefed based on input from British Gurkhas Nepal (BGN) and Headquarters Brigade of Gurkhas (HQBG) in preparation for his discussions with FCDO ministers.

Deputy Colonel Commandant (Brigadier Lord Lancaster of Kimbolton TD VR PC has raised the issue, verbally in the House of Lords and with those in Government in a position to inform the decision-making process.

Chief of the General Staff’s (CGS) outer office has been briefed by staff at HQBG and The Land Operations Centre on possible assistance options.

The Gurkha Brigade Association (GBA) has counselled British and Gurkha senior veterans on progress and on how to most effectively make their important views known.

Nepal and the UK 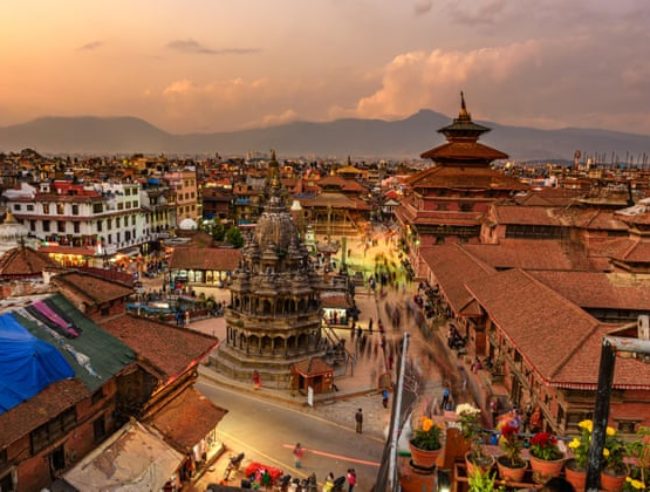 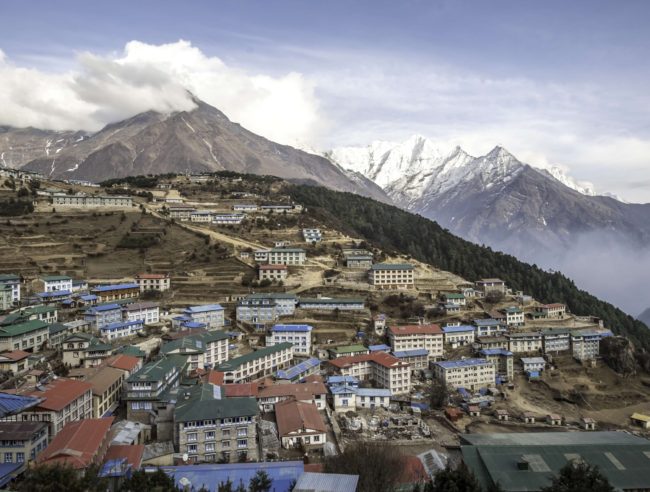