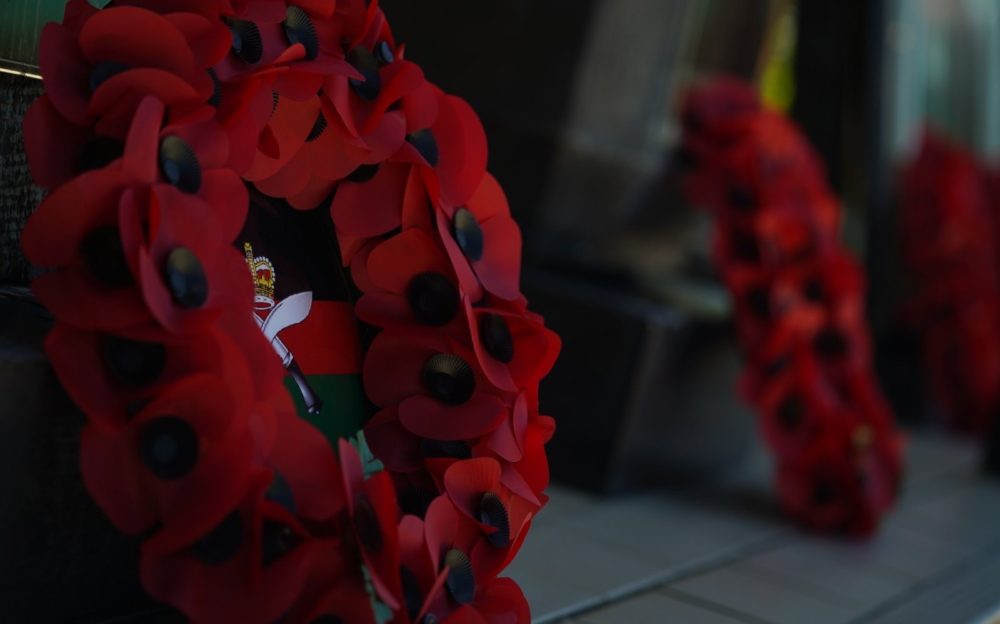 On 15th August 1945, The World War 2 in the Far East was over, the proclamation of unconditional surrender of the Japanese was eagerly awaited by thousands and the allied nations were cheering with unconfined joy.

Four years of atrocity and carnage came to an end due to the constant attrition from the allies. A solemn ceremony was held on the deck of the USS Missouri, a mighty warship anchored in Tokyo Bay. The Japanese approached the Missouri, boarded the warship in silence and took their places before the brief ceremony began. Hope for a better world emerged amongst the mankind from this solemn occasion, out of the blood and carnage of the war fought for years. It was the birth of a world dedicated to the dignity of man, to flourish in freedom, tolerance and justice, moreover it was the proclamation of the VJ day (Victory over Japan).

This significant day cost the lives of thousands of young men in uniform, starting at Pearl Harbour and continuing through the Burmese Campaign and many more. Here our forefathers displayed tremendous bravery, utter patience, bitter sacrifice and a relentless strive to get behind enemy lines and do what was asked of them and more. Their gallantry is still remembered on this present day and we will never forget the bloodshed, sweat and tears of those heroes who made the ultimate sacrifice. 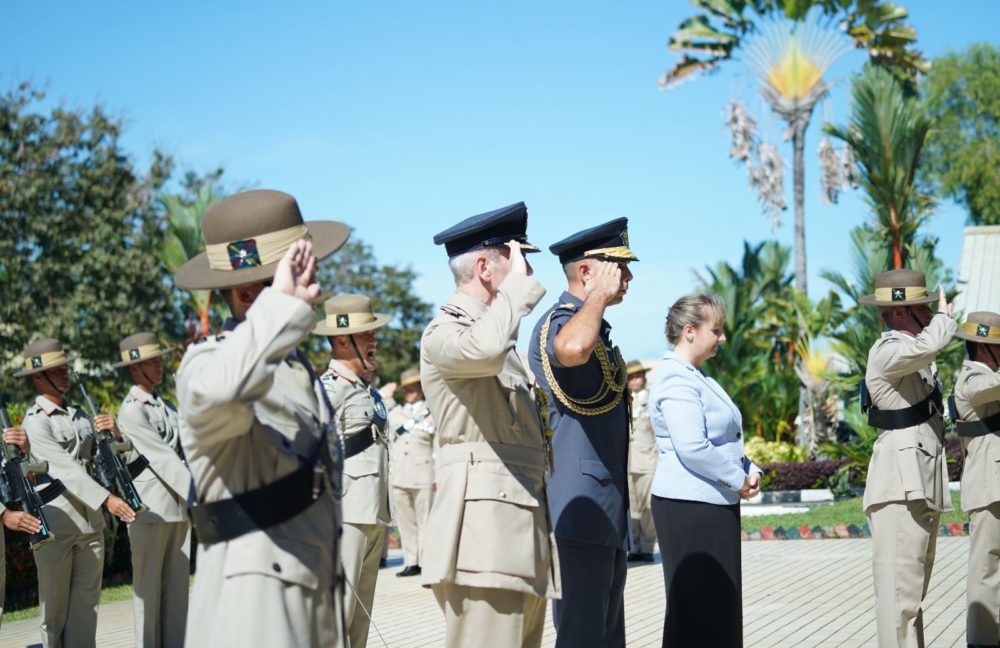 The Second Battalion, The Royal Gurkha Rifles (2 RGR) marked this historic moment and celebrated the 75th anniversary on Saturday 15th August 2020, parading in No. 6 dress uniform at British Force’s Brunei Garrison. We were marched to the Guardroom by the Regimental Sergeant Major and then stood proud waiting for the guests to arrive.

Defence Adviser Brunei Darussalam, his wife, RBAF Joint Force Commander, Deputy High Commissioner to Brunei and husband were escorted by the Adjutant (Captain Charles Collins) to their positions. The piper played and the Honour Guard smartly paraded to our front led by Captain Lakh Bahadur Gurung. The Chief of Staff (Major O’Connor) and the Gurkha Major (Major Ramkumar Rai) commenced the commemoration, with a citation read by Captain Ben Atkinson.

The pandit preached some sacred mantra to the lost lives of the fallen heroes before we observed a minute’s silence, with our head lay low to mourn the dead. Finally, the invited guests including the Chief of Staff and the Gurkha Major laid the wreath and brought a poignant close to the ceremony marking the end of 75th anniversary of VJ day.