Visit by High Commissioner of Brunei Darussalam to our Headquarters 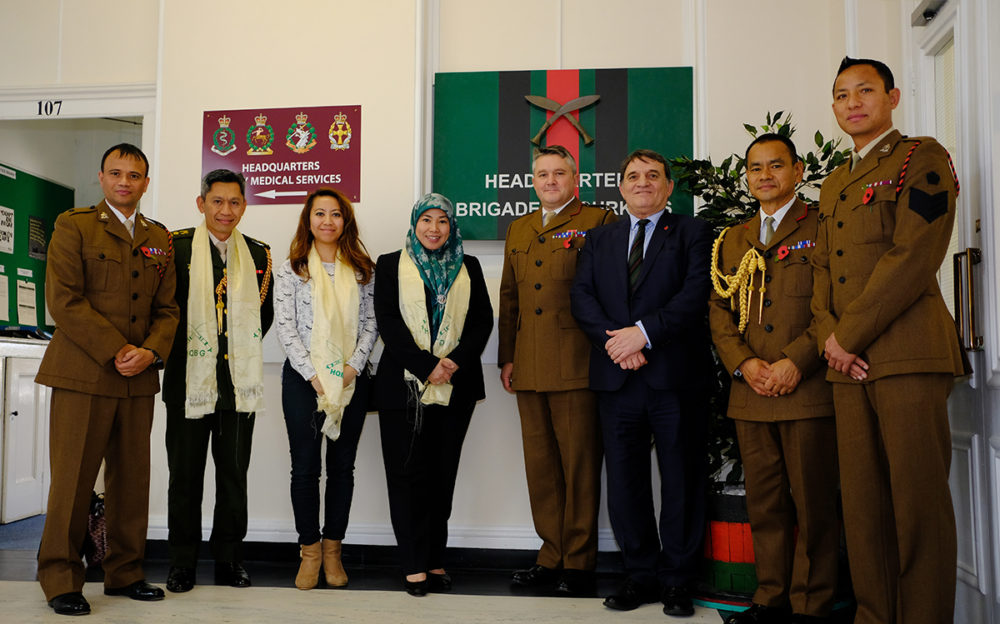 Her Excellency Rooslina Weti Pg Kamaluddin, High Commissioner of Brunei Darussalam to the United Kingdom visited Headquarters Brigade of Gurkhas on Monday 4th November 2019 to learn more about the Brigade and their role in the British Army. She was accompanied throughout by the Defence Attaché, Lieutenant Colonel Shanonnizam, and Second Secretary Jihan Nabilah Rahman.

Her Excellency took up her post as High Commissioner on 31st January 2019 and requested the visit so she could receive a brief on the Brigade of Gurkhas, with reference in particular to their role in Brunei.

The visit included a background brief on the Brigade of Gurkhas from Colonel Jody Davies MBE followed by a lunch which gave the High Commissioner and her staff an opportunity to engage in discussion with a selection of soldiers, officers and civilian staff who have lived and worked in Brunei. 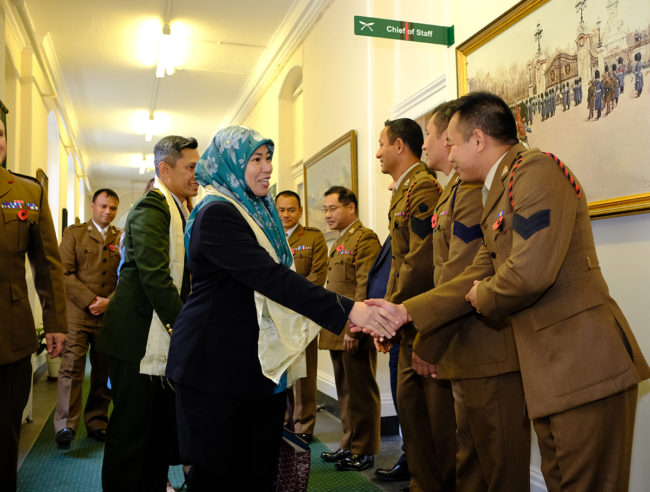 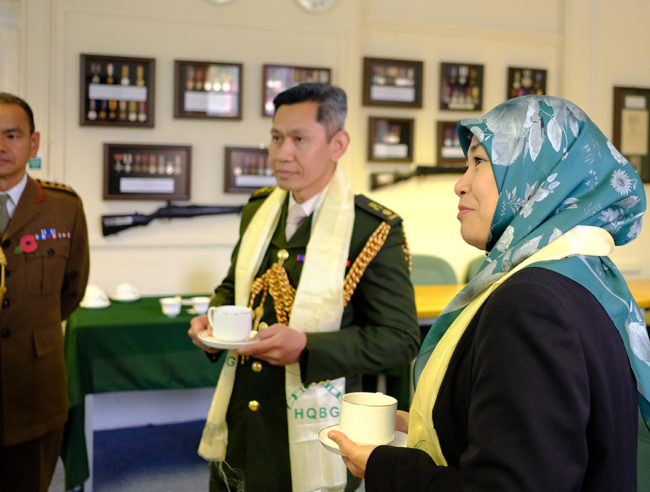 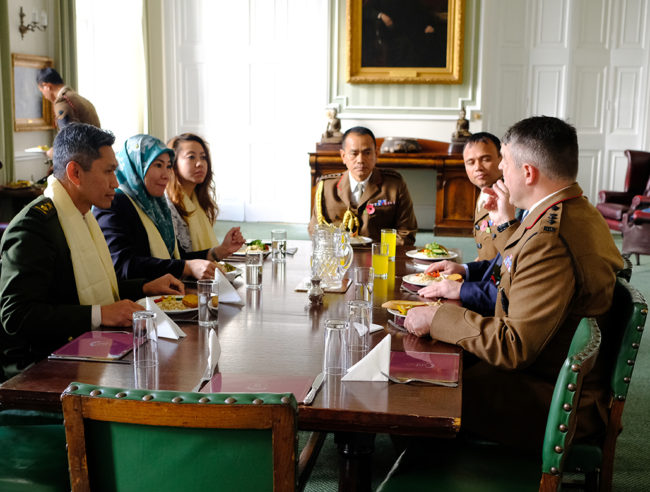