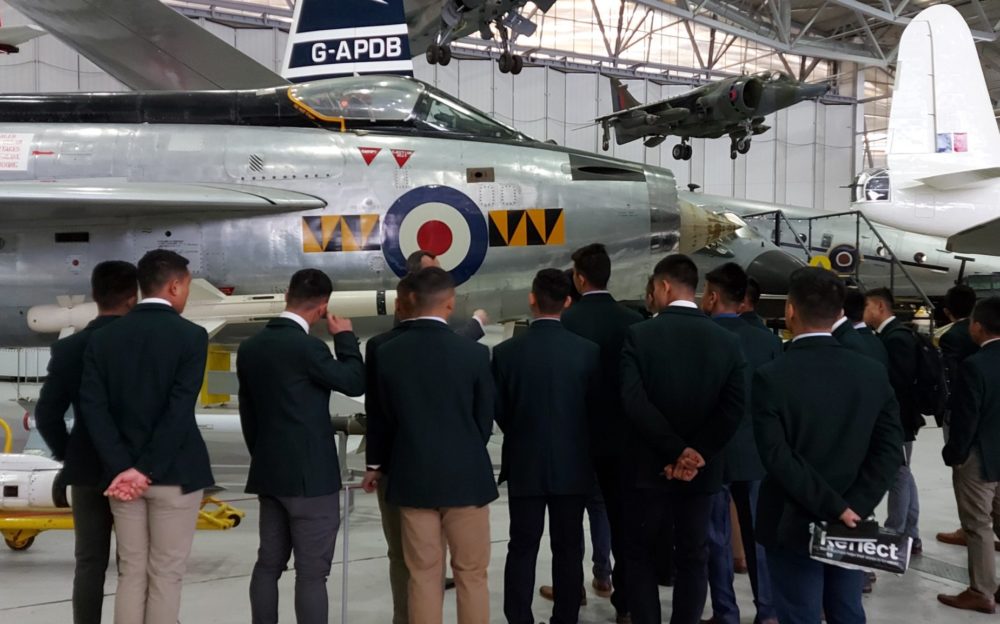 After breakfast we were separated into our groups for the Instructional periods and headed towards Duxford. I was incredibly excited to be able to go and see the aircraft and military vehicles in the Aviation Hangars and the Land Warfare Centre which had been used in every conflict since the First World War.

When we arrived, we were welcomed by our guides who were a mixture of historians and ex-servicemen. The first of our groups was made up of Non-Commissioned Officers and above, the second and third groups were all made up of Rifleman. I was in the third group, and I had plenty of time to explore the museum and read about the history behind each of the collections before my lecture started and also visit the Museum shop. 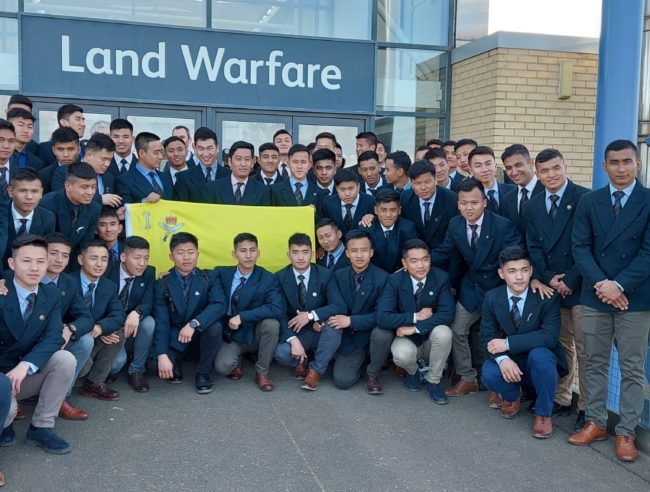 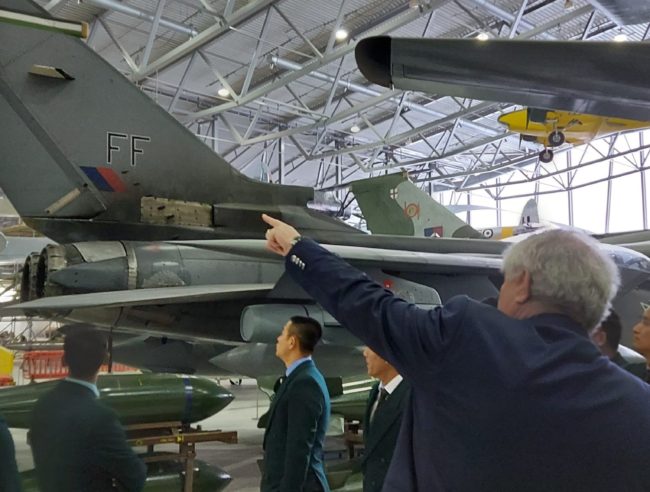 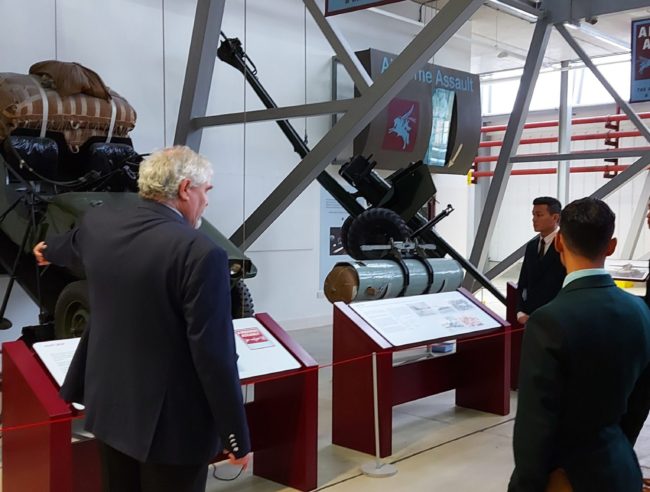 We then moved in to the Airborne section of the Museum where we could see examples of weapons used by Airborne Forces during the Second World War, Falklands Campaign, Gulf Wars, Afghanistan and Iraq. One weapon was particularly eye catching, it was a gold plated AK47 which had belonged to Saddam Hussein but had been captured. In addition, we saw the weapons used by the Glider Forces and Paratroopers who fought at Arnhem and their medals for bravery which were inspiring.

The final part of the visit saw us visit the Land Warfare Centre, where we were able to see the armoured vehicles, artillery and logistical vehicles from around the world and understand how they were used and why they were designed. C (Mogaung) Company had a great time together and we finished the day with a group photo outside the museum and returned back to camp. If you want to learn more about the vehicles and equipment used by British Airborne and Air Assault Infantry then I would highly recommend a visit to the Imperial War Museum Duxford.