Victory over Japan (VJ) 75 years on 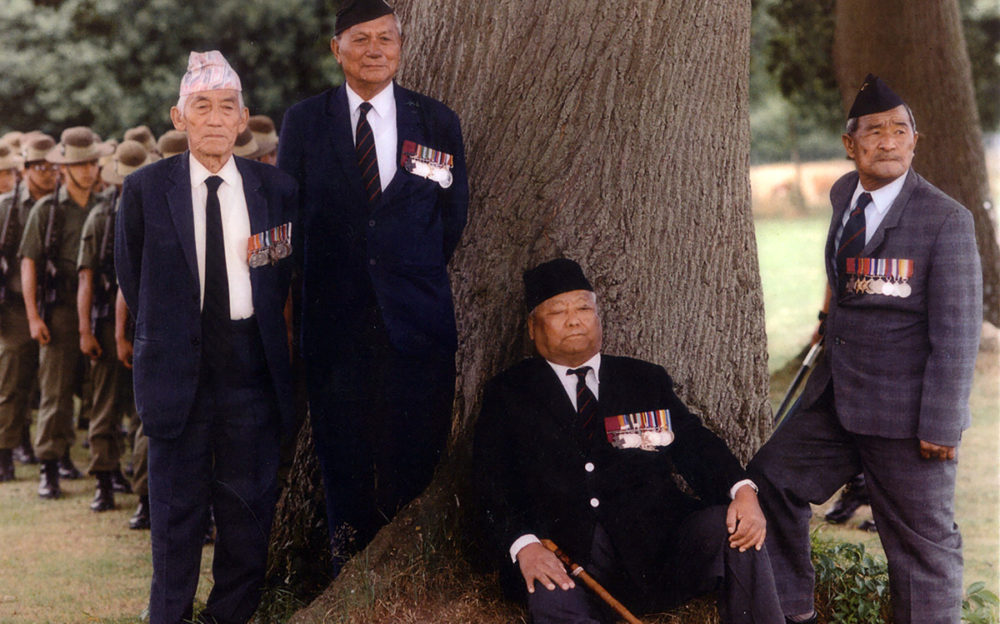 15th August each year is commemorated as Victory over Japan Day. We will uploading content on here about Gurkha activity in Burma on the lead up to the Victory over Japan (VJ) 75 years ago on this website but also on our social media and our museum website on the link below.

The Burma campaign started with the Japanese invasion of Burma on 15th December 1941 and immediately the strength and manoeuvrability of the Japanese gave them the upper hand. A re-organisation of the British, Indian, Burmese and Gurkha battalions early in 1942 saw Major General “Bill” Slim arrive to command Burma Corps and conduct a hard-fighting retreat through Burma to beyond its borders with India.

The 17th Indian Division containing six Gurkha Battalions was pivotal to Slim’s plans. Following this withdrawal, the troops were reinforced, retrained and resupplied and Slim, now Lieutenant General and 14th Army Commander, oversaw the heroic battles around Imphal and Kohima in the early spring and summer of 1944. 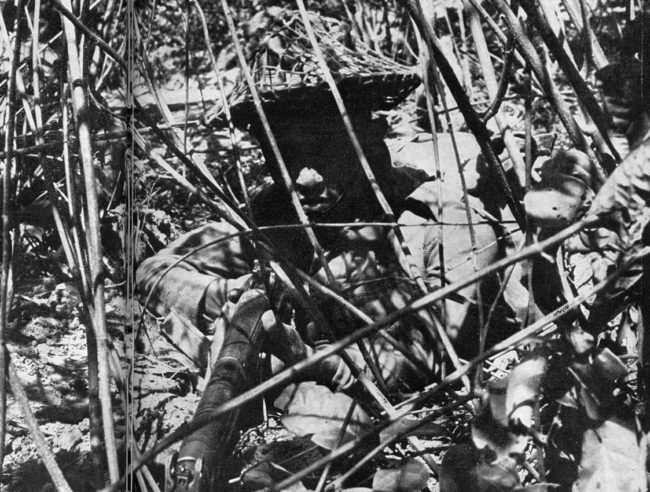 Having turned the tide, Slim’s 14th Army drove the Japanese back through Burma until their surrender was announced on 15th August 1945, 75 years ago. Such was the level of engineering, communication and logistical support that Slim’s plans worked well and saw the Japanese defeated. The Battle Honours of The Royal Gurkha Rifles record these epic battles including, Sittang. Imphal, Mandalay, Meiktila, Tamandu, Chindits and many more. 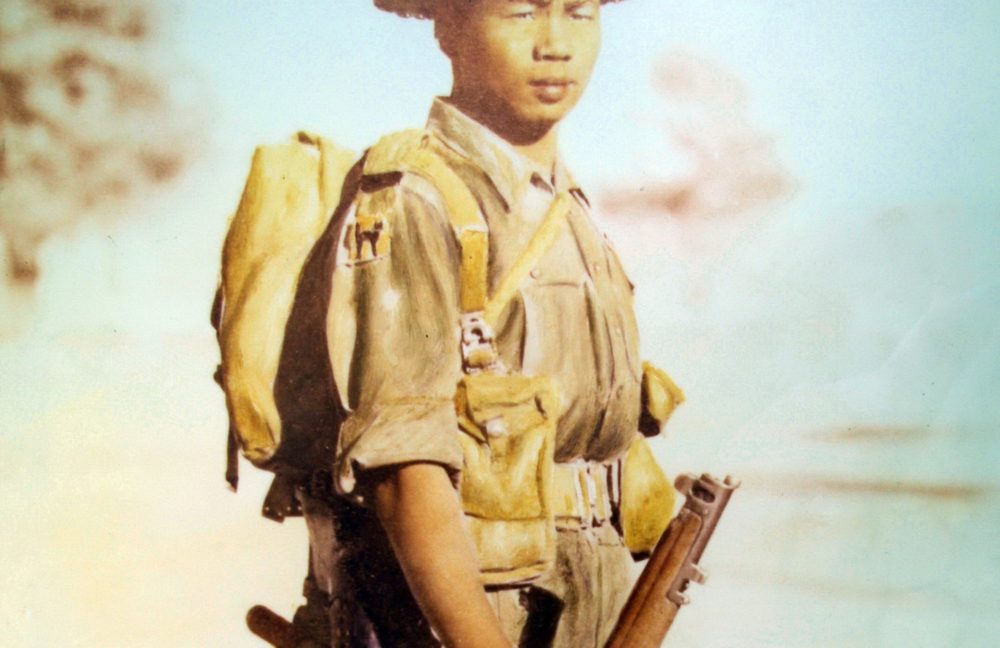 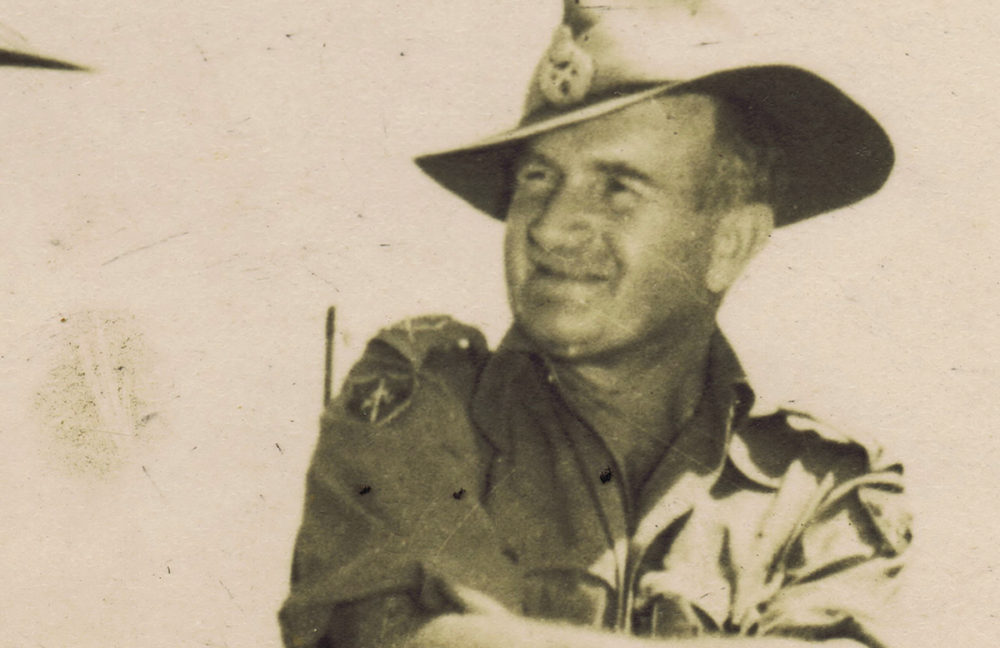 There were also nine Divisional Commanders associated with the Burma campaign whose careers had started in Gurkha Regiments including Major General “Joe” Lentaigne who commanded the Chindits from March 1944. General “Bill” Slim had served in both 6th and 7th Gurkha Rifles before the war.

During the Burma campaign, 27 Battalions of Gurkhas fought numbering some 35,000 with all Regiments of the Gurkha Brigade represented in the order of battle.

By Gavin Edgerley-Harris, Director of the Gurkha Museum in Winchester

An overview of the Burma Campaign

15th August each year is commemorated as Victory over Japan Day. You can read our factsheet on the campaign on the link below.

Fact sheet on the Burma Campaign

Remembered – Gurkhas, VJ Day and the End of the Second World War

Watch our video of images and maps during the Burma Campaigns