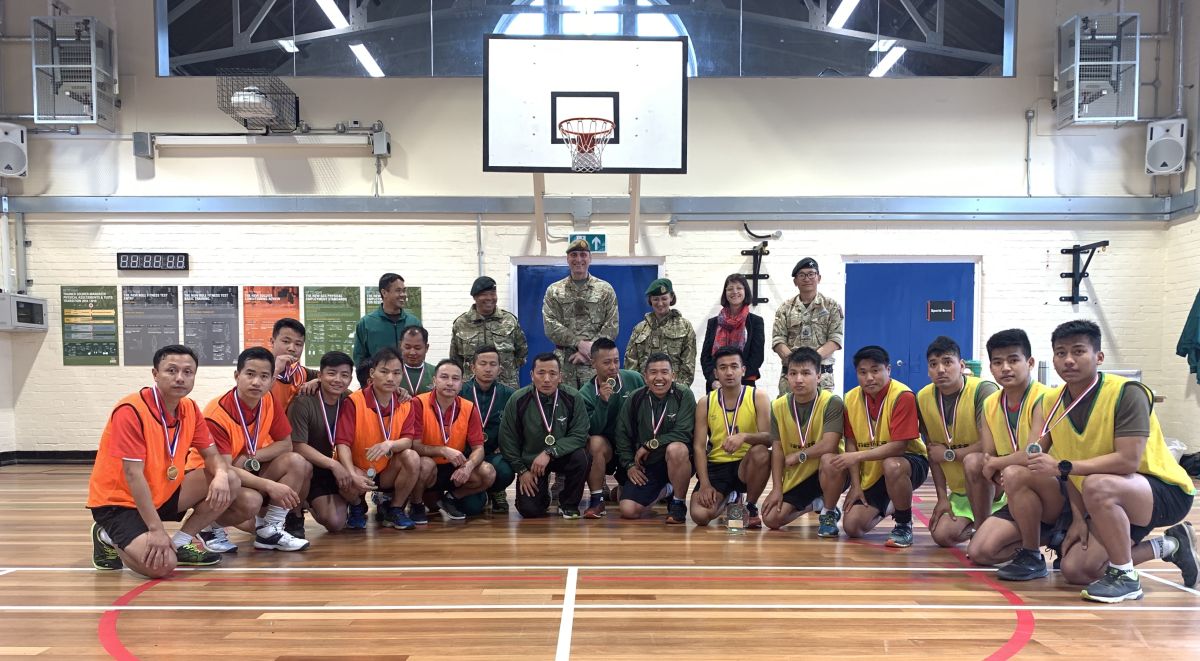 The event results were as follows:

FOLLOW US
The Second Battalion, The Royal Gurkha Rifles cele

The live firing exercise towards the end of Gurkha

Happy Dashain 2077 from the Brigade of Gurkhas.