A new squadron of Gurkha soldiers has been welcomed to MOD Stafford with a Regimental Parade by 16th Signal Regiment.

The reformation of 247 Gurkha Signal Squadron sees the QG SIGNALS increase from three to four squadrons. 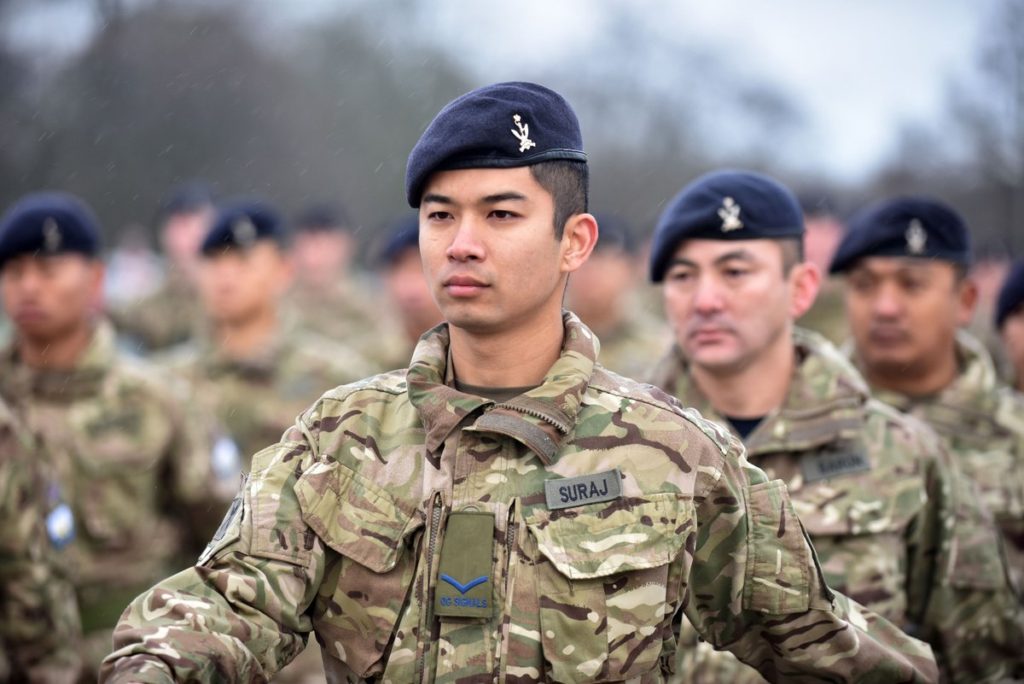 The vast majority of the new squadron are Gurkha soldiers, drawn from existing squadrons, as well as being bolstered by an increase in Gurkha recruitment from Nepal.

Lieutenant Colonel Ben Davenport, Commanding Officer 16th Signal Regiment, said the reformation of the fourth QG SIGNALS Squadron will continue the tradition of Royal Corps of Signals soldiers serving alongside their Gurkha compatriots: “When I joined the Army back in 99, there was only one QG SIGNALS Squadron. To establish the fourth, with a fifth being established next year, is fantastic. It brings an extra addition to our family and also means that we have a bit of healthy competition between the British and Gurkha soldiers.” 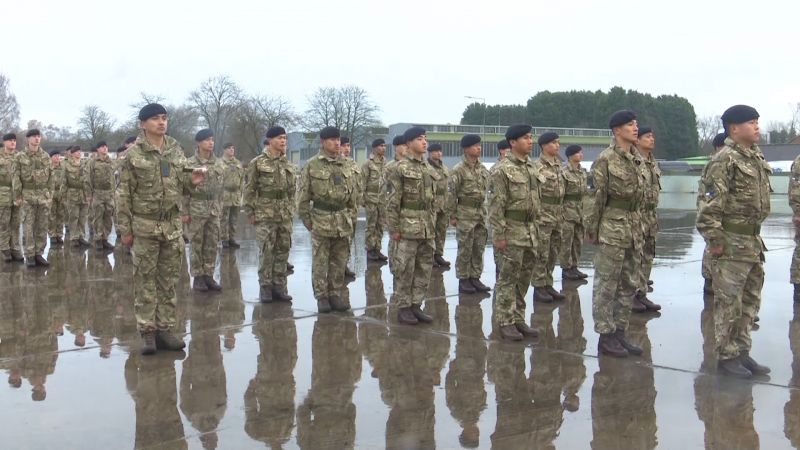 247 Gurkha Signal Squadron can trace its history back to ‘King Troop’ which formed in October 1951 to take part in the Malayan Emergency.

It last existed in Hong Kong in June 1994 when it and other squadrons were amalgamated into the Hong Kong Gurkha Signal Squadron, prior to the return of Hong Kong from the UK to China in 1997.

A fifth squadron, 249 Gurkha Signal Squadron, will form in Bulford in Summer 2019. 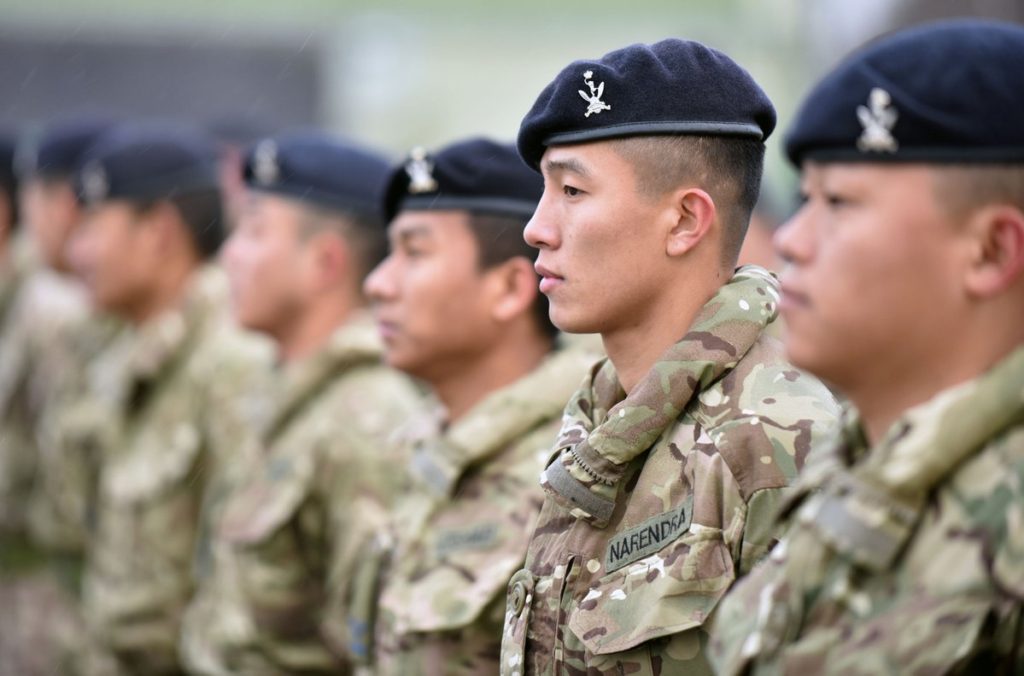