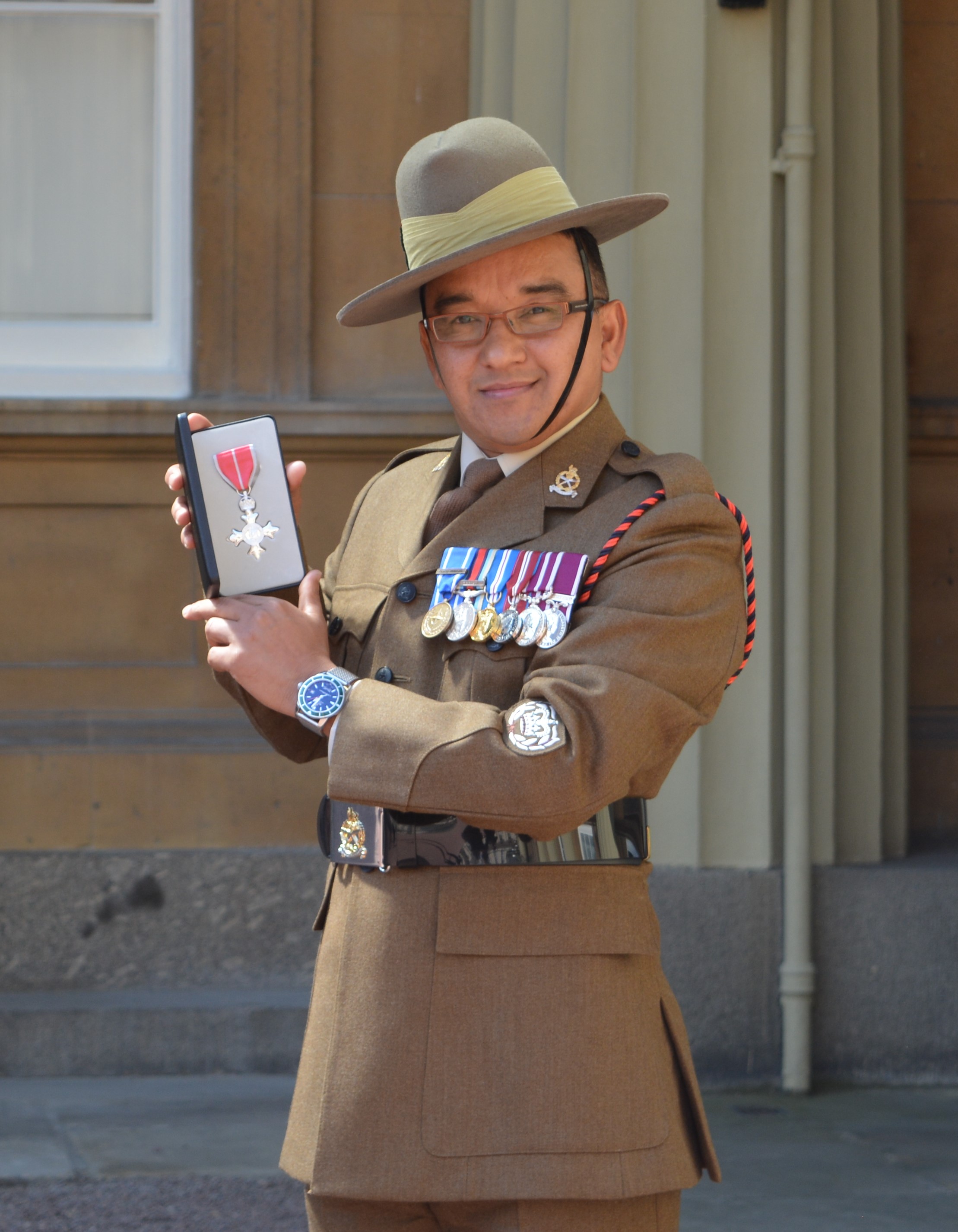 A Member of the Most Excellent Order of the British Empire (MBE) award that was granted in Sep 1947 has finally been presented. WO2 Khadak Chheri (GSPS) received the MBE on behalf of his grandfather Subedar Major (Late) Kalu Chettri’s MC MBE  at Buckingham Palace on Fri 13 May 2016. The MBE was awarded in recognition of his outstanding bravery and resilience shown during 3 and a half years of captivity in the Prisoner of War Camps during the Second World War.

It turns out that the paperwork granting the MBE Award was somehow lost until WO2 Khadak fortunately, recently found the paperwork when he visited the Medal Office. Records showed that the award warrant had been sent to his Regiment, The 2nd King Edward VII’s Own Gurkha Rifles (The Sirmoor Rifles), but no acknowledgement has ever been received.  It is believed that due to the Regiment’s move from Singapore to India after the War, the warrant never reached them.

The Royal Palace accepted that the MBE award had never been presented, so on 13 May 2016, WO2 Khadak received the MBE on his grandfather’s behalf from HRH The Duke Of Cambridge. 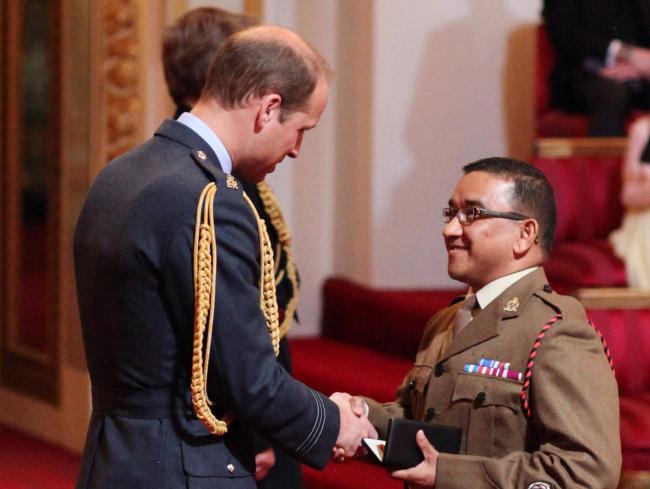 Subedar Major Chhetri, was a superb Gurkha Officer, he epitomised Gurkha bravery and loyalty. The MBE was not his first award. He was awarded the Military Cross (MC) in 1946. During the retreat from North Malaya to Singapore, 2/2 GR were cut off at Slim River, and in January 1942 enemy tanks broke through down the main road capturing and holding the road bridge over the river. It looked like the Battalion had no way out. All heavy equipment and transport had to be abandoned and Subedar Kalu, “undaunted by the general atmosphere of confusion, cooly organised details of Battalion H.Q. to form a bridgehead, under the enemy mortar and tank fire, and it was in no small degree due to his calmness and resource that so many were eventually extricated.”

When the Battalion was later forced to surrender to t 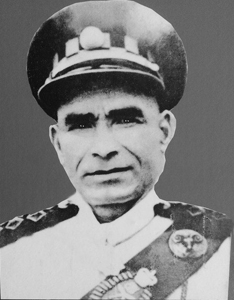 he Japanese in Singapore in February 1942, they were moved to Prisoner of War camps. Sub Kalu Chhetri was in captivity for 3 1/2 years. During this time, and under his leadership, the Gurkhas never waivered in their loyalty to the British Crown and constantly refused to join the Indian National Army, despite suffering horrible beatings by their captors.

Sub Kalu was even sent to a dreaded Concentration Camp at one stage as punishment for his defence of his men and refusal to work for the enemy. He was beaten with sticks, forced to work all day and fed small amount of rice mixed with mud.

It was under Sub Kalu’s leadership that so many Gurkhas survived, “How well he succeeded was shown by the magnificent spirit of his battalion at the end…..more than 95% of his men had remained utterly and staunchly loyal in the face of all propaganda. His men were the admiration of all who saw them – British, Indian, Australian, and Dutch, and even by the Japanese.”  For this, he was awarded the MBE.

The Battalion eventually arrived back at Dehra Dun in India on 21 October 1945. The Centenary celebration of ‘DELHI’, the Regiment’s most prized battle honour, was held on 14 September 1975 in Singapore.  There were very many spectators including some of the Regiment’s most distinguished old soldiers among whom was Honorary Capt Kalu Chettri MC MBE.  Hon Capt Kalu, as the senior pensioner, was invited to hold the Queen’s Truncheon during the march past.  It was a matter of great pride for this sprightly veteran who had joined the 2nd Battalion in 1917 and from the Regiment’s point of view very proper acknowledgment of his devoted and distinguished service during which he had spent three and half miserable years of the Second World War in Japanese captivity in the country he was now revisiting. 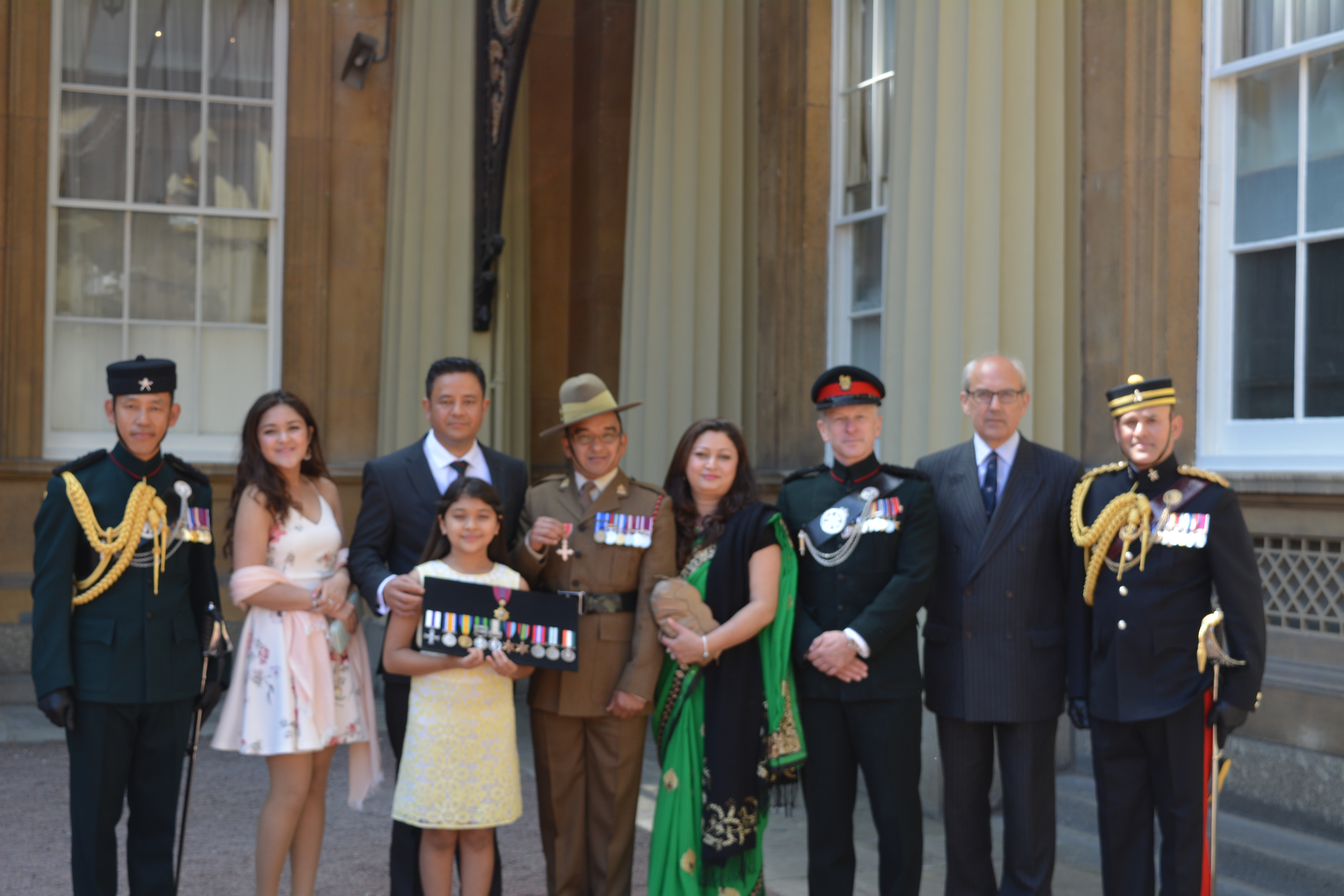 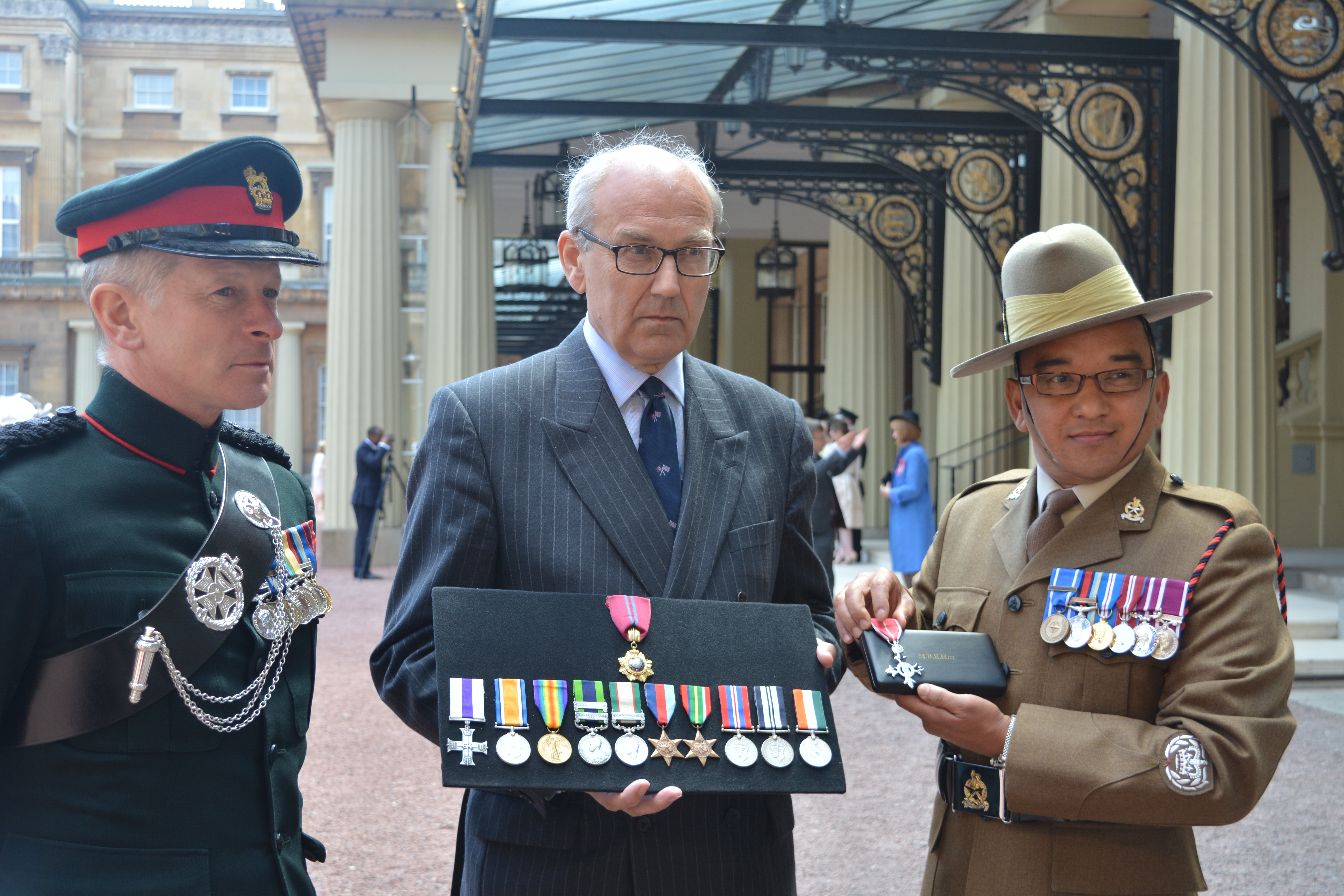