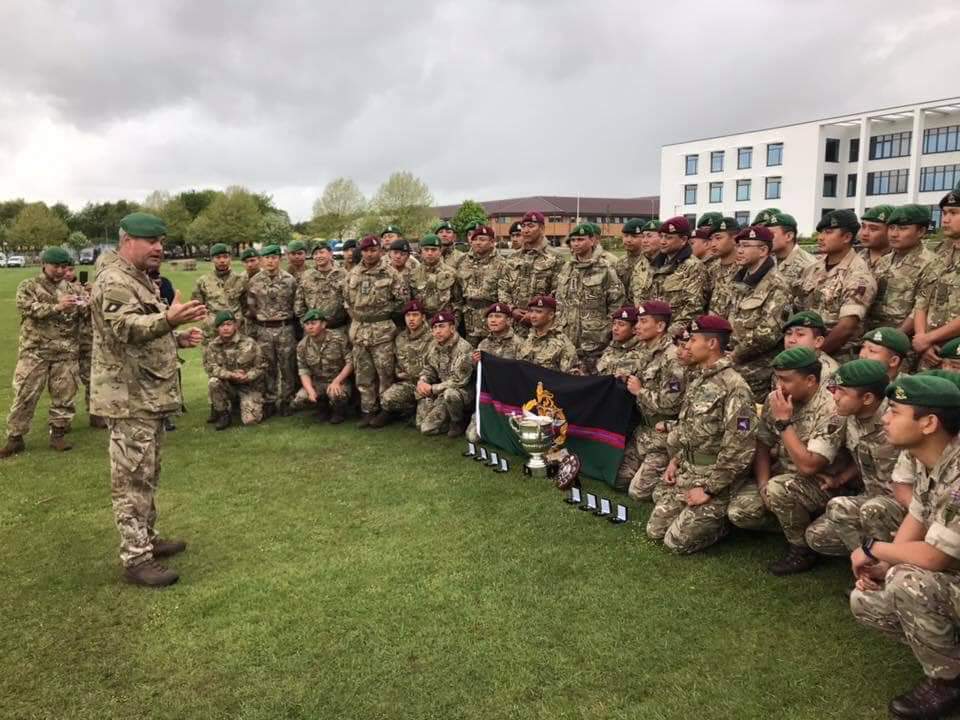 For the second year running, 1 Royal Gurkha Rifles lifted the Colonel Commandant’s Cup and the Best Male March and Shoot Trophy with times some 14 mins quicker than the next closest team. 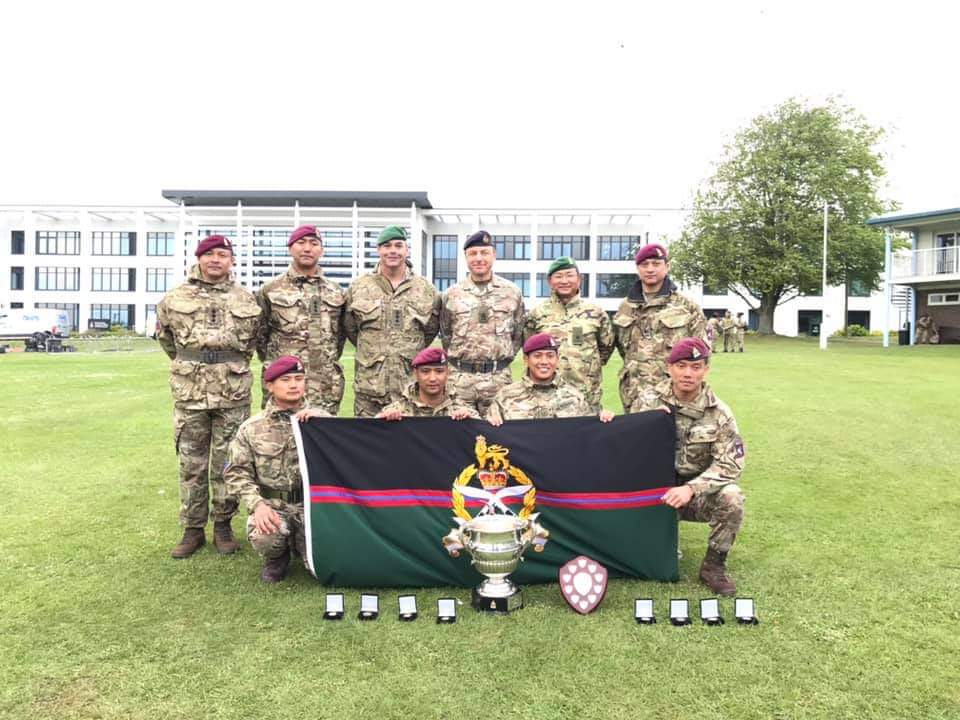 More widely 7 GSPS teams finished in the top 20, and the final results for the Colonel Commandant’s Cup are: